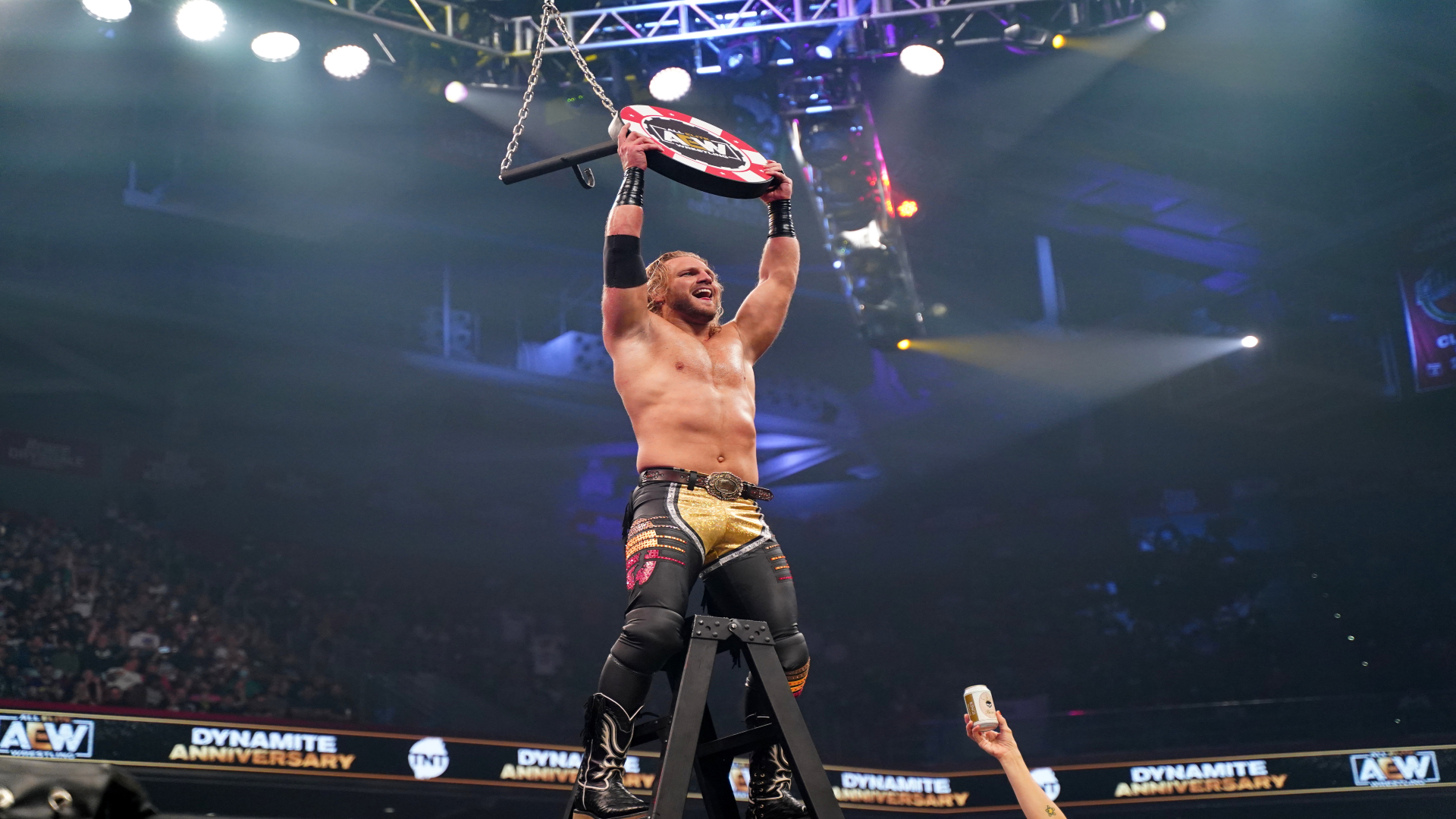 All Elite Wrestling held the episode 105 of AEW Dynamite at the Liacouras Center in Philadelphia, Pennsylvania, in whose Main Event, Adam Page won a title shot for the AEW World Championship in a #1 Contender’s Casino Ladder Match. With this show AEW celebrated its second anniversary.

In the women’s division, Serena Deeb defeated Hikaru Shida by submission with the Serenity Lock in a Single Match.

Tony Schiavone announced the creation of the AEW TBS Championship, which will have a women’s elimination tournament to crown its inaugural champion.

Sammy Guevara retained the AEW TNT Championship after beating Bobby Fish by pinfall with a Feast Your Eyes in a Title Match.

This Friday on AEW Rampage, the Legends of Lucha Libre superstars Penta el Zero M and Rey Fenix will defend the AEW World Tag Team Championship against The Acclaimed in a Title Match. 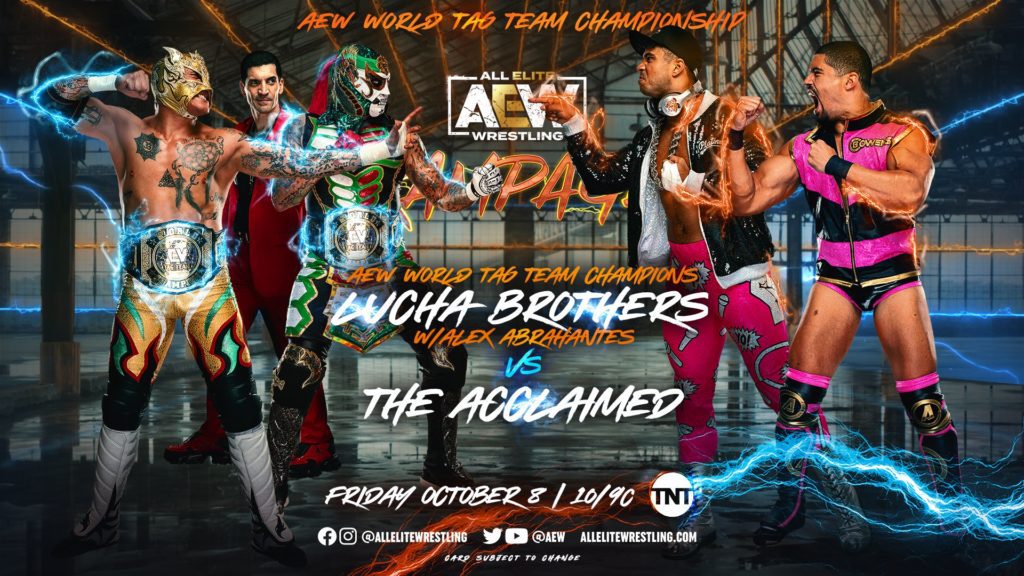