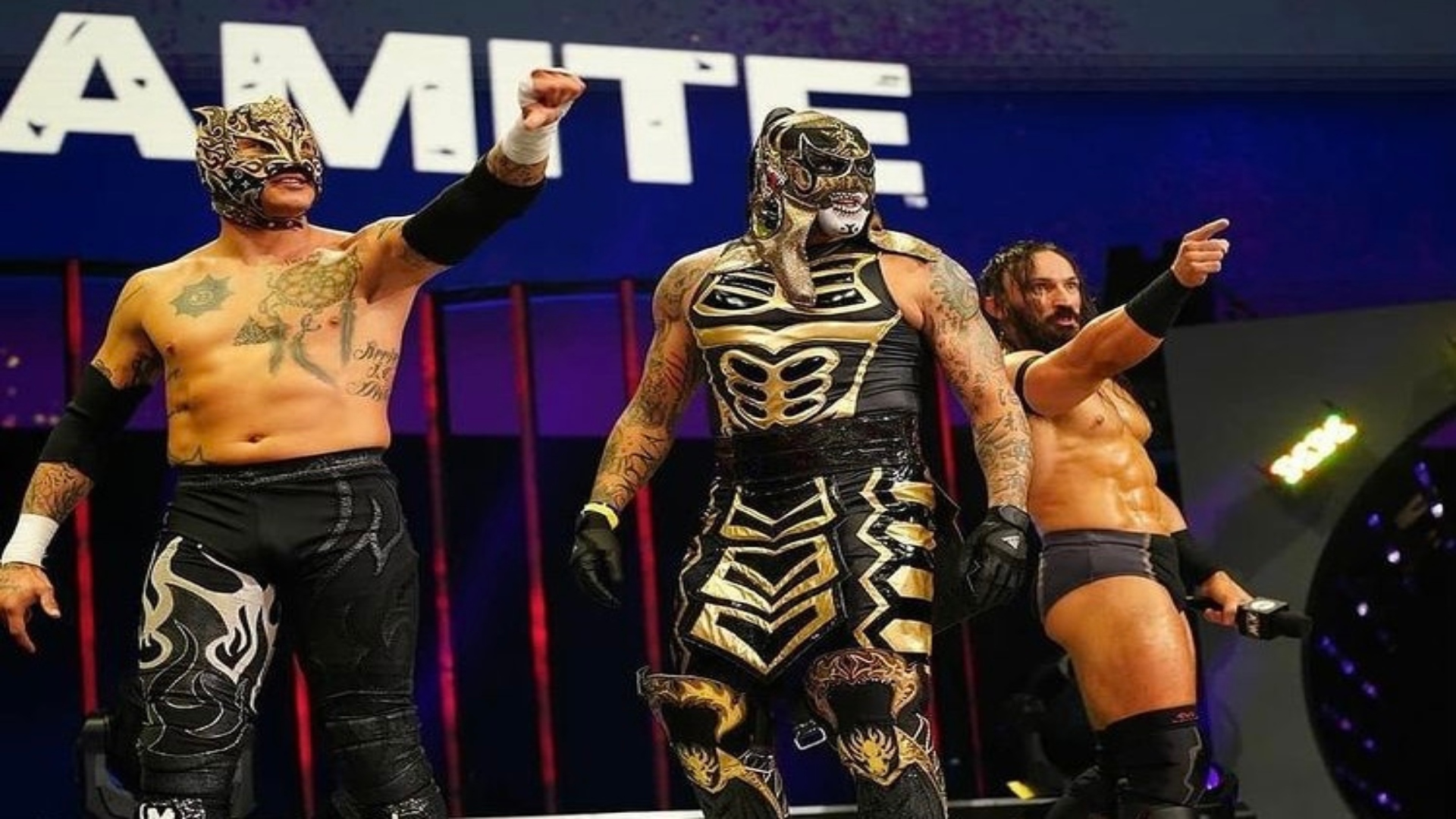 All Elite Wrestling held the episode 64 of AEW Dynamite at the Daily’s Place in Jacksonville, Florida, in whose Main Event, Kenny Omega with Don Callis retained the AEW World Championship after beating Joey Janela in a No Disqualification Match.

After the match, The Death Triangle came to the ring in which PAC announced that he still has pending accounts with Omega, since Rey Fenix ​​never competed with him in the tournament because he suffered an injury. Following a confrontation with Don Callis, PAC confirms that on December 30, Kenny Omega will defend the AEW World Championship against Rey Fenix.