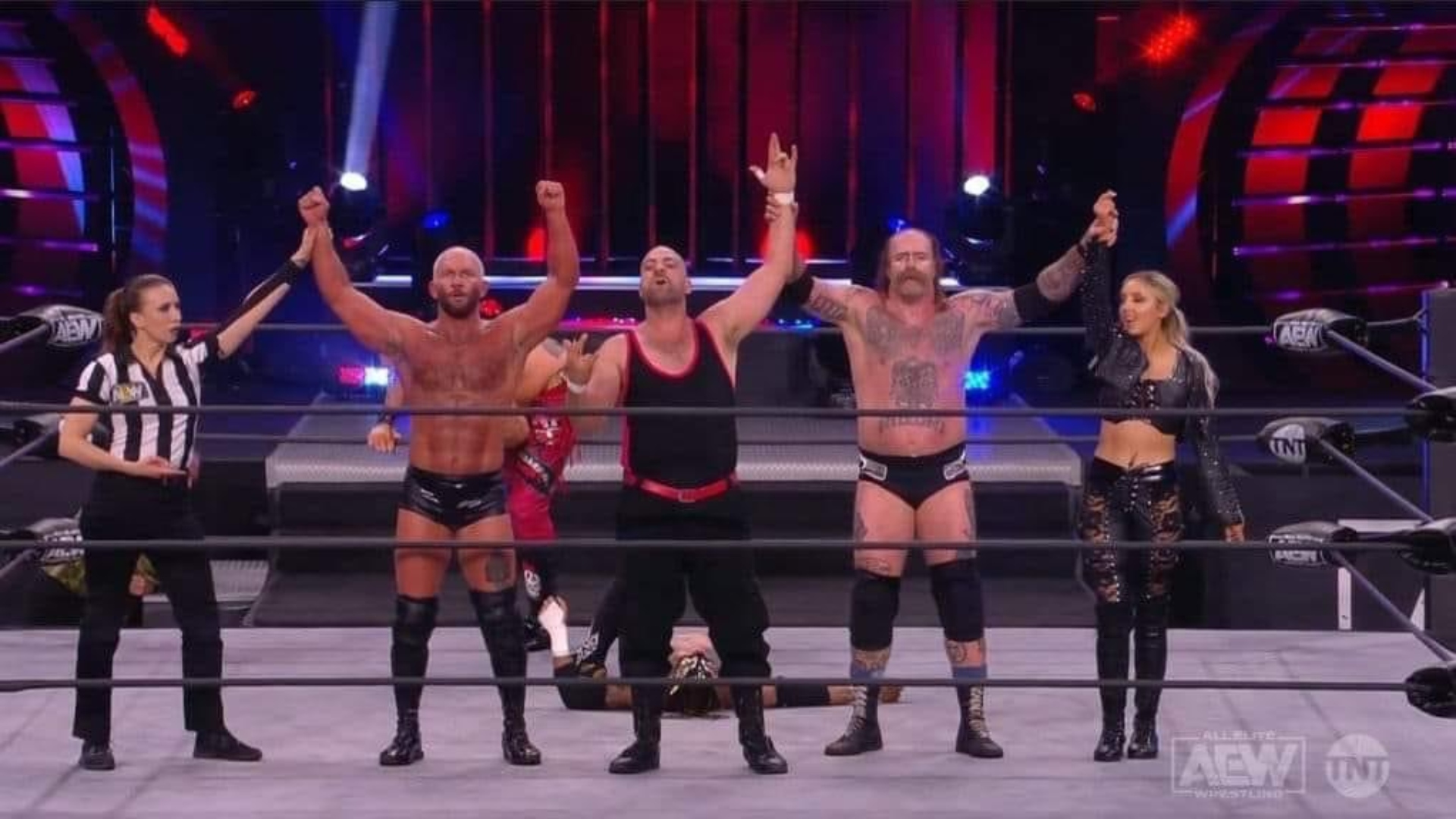 All Elite Wrestling held the episode 63 of AEW Dynamite at the Daily’s Place in Jacksonville, Florida, in whose shoe The Blade & The Butcher & Eddie Kingston defeated the Legends of Lucha Libre superstar the Lucha Brothers & Lance Archer in a 6-Man Tag Team Match.

In the first match of the evening, the AEW World Tag Team Champions The Young Bucks defeated The Hybrid2 in a Tag Team Match.