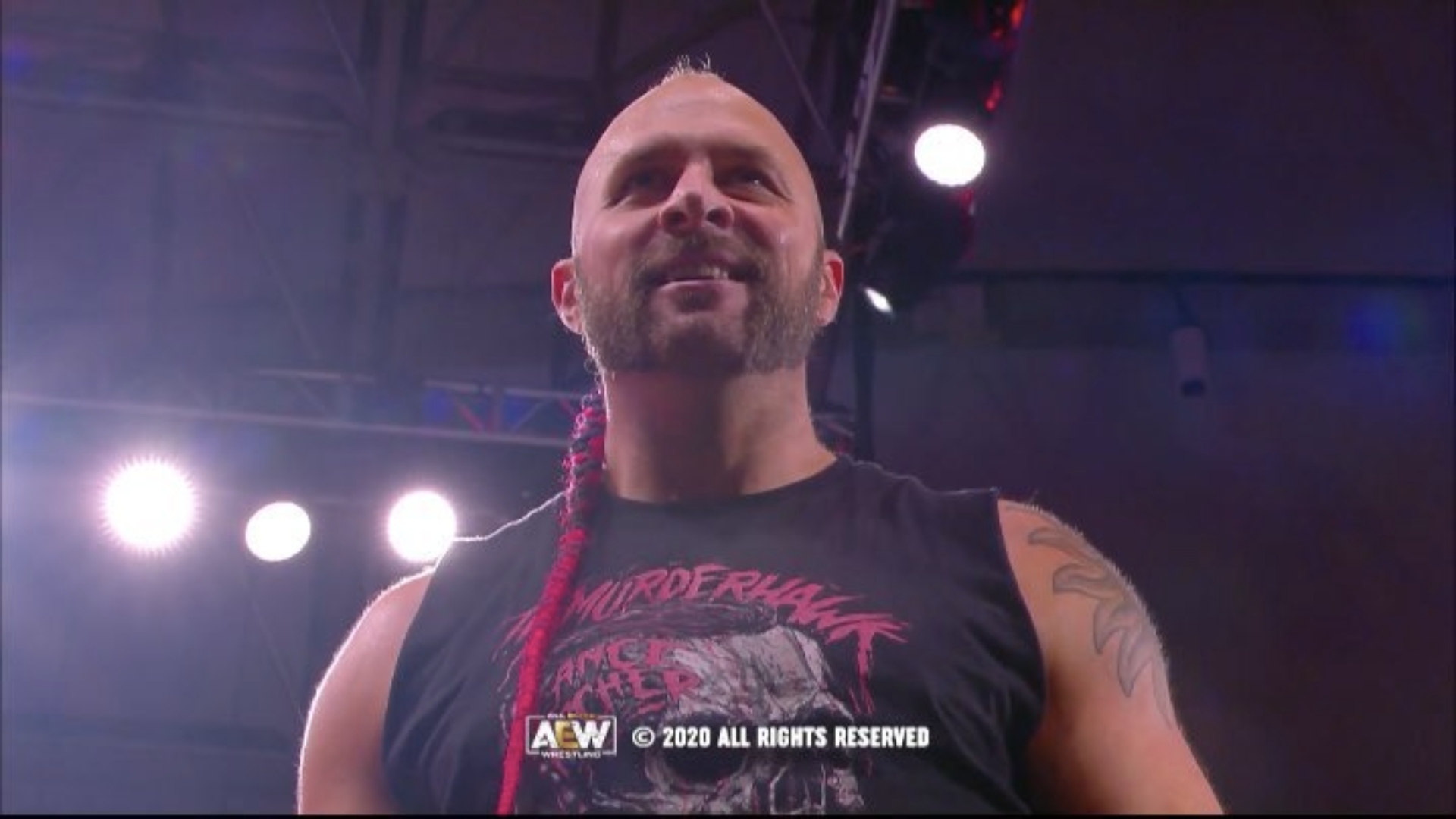 All Elite Wrestling held the episode 61 of AEW Dynamite at the Daily’s Place in Jacksonville, Florida, in whose Main Event, The Butcher & The Blade with The Bunny defeated Rey Fenix & PAC with Penta Fenix M in a Tag Team Match. At the end of the match, Eddie Kingston attacked PAC, who was rescued by Lance Archer.

Hikaru Shida retained the AEW Women’s World Championship after beating Dark Order‘s Anna Jay. At the end of the title match, Abadon appeared and indicated that her target is Hikaru‘s title.

The AEW World Championship Match contract signing was somewhat bumpy because Jon Moxley attacked Kenny Omega during his entrance, Moxley asked Omega to take his chance as he will only have one.

The Hybrid2 defeated Top Flight in a Tag Team Match. After the match, Angelico & Jack Evans continued to attack Dante Martin & Darius Martin until the AEW World Tag Team Champions The Young Bucks came to save them.