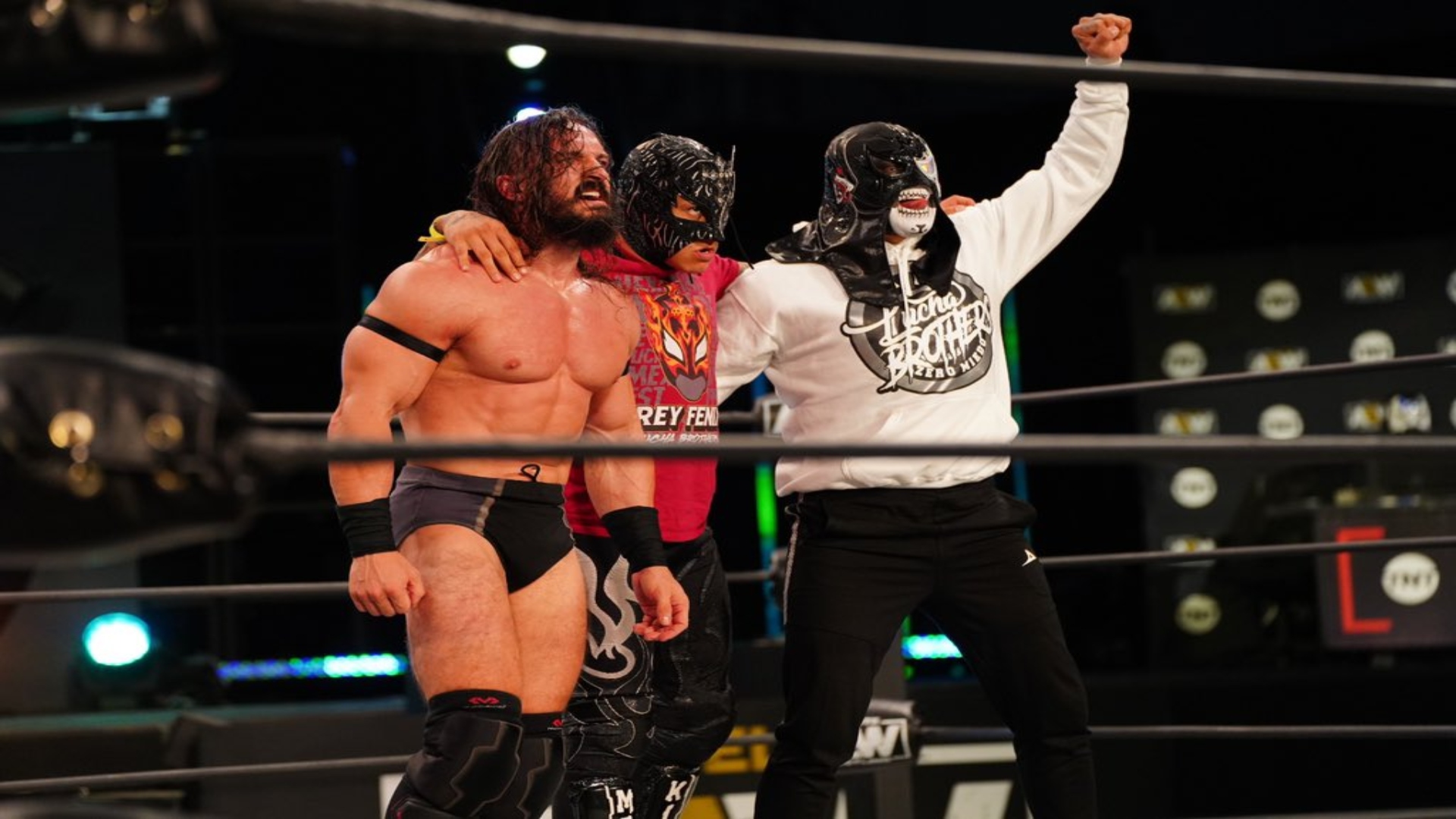 All Elite Wrestling held the episode 60 of AEW Dynamite at the Daily’s Place in Jacksonville, Florida, in whose show PAC defeated The Blade by submission in a Single Match. After the match, PAC took the microphone to dedicate a promo to Eddie Kingston, but was attacked from behind by The Butcher. Rey Fenix ​​came to save him but met with the same fate, being neutralized by Kingston, Butcher & Blade. Finally, Penta el Zero M arrived in the ring with a chair and after thinking about it for a few seconds, he decided to join forces with his brother and PAC. Everything indicates that El Triuangulo de la Muerte is back.

Serena Deeb retained the NWA World Women’s Championship after beating Thunder Rosa. In this way, Serena Deeb got her second successful title defense. At the end of this match, La Mera Mera faced Britt Baker, having to be separated by the referee team.

Jon Moxley and Kenny Omega signed the contract that makes official their title match for the AEW World Championship.