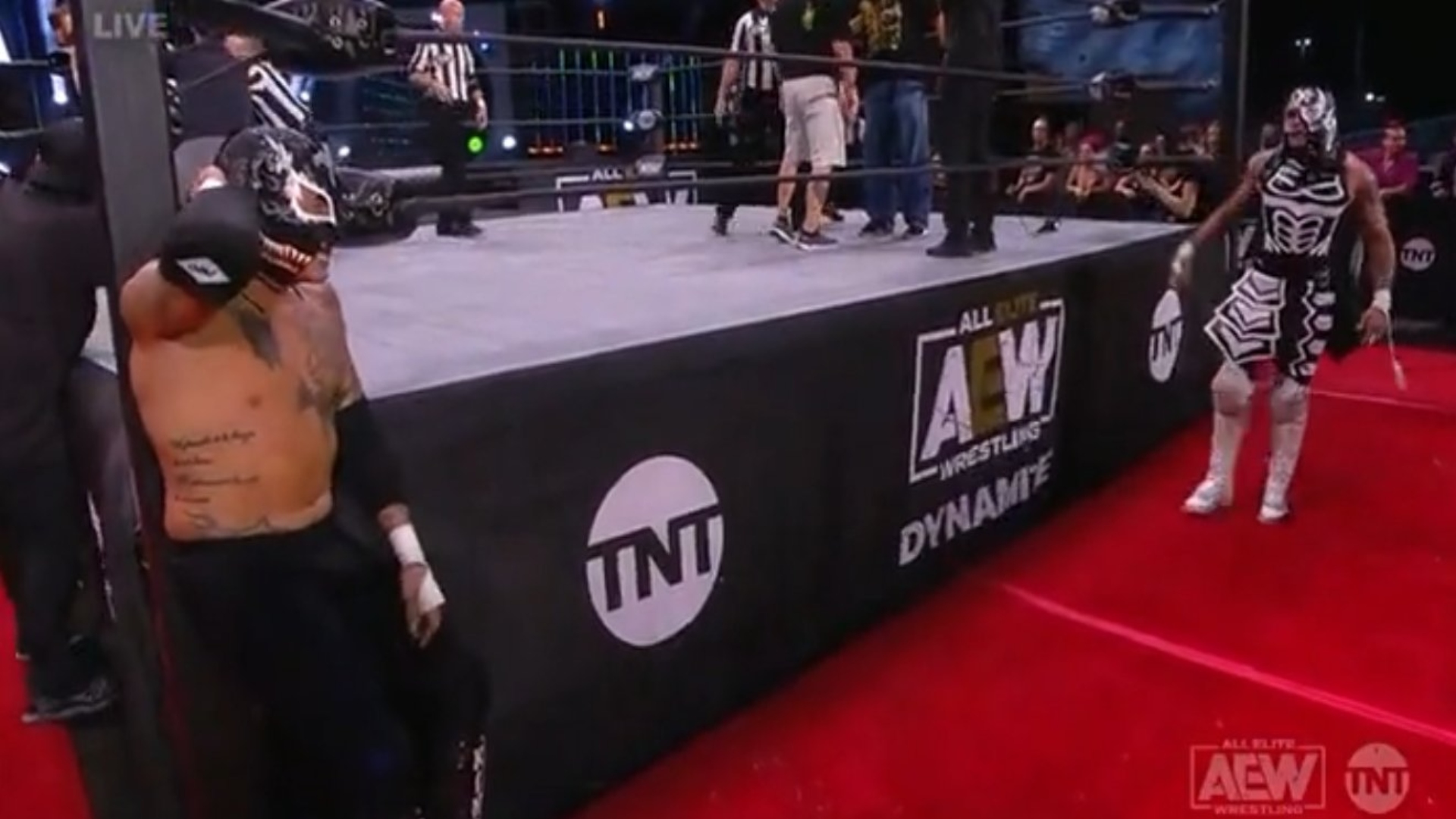 All Elite Wrestling held the episode 59 of AEW Dynamite at the Daily’s Place in Jacksonville, Florida, in whose Main Event, the Legends of Lucha Libre stars Penta Zero M and Rey Fenix faced each other in a Single Match, having the Zero Mido as the winner. At the end of the match, Eddie Kingston congratulated Penta on his victory against his brother, when PAC surprisingly made his return to AEW to face Kingston. The Lucha Brothers did not take part in this.