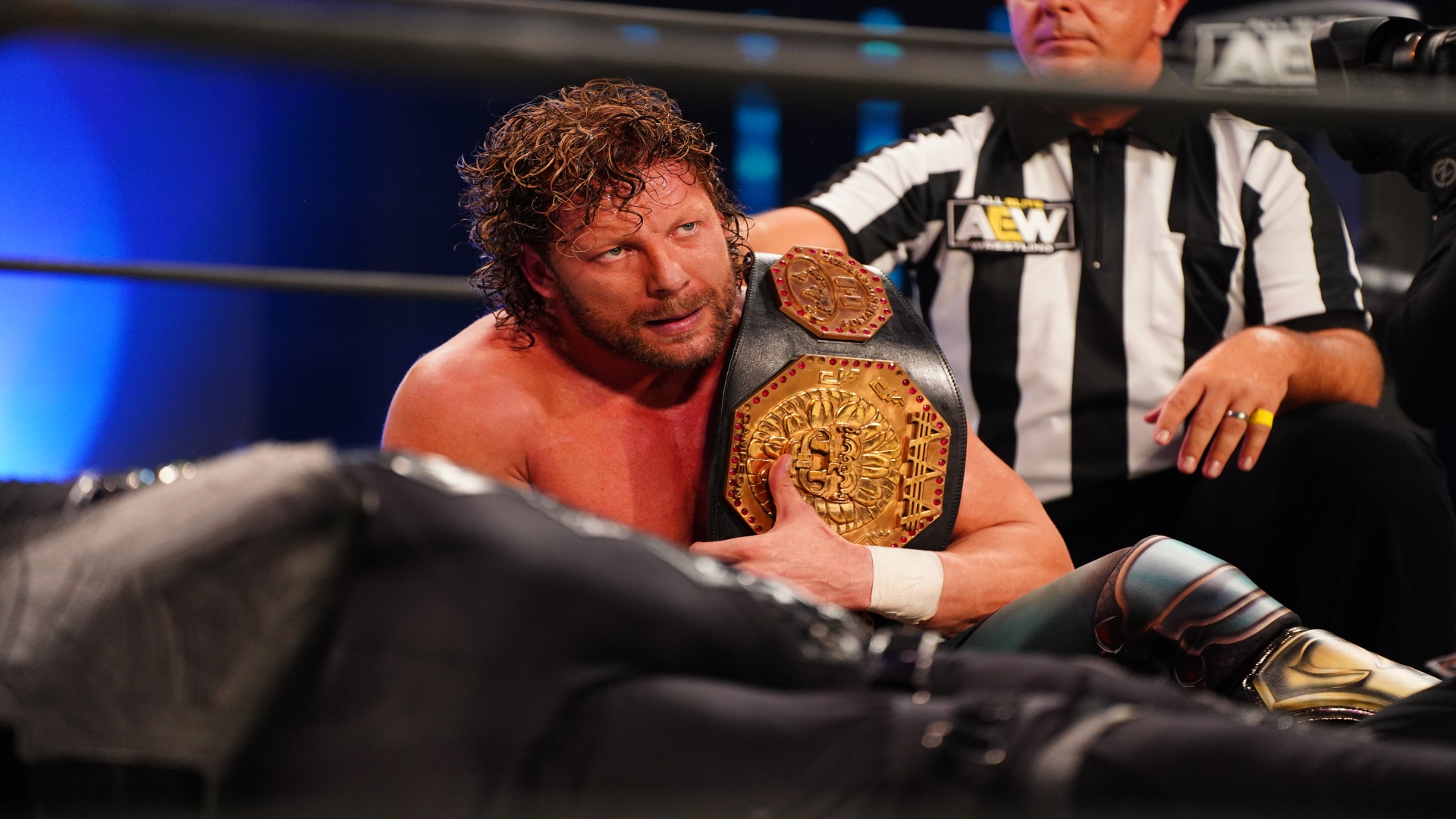 All Elite Wrestling held the episode 57 of AEW Dynamite at the Daily’s Place in Jacksonville, Florida, in whose Main Event, the Lucha Libre AAA Megachampion Kenny Omega advanced to the final of the AEW World Championship Eliminator Tournament after beating the Legends of Lucha Libre star Penta Zero M.

Kenny Omega will face Adam Page at AEW Full Gear PPV. Hangman qualified for the final of the tournament after beating Wardlow.

Cody got his second title defense of his second reign as AEW TNT Champion after beating Orange Cassidy in a Lumberjack Match.