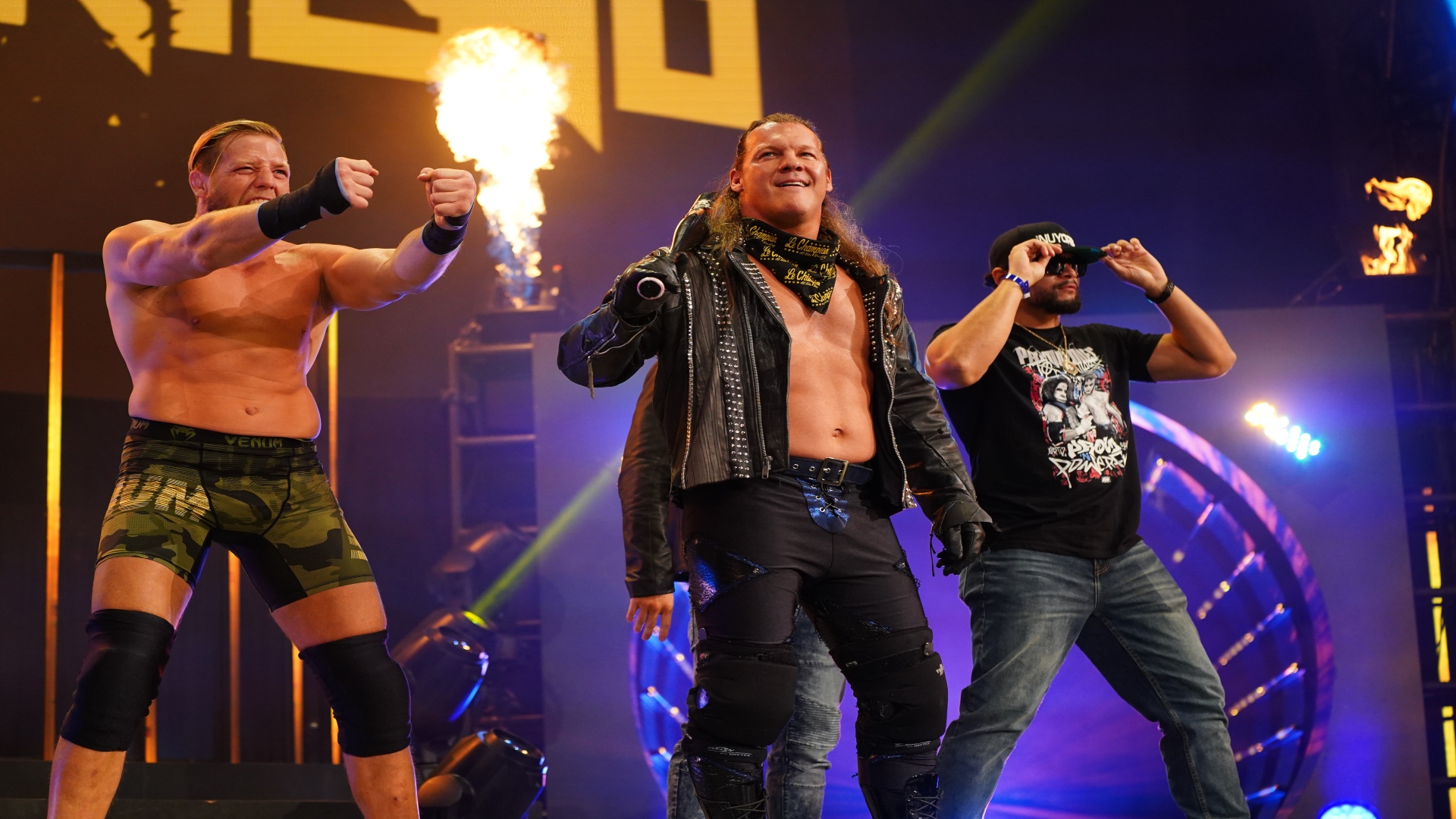 All Elite Wrestling held the episode 54 of AEW Dynamite at the Daily’s Place in Jacksonville, Florida, in whose Main Event, Chris Jericho & Jake Hager defeated Luther & Serpentico in a Tag Team Match.

Chris Jericho celebrated his 30th years in the making with an SNL-style ending.

Cody won the AEW TNT Championship for the second-time in his career after beating Mr. Brodie Lee in a Dog Collar Match.

In the first match of the evening, Brian Cage still as FTW Champion by beating Will Hobbs. In this way, Mr. GMSI got their second successful title defense.