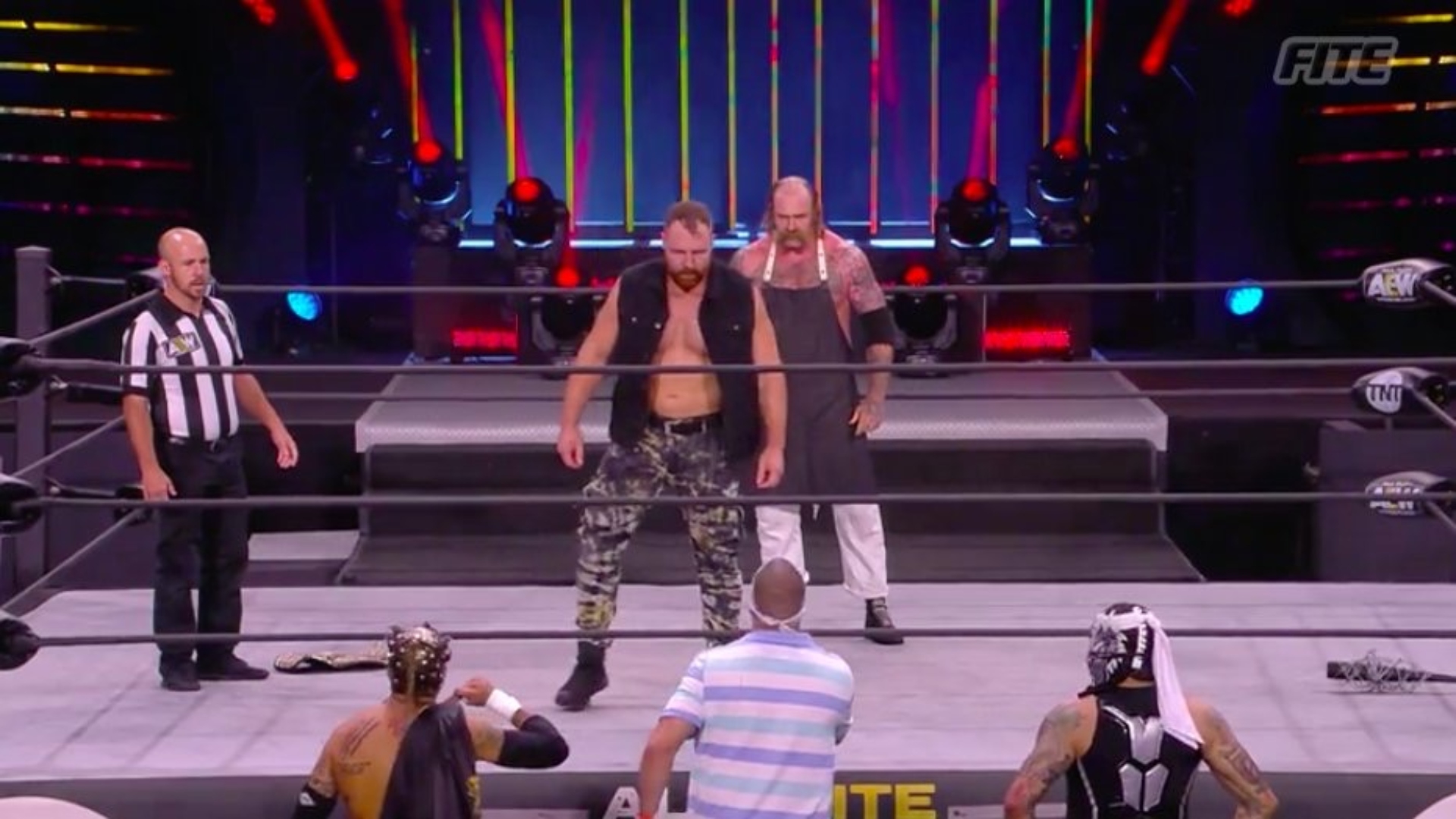 Jon Moxley had to defend the AEW World Championship against an opponent of Eddie Kingston's choice. (PHOTO: AEW)
All Elite Wrestling Event Review

All Elite Wrestling held the episode 52 of AEW Dynamite at the Daily’s Place in Jacksonville, Florida, in whose Main Event Jon Moxley retained the AEW World Championship against The Butcher. Before starting the title match, Eddie Kingston arrived in the ring with the Legends of Lucha Libre stars Pentagon Jr. and Rey Fenix. He began by saying that last week he did not give up his match against Jon Moxley. Kingston asks referee Bryce Remsburg why he stopped the match if he didn’t give up at any point. Remsburg confirmed that he stopped the fight to protect Kingston‘s physical integrity, thus Kingston, Penta and Rey Fenix ​​surrounded him in a threatening manner. Moxley came into the ring running with a bat coated in barbed wire.

Next week, Mr. Brodie Lee will defend the AEW TNT Championship against Cody. 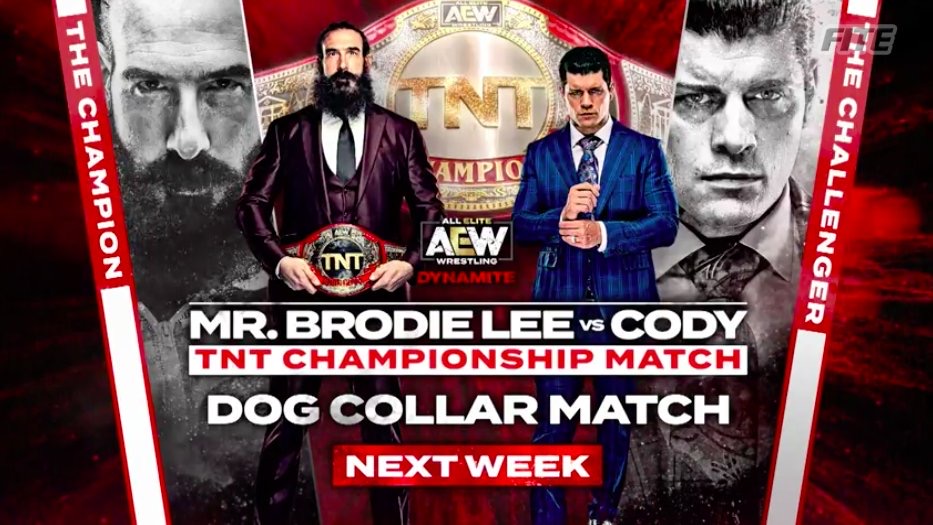 Brian Cage will defend the FTW Championship against Will Hobbs. 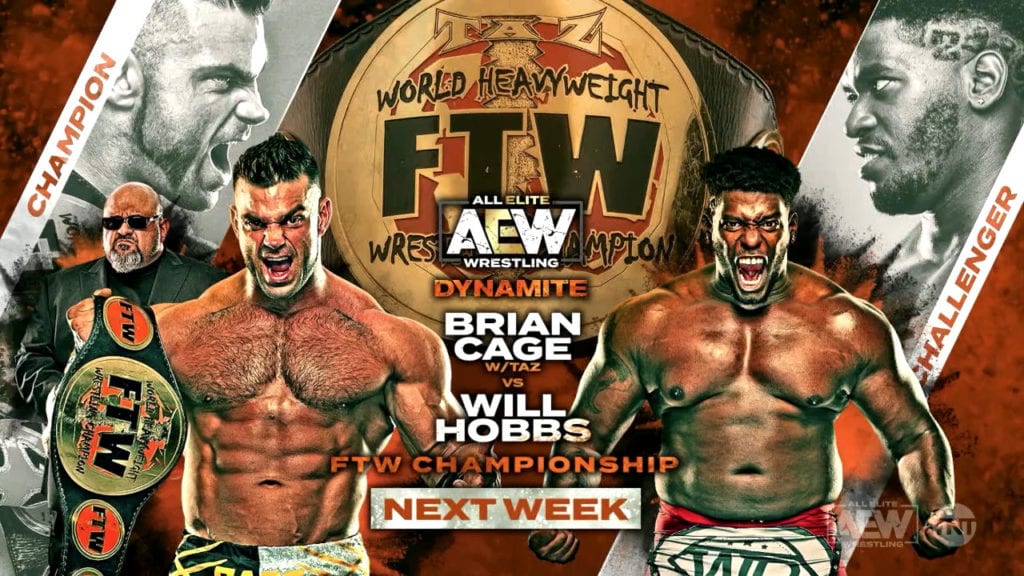 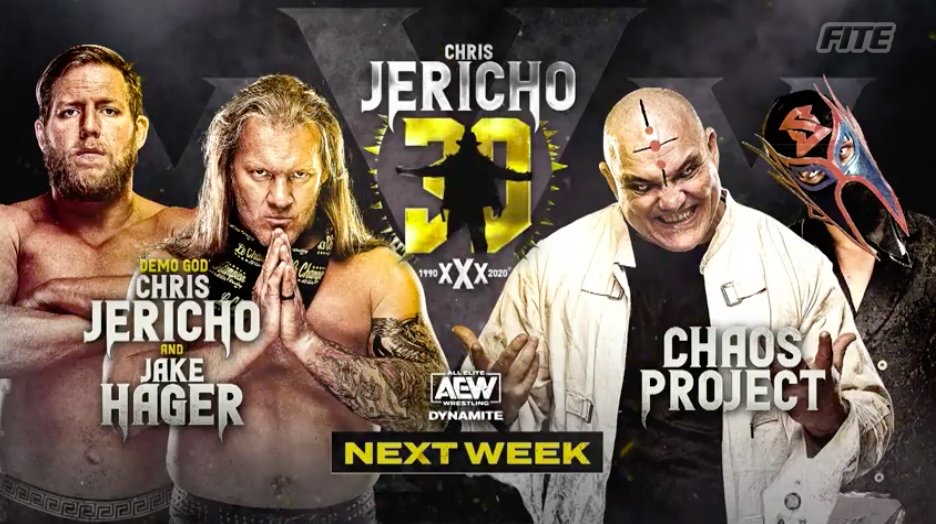