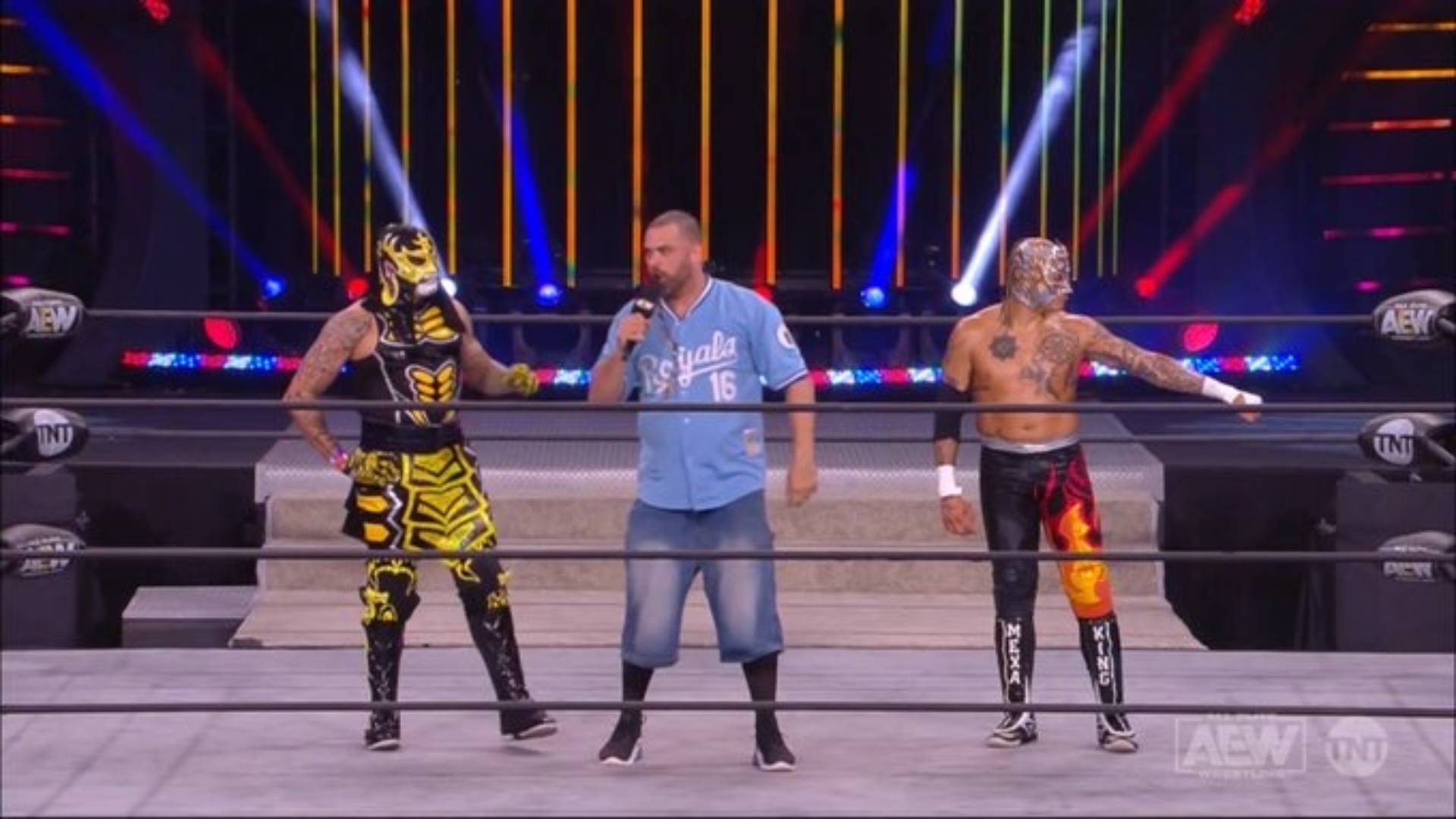 All Elite Wrestling held the episode 50 of AEW Dynamite at the Daily’s Place in Jacksonville, Florida, in whose show Eddie Kingston with the Legends of Lucha Libre stars The Lucha Brothers and The Butcher & The Blade, he recalled that he was never eliminated from the Casino Battle Royale Match in All Out. In addition, he said that they are more than a stable, they are the “agents of pain in AEW“, and that is why he asks The Butcher and The Blade to take a victim from the public and Pentagon Jr. and Fenix ​​join together to give a beating up the young rookies.

Thunder Rosa retained the NWA World Women’s Championship after beating Ivelisse. At the end of the match, Diamanté attacked La Mera Mera, which caused the intervention of the AEW Women’s World Champion Hikaru Shida  to put order in the ring. 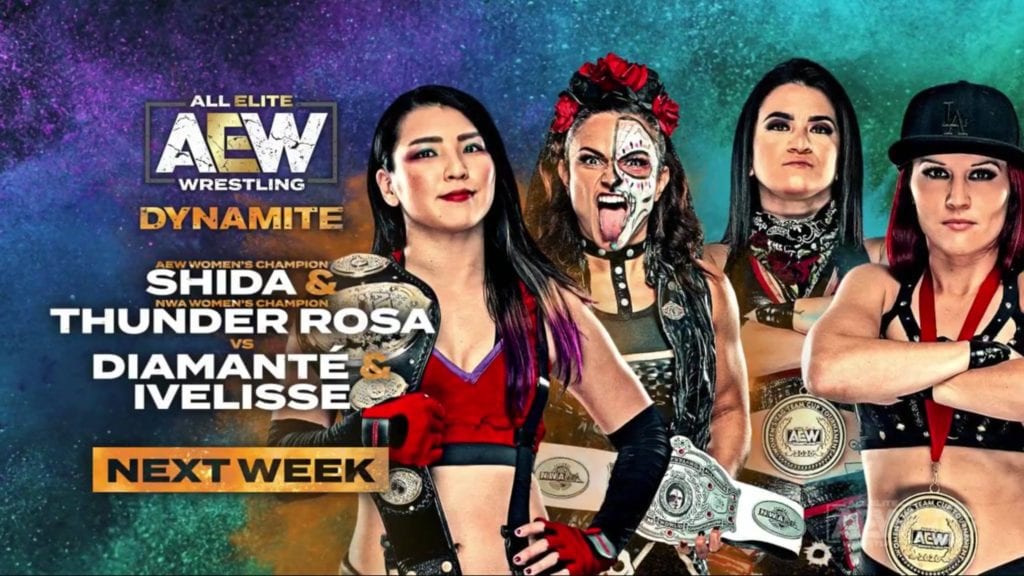 The Exalted One Mr. Brodie Lee will defend the AEW TNT Championship against Orange Cassidy in a Title Match. 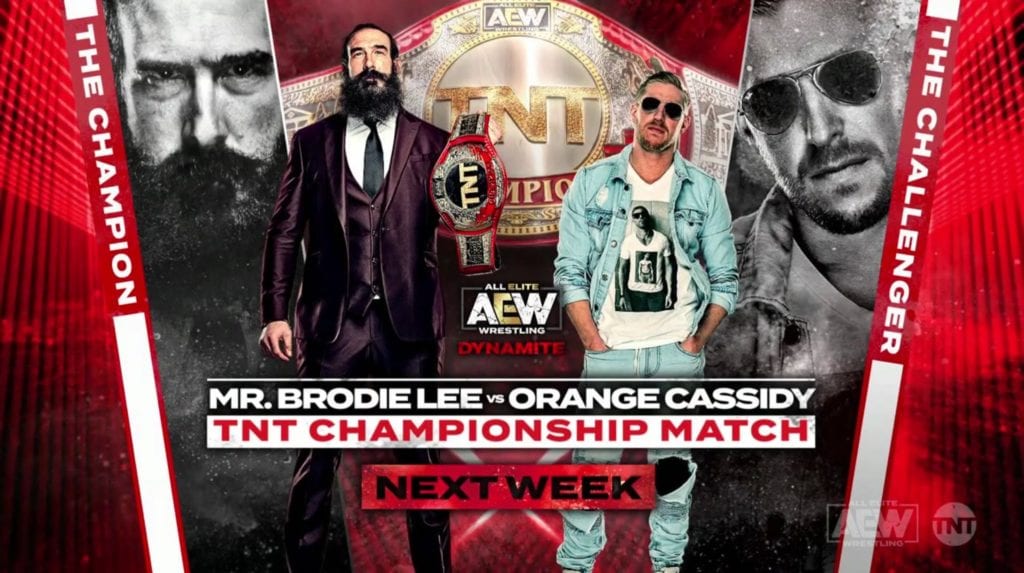