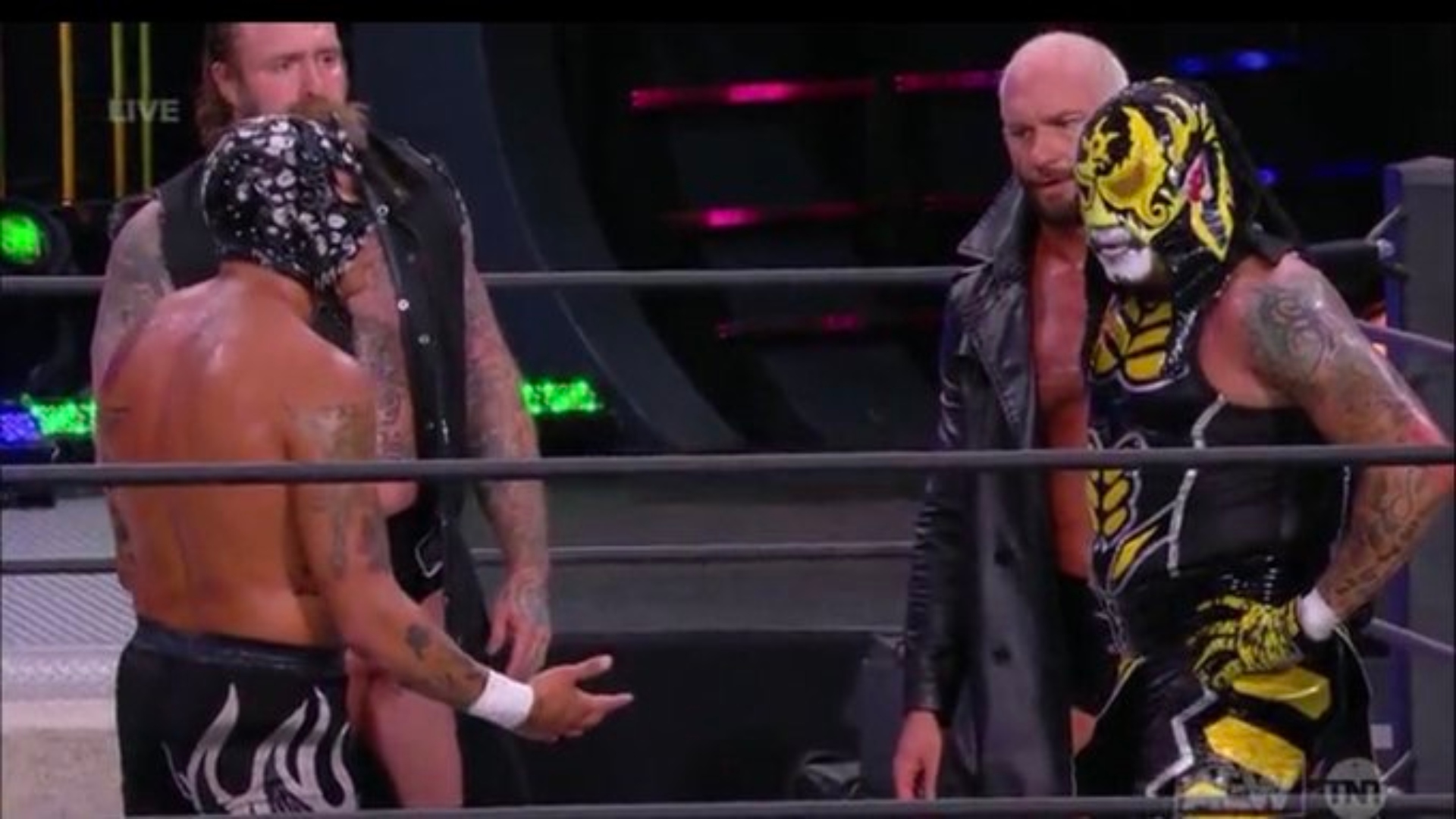 All Elite Wrestling held the episode 49 of AEW Dynamite at the Daily’s Place in Jacksonville, Florida, in whose Jurassic Express defeated the Legends of Lucha Libre stars Penta Zero M & Rey Fenix in a Tag Team Match. At the end of the match, Rey Fenix ​​was extremely angry with Penta and they were about to fight each other, but The Butcher & The Blade intervened in time to separate the two brothers. Eddie Kingston took the microphone and asked Penta and Rey Fenix ​​to forget the differences and shake hands, as the reason for their recent recent losses has been the differences between them. After much tension, both decided to shake hands.

In the Main Event Match, Brodie Lee retained the AEW TNT Championship after beating Dustin Rhodes. In this way, The Exalted One got its first title defense.

Kip Sabian & Penelope Ford presented Miro, Rusev in WWE, as the best man for their wedding that will be broadcast on Twicth. Minutes later, AEW made Miro‘s arrival at the company official. Now Miro is All Elite. 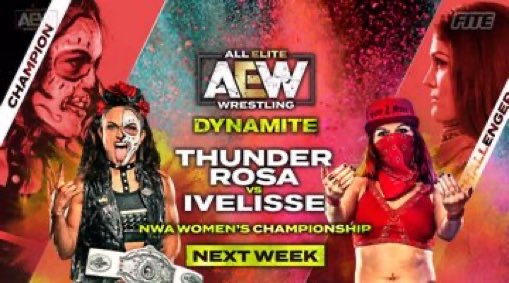