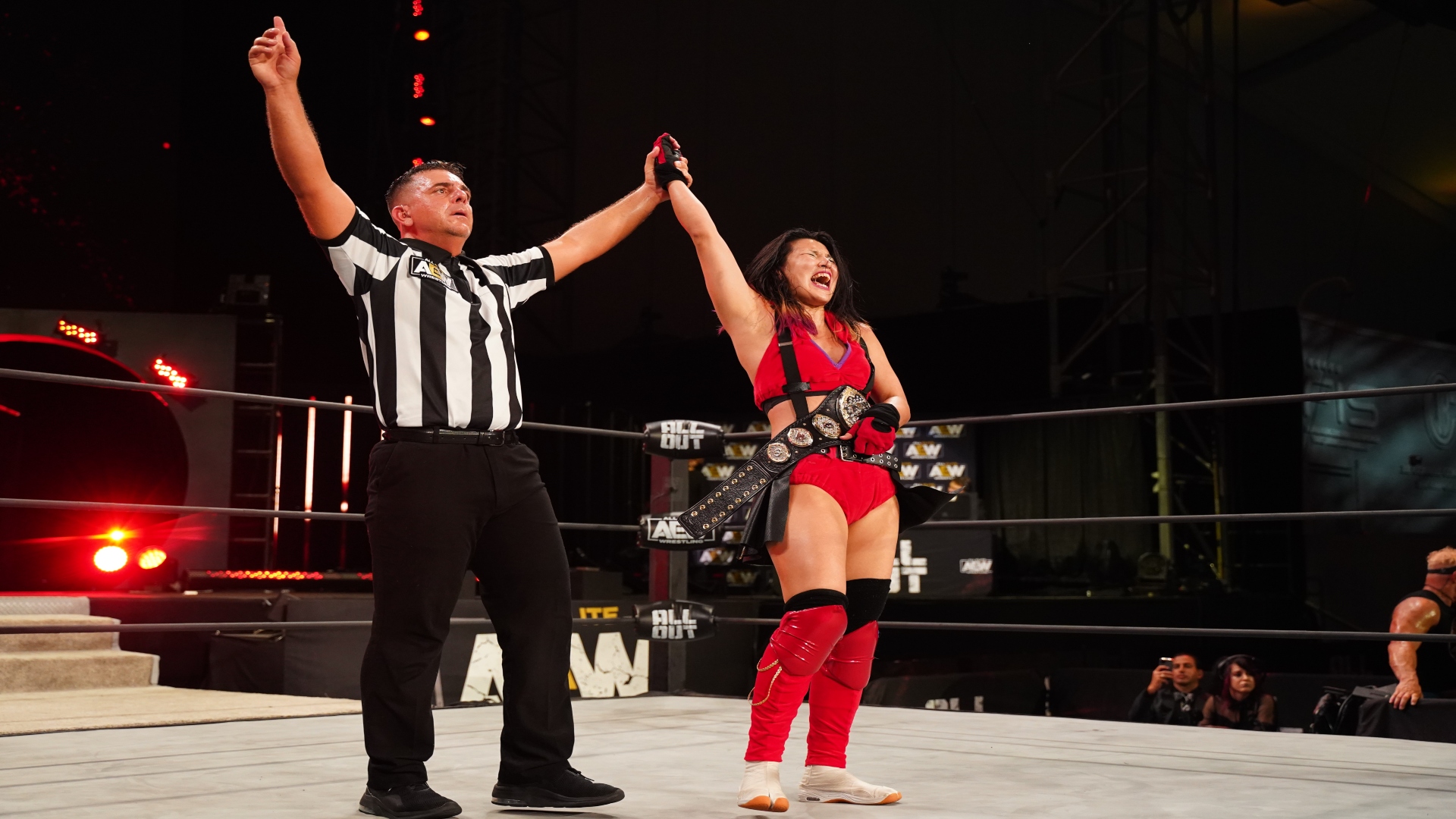 All Elite Wrestling held the 2nd edition of the All Out at the Daily’s Place in Jacksonville, Florida, in whose PPV Hikaru Shida retained the AEW Women’s World Championship after beating the NWA World Women’s Champion Thunder Rosa. In this way, Hikaru Shida got her second successful title defense. 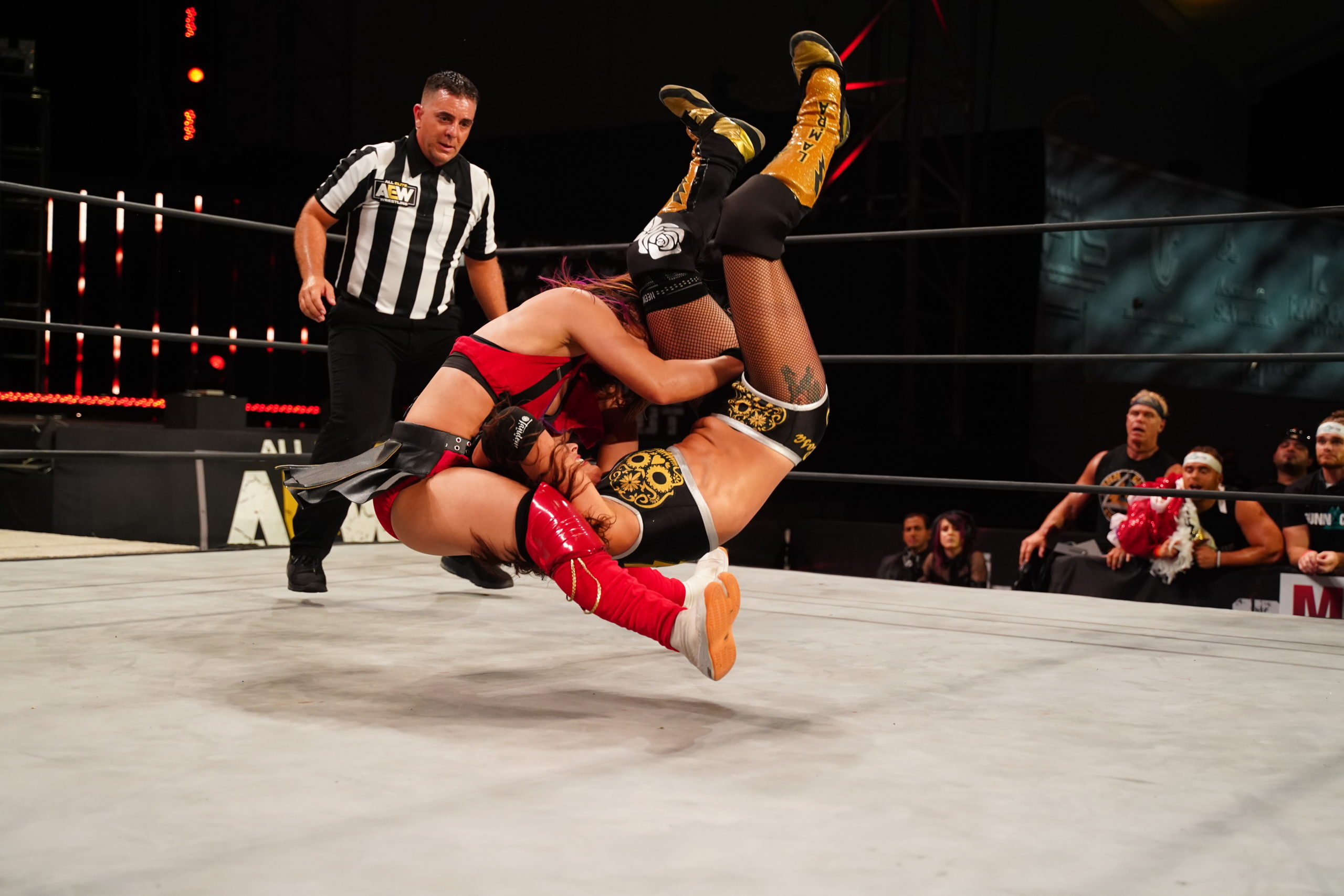 In the Main Event Match, Jon Moxley retained the AEW World Championship against MJF. In this way, Jon Moxley got his fifth title defense. 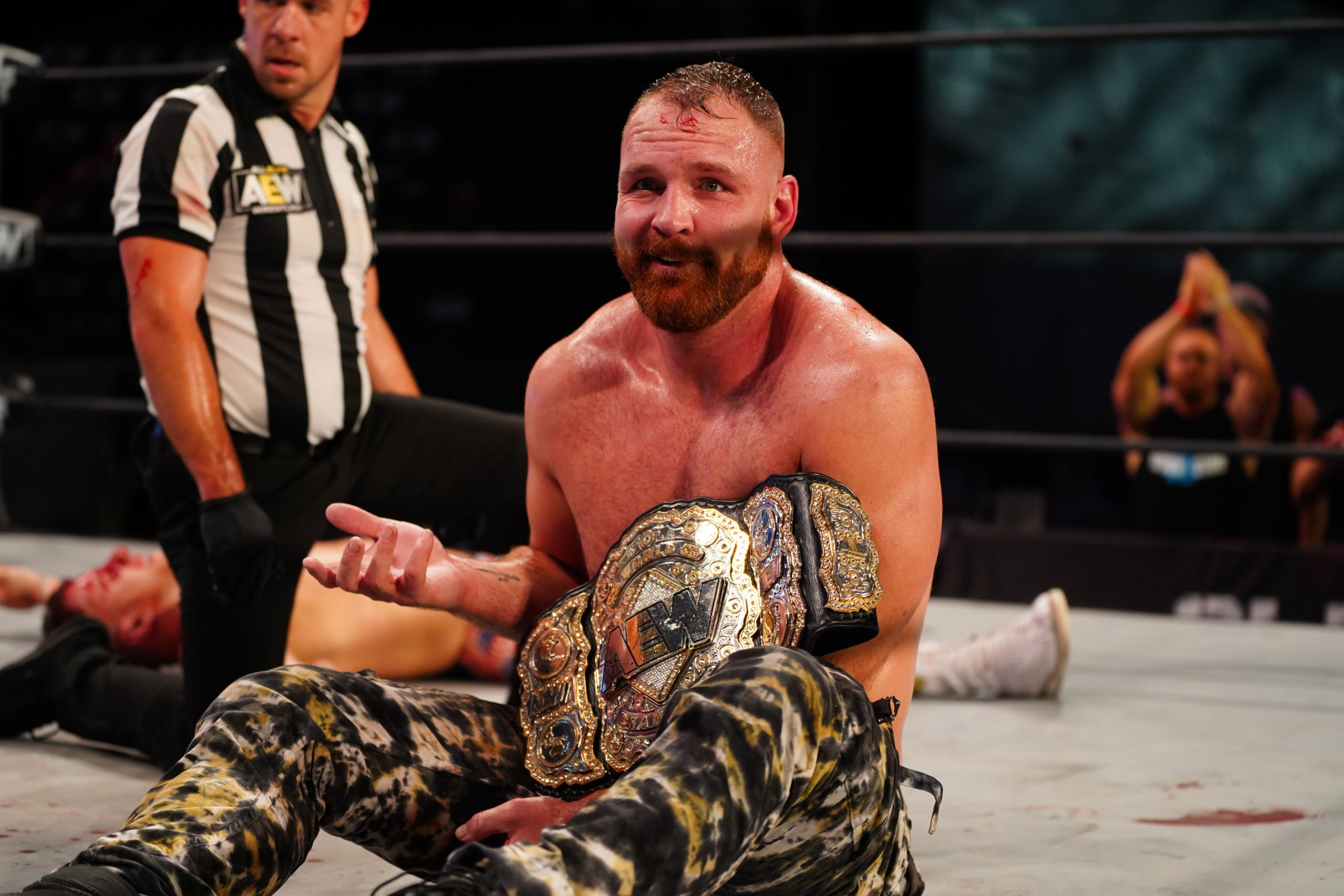 In the third Title Match of the evening, FTR won the AEW World Tag Team Championship ending the reign of The Elite. 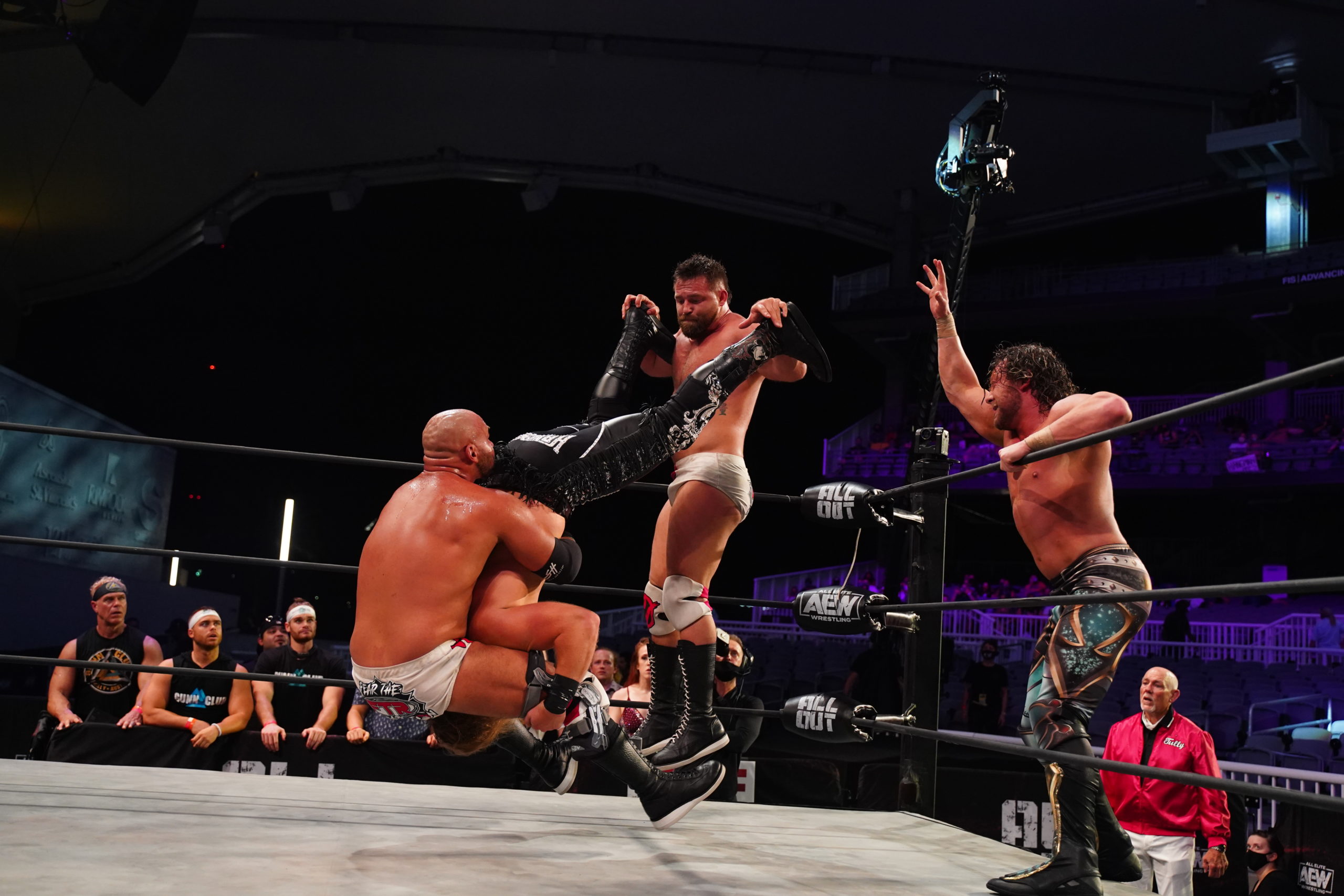 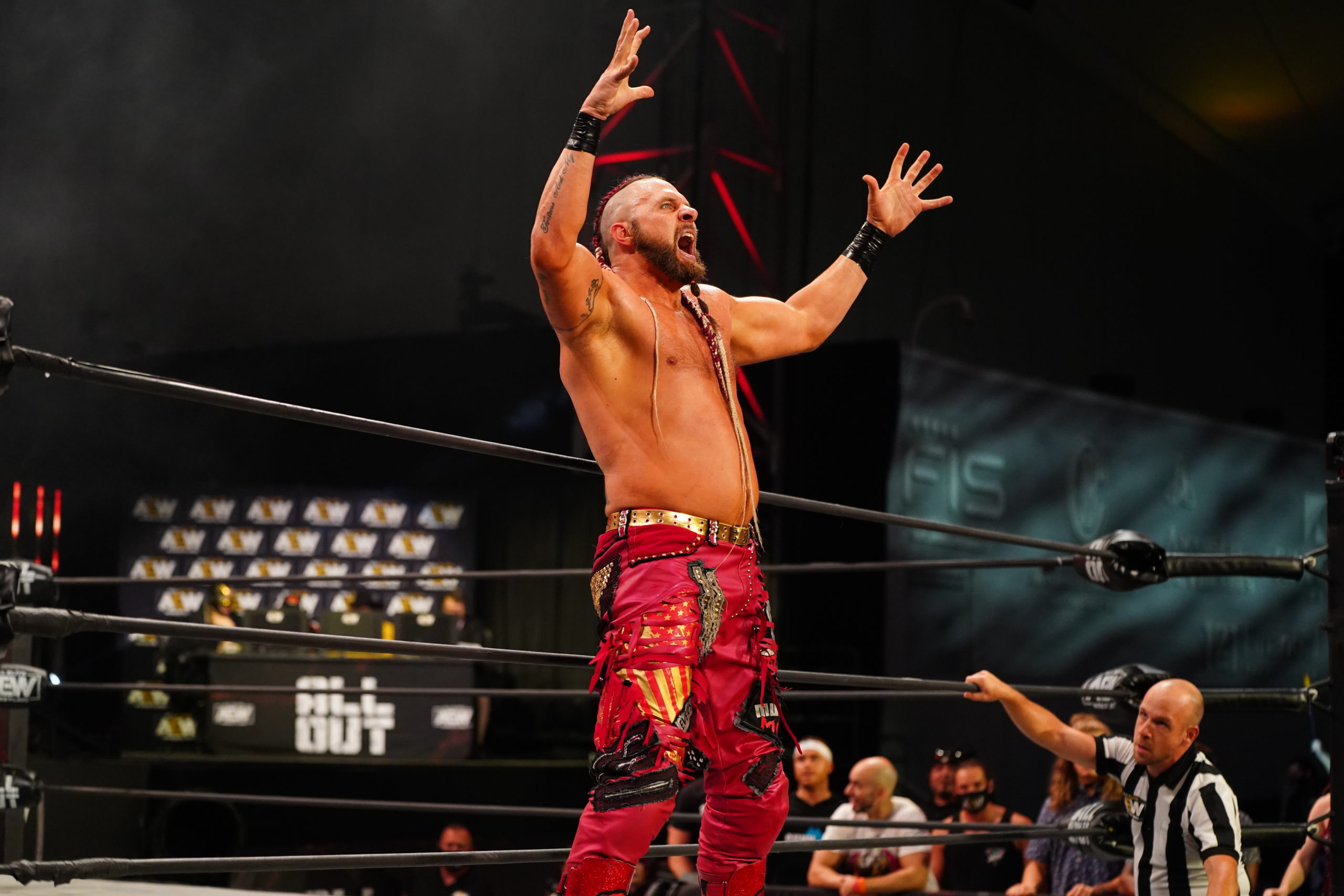 The next AEW PPV will be Full Gear which will take place on November 7.