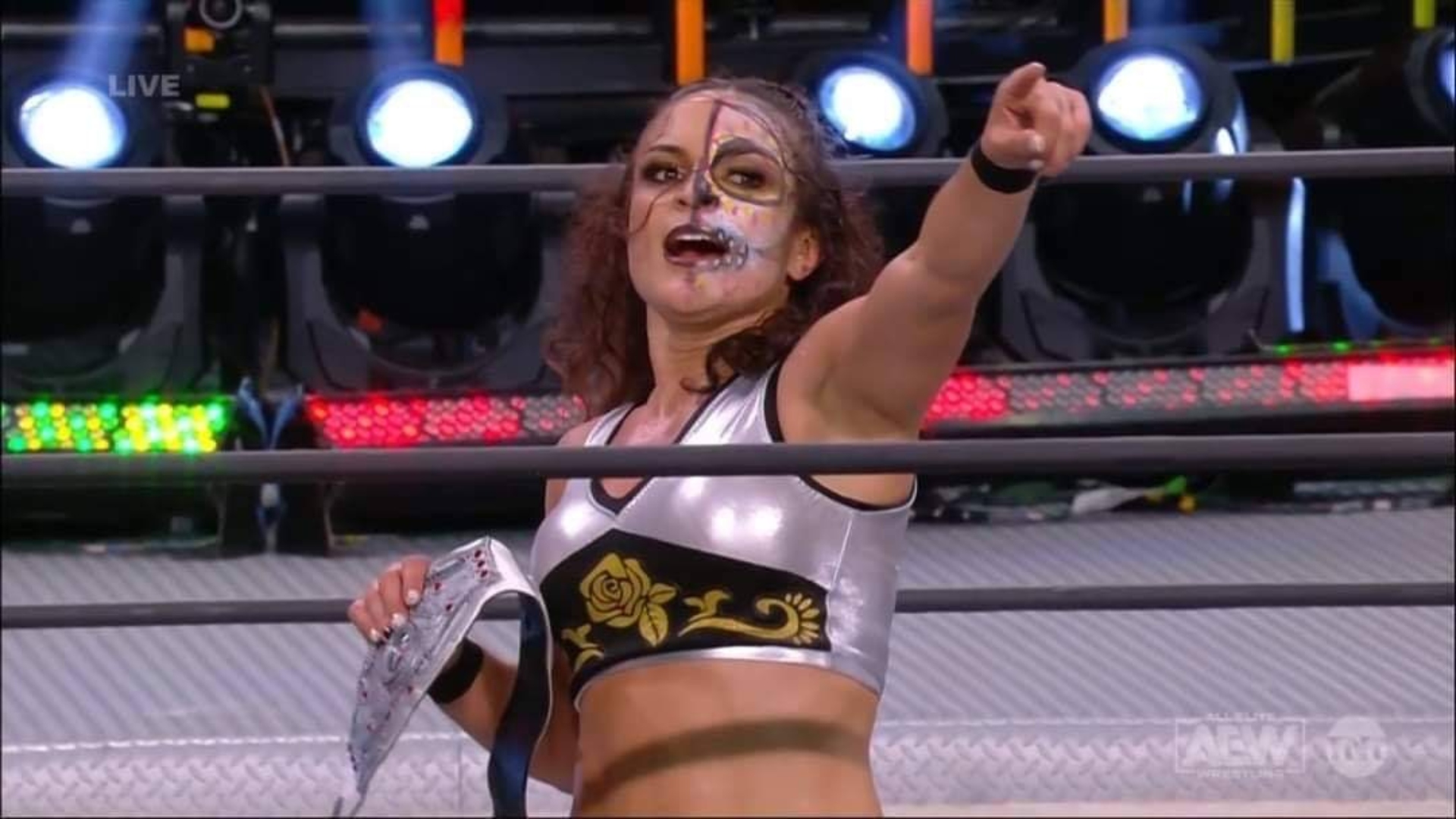 All Elite Wrestling held the episode 48 of AEW Dynamite at the Daily’s Place in Jacksonville, Florida, in whose the NWA World Women’s Champion Thunder Rosa made her debut AEW ring defeating Serena Deeb in a Single Match. This Saturday at AEW All Out PPV, Hikaru Shida will defend the AEW Women’s World Championship against La Mera Mera.

In a segment of the show, Taz with Brian Cage and Ricky Starks, they released a message to the rest of the confirmed participants for the Casino Battle Royale Match, especially Darby Allin and Lance Archer. Archer took the stage accompanied by Jake “The Snake” Roberts, who claimed that Taz and company are the largest group of losers they have ever seen. Eddie Kingston also joined the equation accompanied by the Legends of Lucha Libre star Pentagon Jr. & Rey Fenix and The Butcher & The Blade and had a confrontation with Taz. Tully Blanchard and Shawn Spears watched the action from the side of the stage and chaos erupted in the center of the ring among all the participants of the Battle Royale.