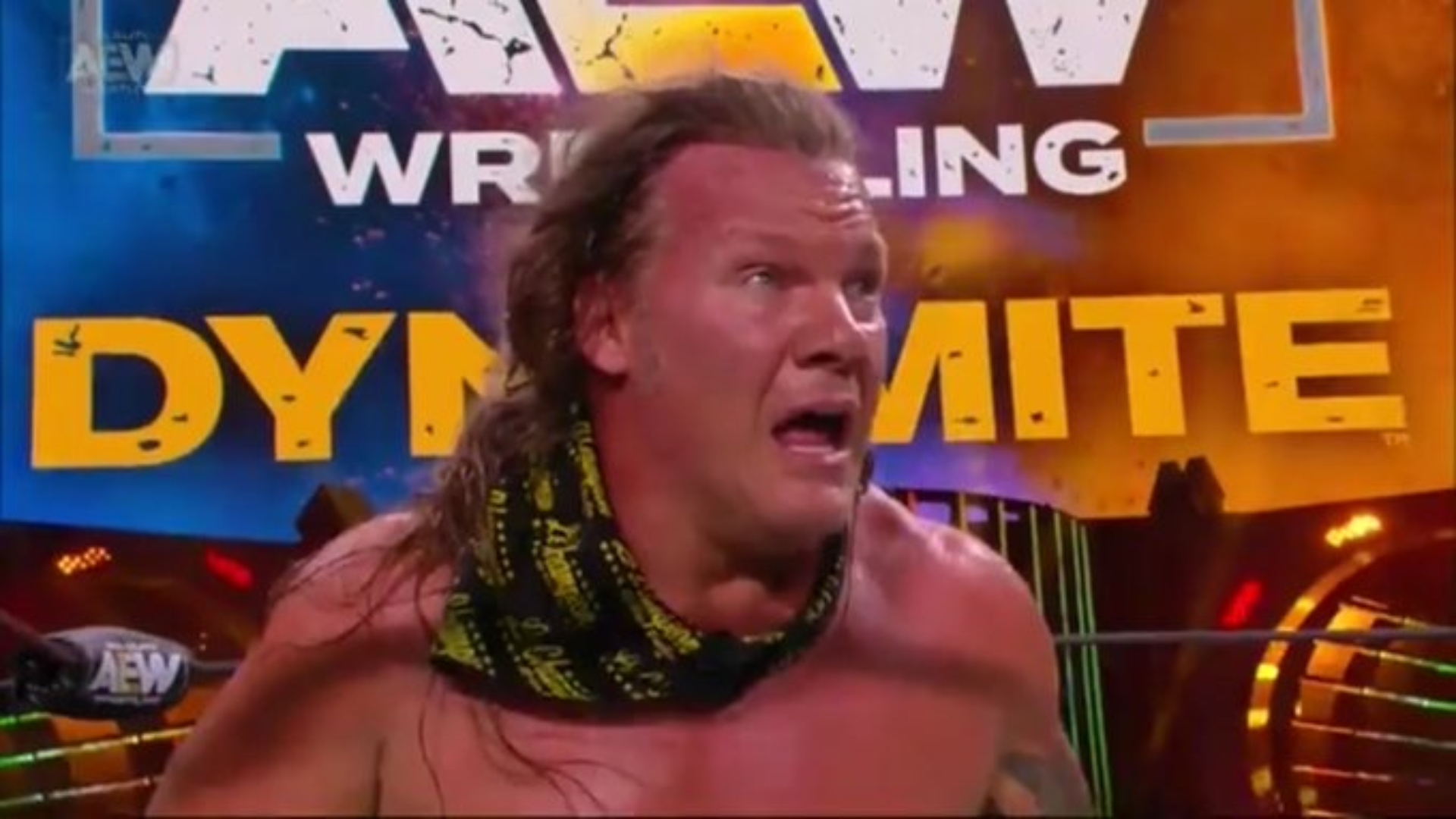 Orange Cassidy defeats Chris Jericho in “The Rematch of the Century”

All Elite Wrestling held the episode 45 of AEW Dynamite at the Daily’s Place in Jacksonville, Florida, in whose main event Orange Cassidy defeated Chris Jericho in a $7000 Obligation Match.

Cody retained the AEW TNT Championship after beating Scorpio Sky. In this way, The American Nightmare got his eighth successful title defense.

After the title match The Exalted One Mr. Brodie Lee spoke from backstage and challenged Cody for the next week’s episode of AEW Dynamite, Lee, who holds the old unfinished AEW TNT Championship belt, says he will win the new one and will give Cody the old title belt as consolation prize.