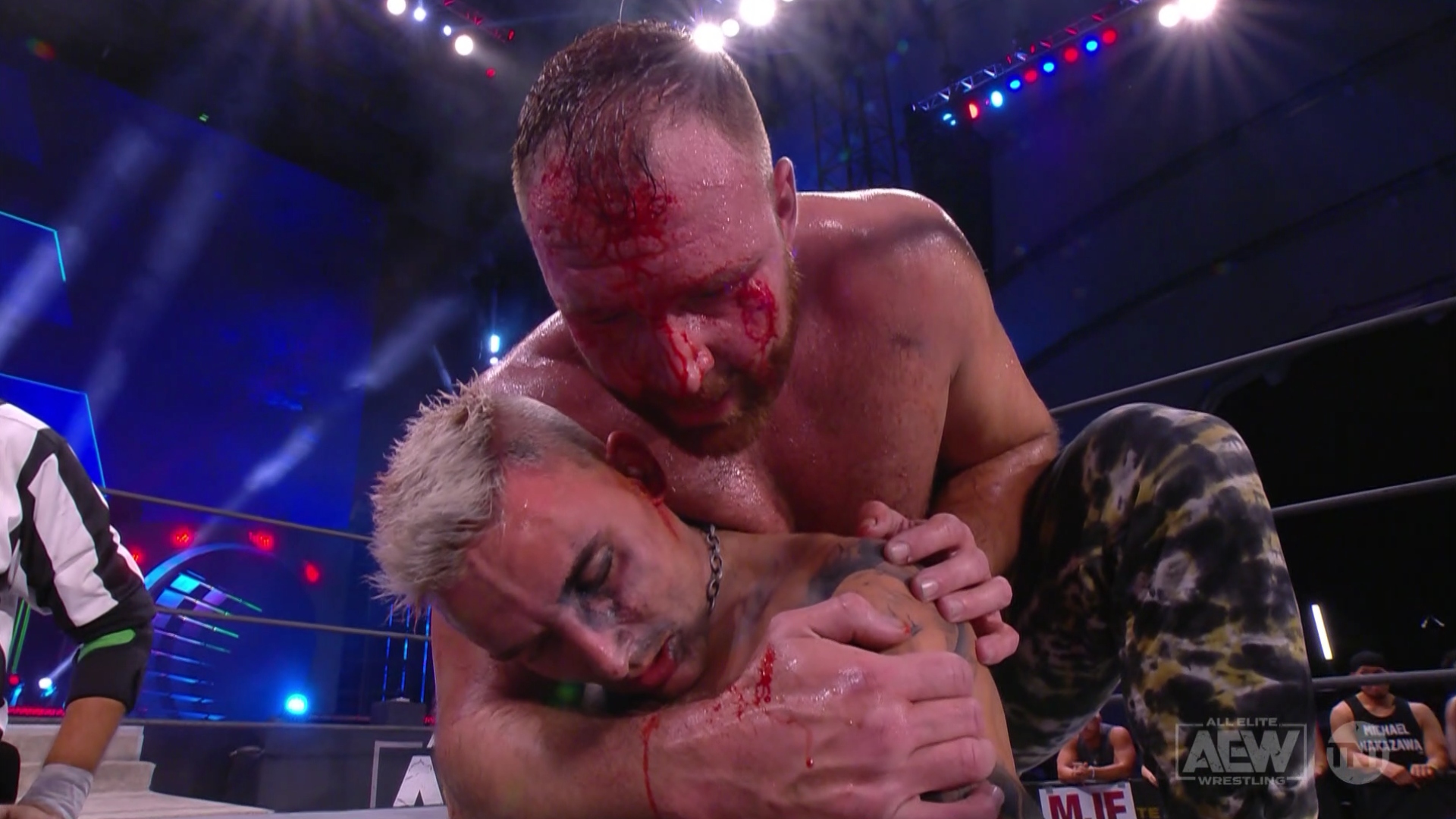 All Elite Wrestling held the episode 44 of AEW Dynamite at the Daily’s Place in Jacksonville, Florida, in whose main event Jon Moxley retained the AEW World Championship after beating Darby Allin in a Title Match. In this way, Jon Moxley got his fourth successful title defense.

At the end of the TV broadcast, Jon Moxley recognized Allin‘s effort, in addition to sending a message to MJF.

In his first match in AEW, Matt Cardona with the AEW TNT Champion Cody defeated The Dark Order the in a Single Match.

Next week, Cody will defend the AEW TNT Championship against Scorpio Sky.