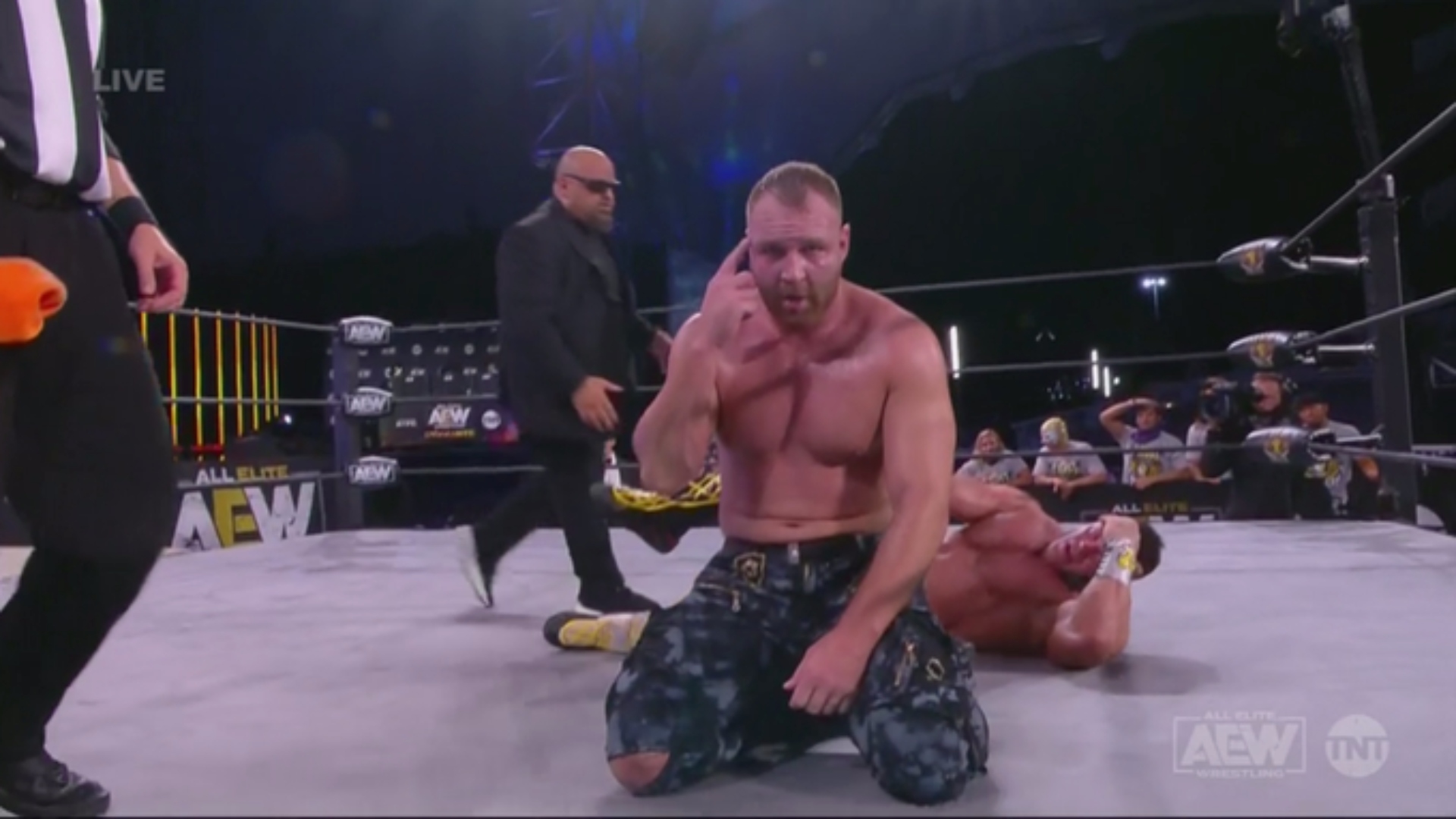 All Elite Wrestling held the episode 41 of AEW Dynamite – Fight for the Fallen at the Daily’s Place in Jacksonville, Florida, in whose main event Jon Moxley retains the AEW World Championship after beating the FTW Champion Brian Cage by TKO. Jon Moxley was punishing Cage‘s arm, causing Taz to throw the towel to stop the title match. At the end of the match, Cage attacked Moxley but surprisingly Darby Allin to attack Cage.

The Legends of Lucha Libre stars Pentagon Jr. & Rey Fenix were defeated by FTR. Dax Hardwood stripped Rey Fenix of this mask taking advantage of this to take him to the pinfall. In Mexico, it is illegal to strip a luchador of his mask, but in the USA it is completely legal.

In the first match of the evening, Cody retains the AEW TNT Championship after beating Sonny Kiss in a Title Match. In this way, Cody got his fifth title defense.