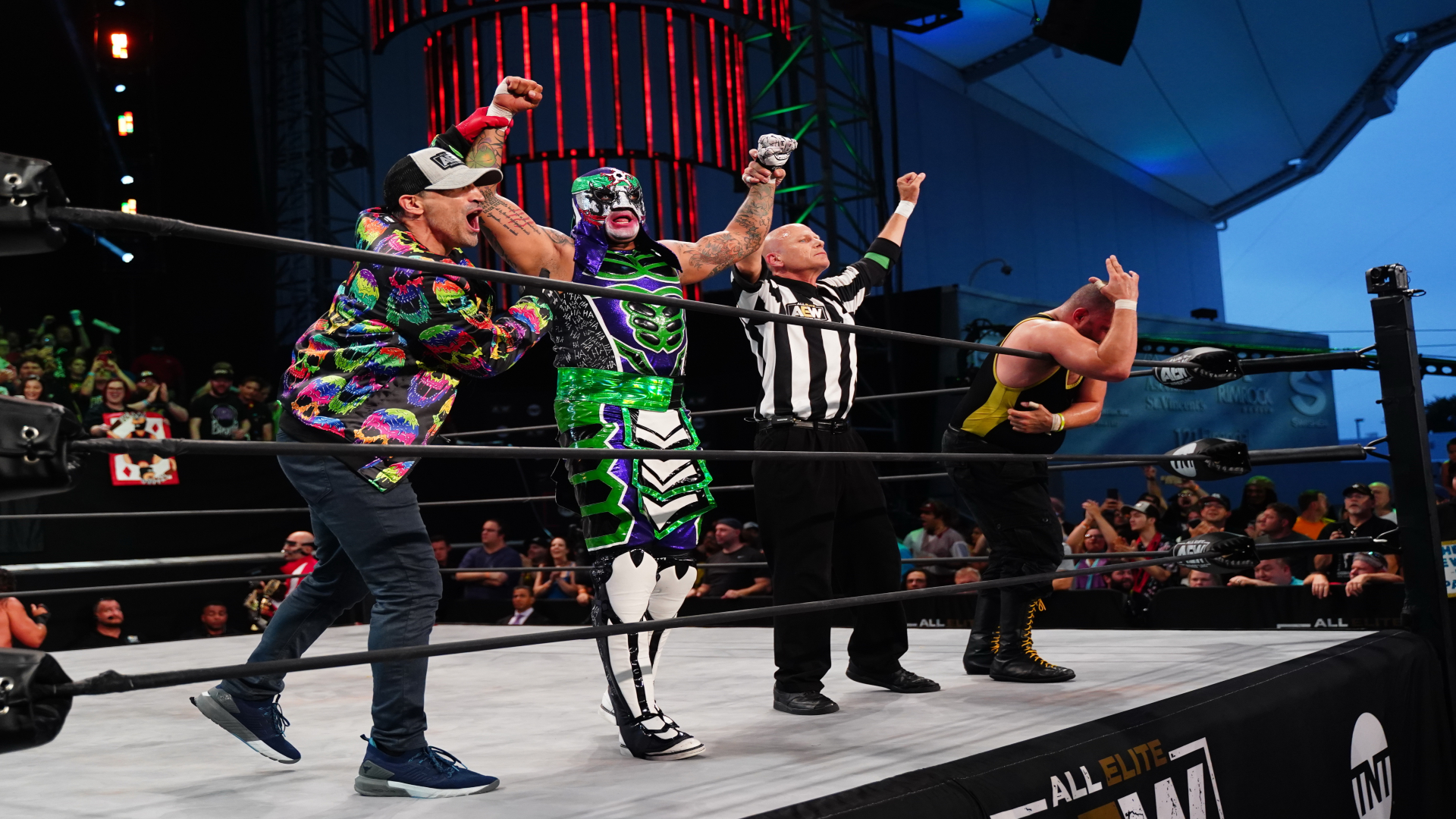 All Elite Wrestling held the episode 92 of AEW Dynamite at the Daily’s Place in Jacksonville, Florida, in whose show the Legends of Lucha Libre superstar Penta Zero M and Eddie Kingston won a title shot for the AEW World Tag Team Championship after beating The Young Bucks in a Eliminator Match. The Lord of Lucha Libre and King of Diamonds got the victory with lateral press from Penta on Matt Jackson. Frankie Kazarian prevented The Good Brothers from helping The Young Bucks win this match by cheating.

In the Main Event, MJF defeated Sammy Guevara by pinfall with a one-arm press in a Single Match.

Miro defeated Brian Pillman, Jr. by referee stoppage with a Bodyscissors Sleeper Hold in a Title Match for the AEW TNT Championship.

Andrade El Idolo will have his AEW ring debut against Matt Sydal next week on AEW Dynamite: Road Rager. 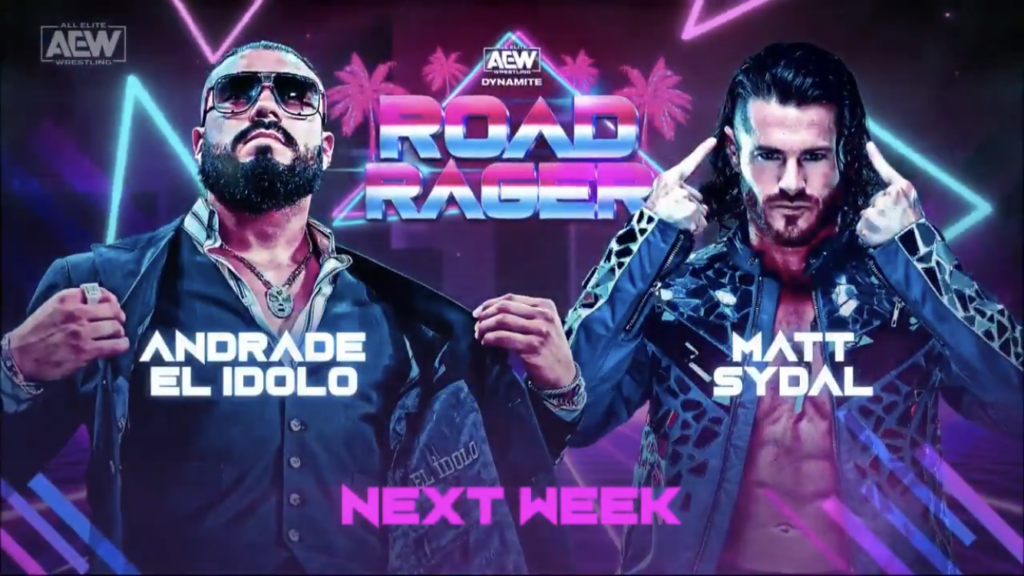 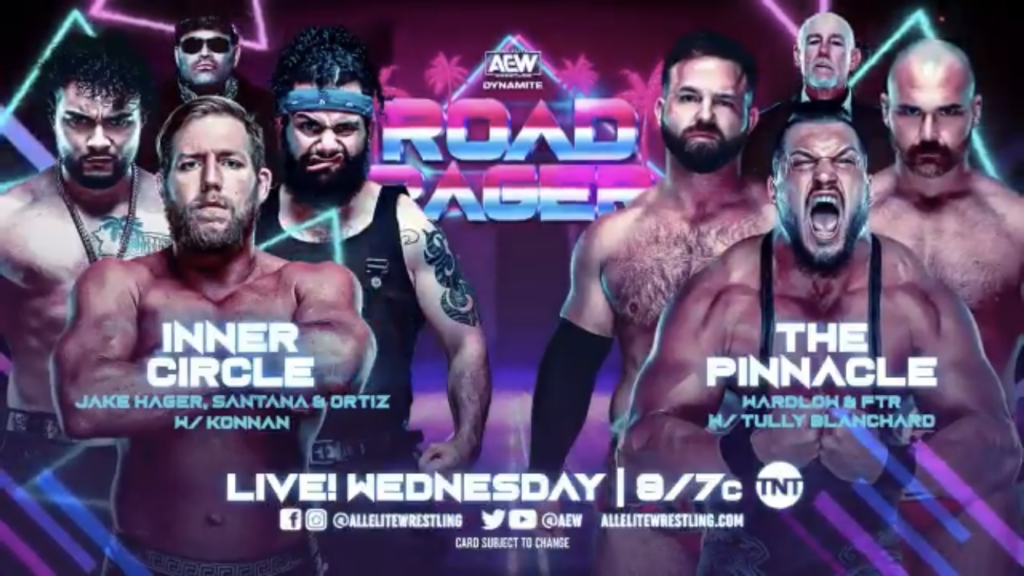 AEW held shows for over a year in Jacksonville, for which they thanked the city and its fans with a great tribute video.