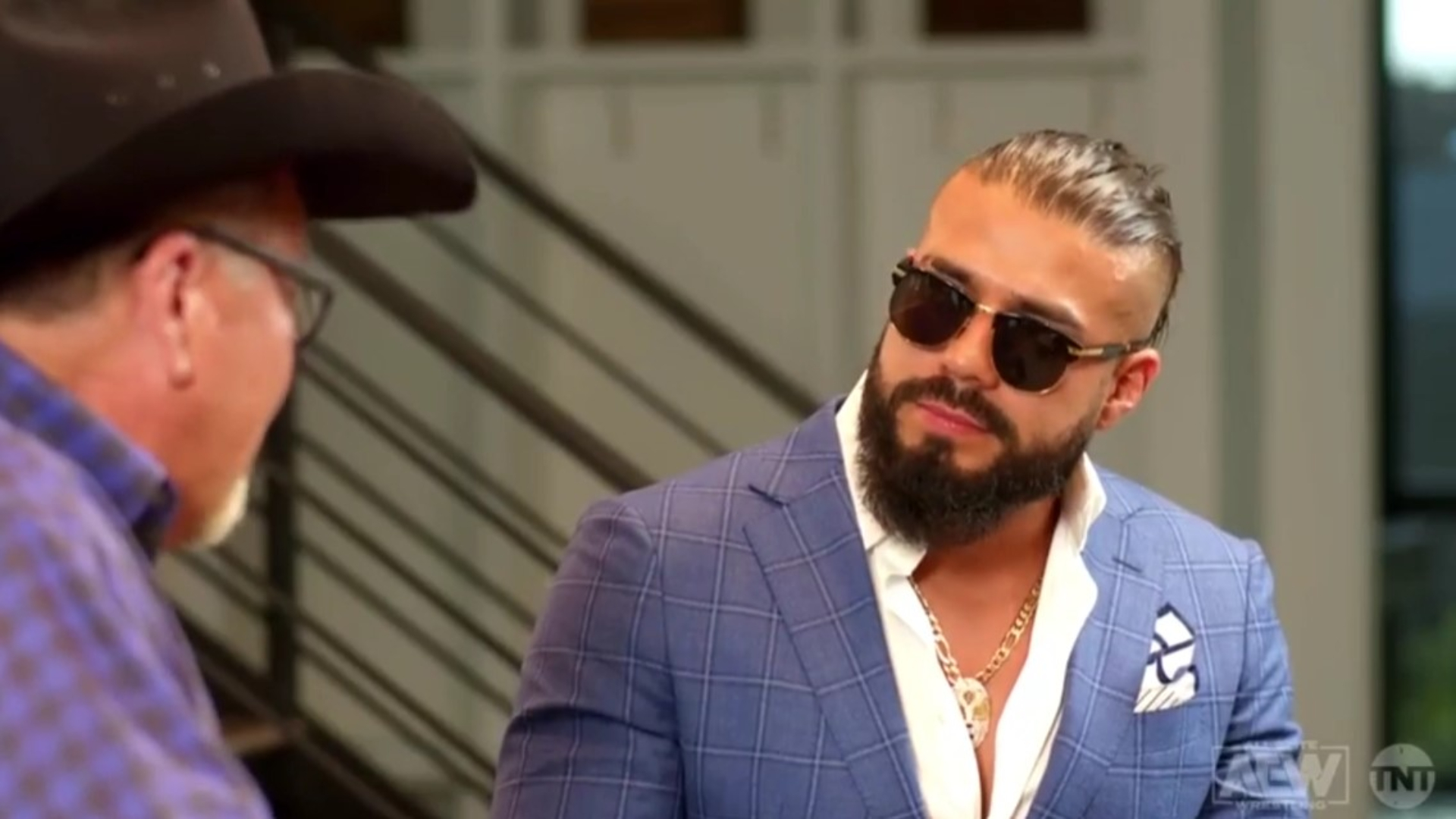 All Elite Wrestling held the episode 90 of AEW Dynamite at the Daily’s Place in Jacksonville, Florida, in whose Main Event, The Elite defeated the Legends of Lucha Libre superstar Penta Zero M, Eddie Kingston & Frankie Kazarian by pinfall with a Gun Stun from Karl Anderson on The Lord of Lucha Libre in a 6-Man Tag Team Match.

Jim Ross interviewed Andrade, El Idolo pointed out that he has the AEW TNT Championship and the AEW World Championship in his sights, as well as together with Vickie Guerrero they will prepare a great surprise.

In the first match of the evening, Jake Hager defeated Wardlow by technical knockout in a MMA Rules Steel Cage Match. The referee stopped the fight when Hager was applying a head-and-arm triangle in the second round.

The next episode of AEW Dynamite will be on Saturday June 26, with the Main Event between Kenny Omega and Jungle Boy for the AEW World Championship in a Title Match.