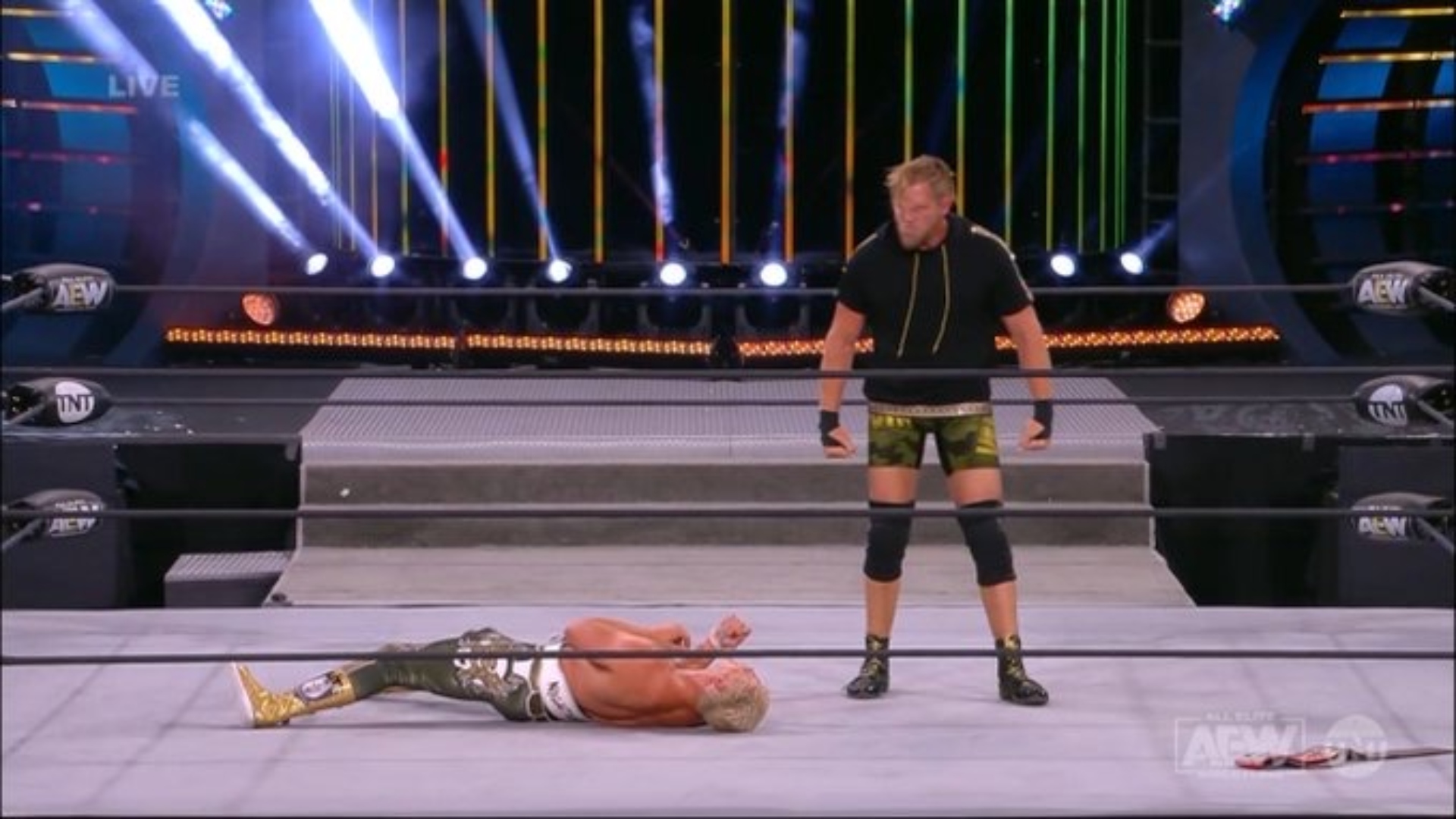 All Elite Wrestling held the episode 36 of AEW Dynamite at the Daily’s Place in Jacksonville, Florida, in whose main event Cody retained the AEW TNT Championship after beating Marq Quen in a title match. After getting his second title defense, Cody was confronted by Jake Hager and The Inner Circle, being assisted by Matt Hardy and Private Party.