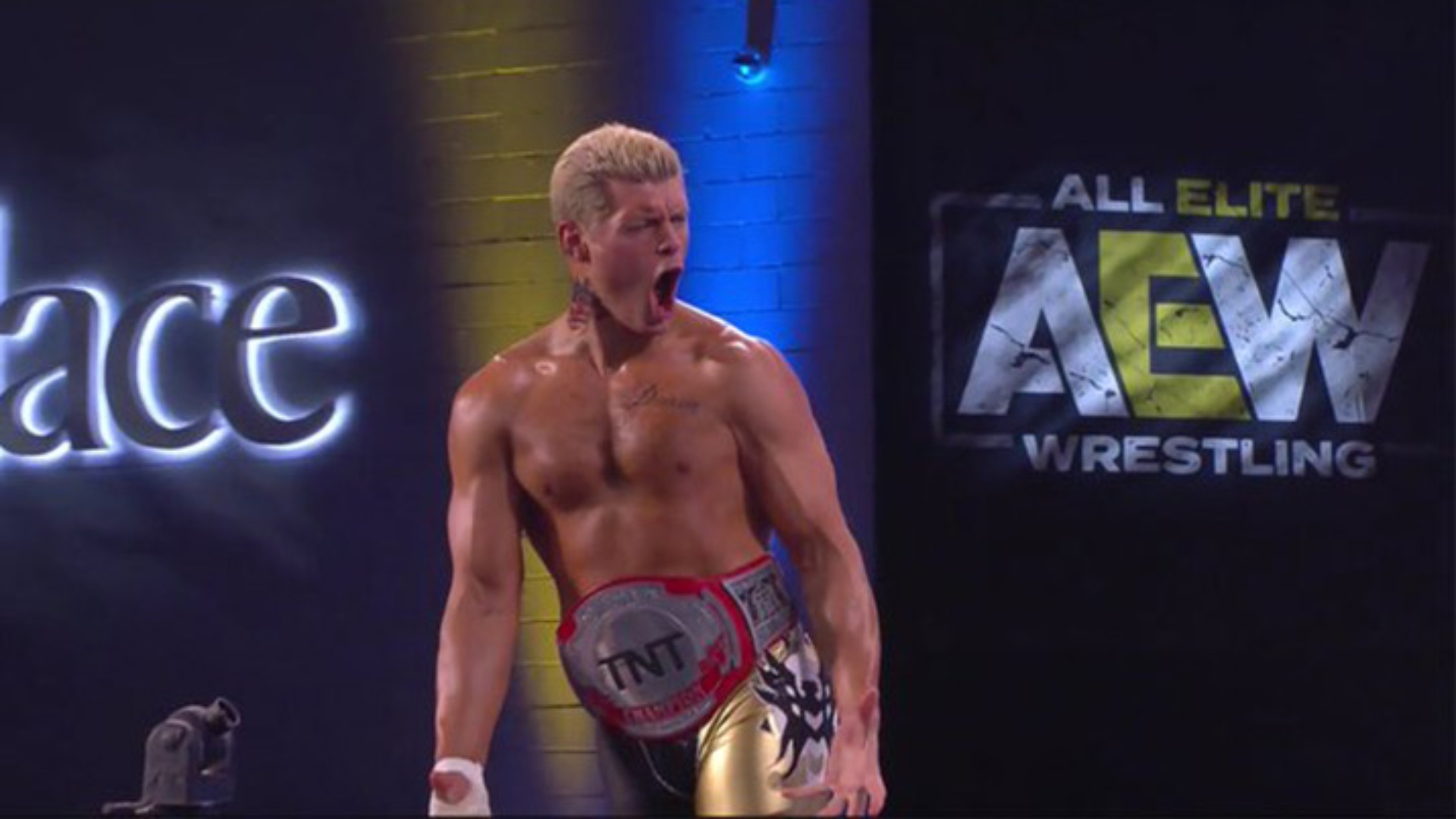 All Elite Wrestling held the episode 35 of AEW Dynamite at the Daily’s Place in Jacksonville, Florida, in whose main event Cody retained the AEW TNT Championship after beating Jungle Boy in a title match. In this way, Cody got his first title defense.

After beating Colt Cabana, Chris Jericho took the microphone to send a message to Mike Tyson. Le Champion pointed out that Chris Jericho Vs. Mike Tyson is the fight that people want to see.

In the first match of the evening, Kenny Omega & Adam Page retained the AEW World Tag Team Championship after beating Jimmy Havoc & Kip Sabian with Penelope Ford in a title match. At AEW Fyter Fest, The Elite will defend the titles against Best Friends.

AEW announced that the Fyter Fest will be a two-day event, taking place on July 1st and 8th. 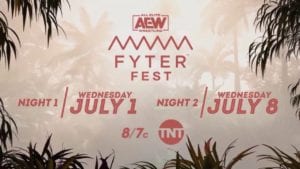