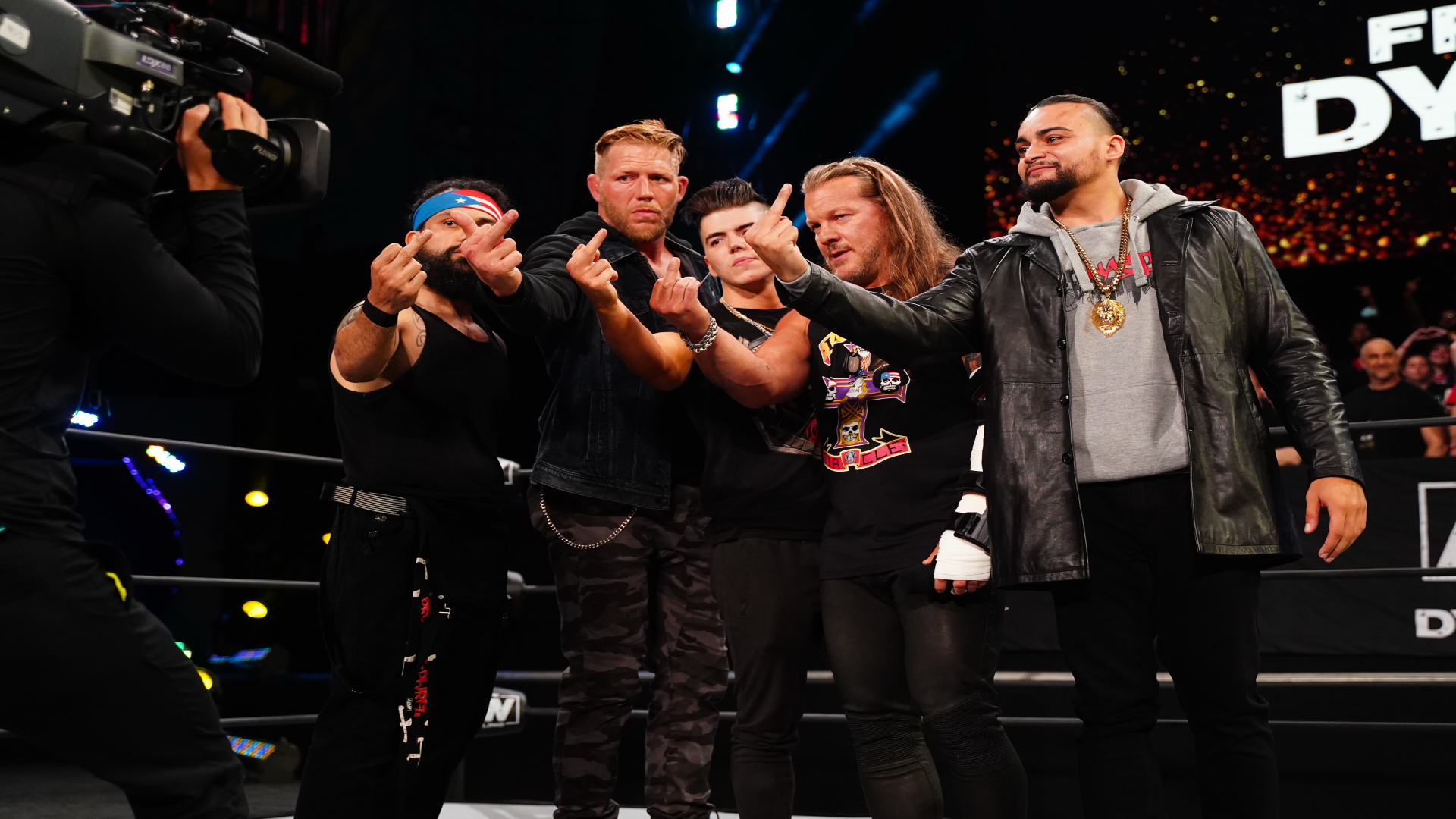 Who Got the Last Word In? The Inner Circle or The Pinnacle. (PHOTO: AEW)
All Elite Wrestling Event Review

All Elite Wrestling held the episode 87 of AEW Dynamite at the Daily’s Place in Jacksonville, Florida, in whose show The Inner Circle and The Pinnacle faced each other before their Stadium Stampede Match at Double or Nothing. 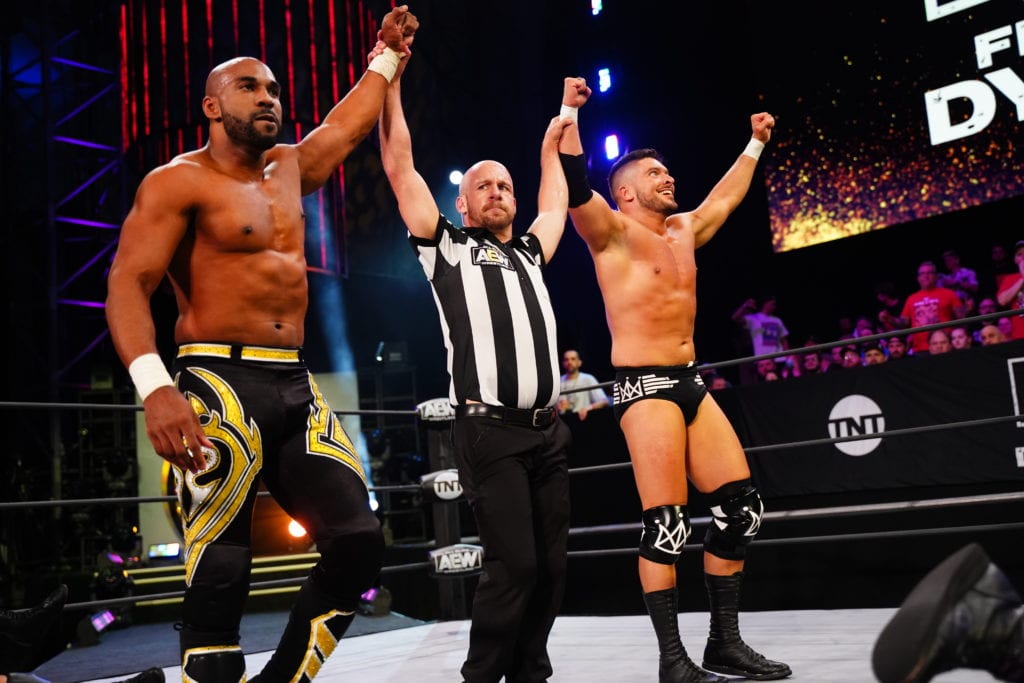 Miro retained the AEW TNT Championship after beating Dante Martin in a Title Match. Miro got his first title defense by submission after applying Game Over.

Hiraku Shida received a new AEW Women’s World Championship belt in recognition of her year as champion, Britt Baker appeared to signal that this title will be hers.