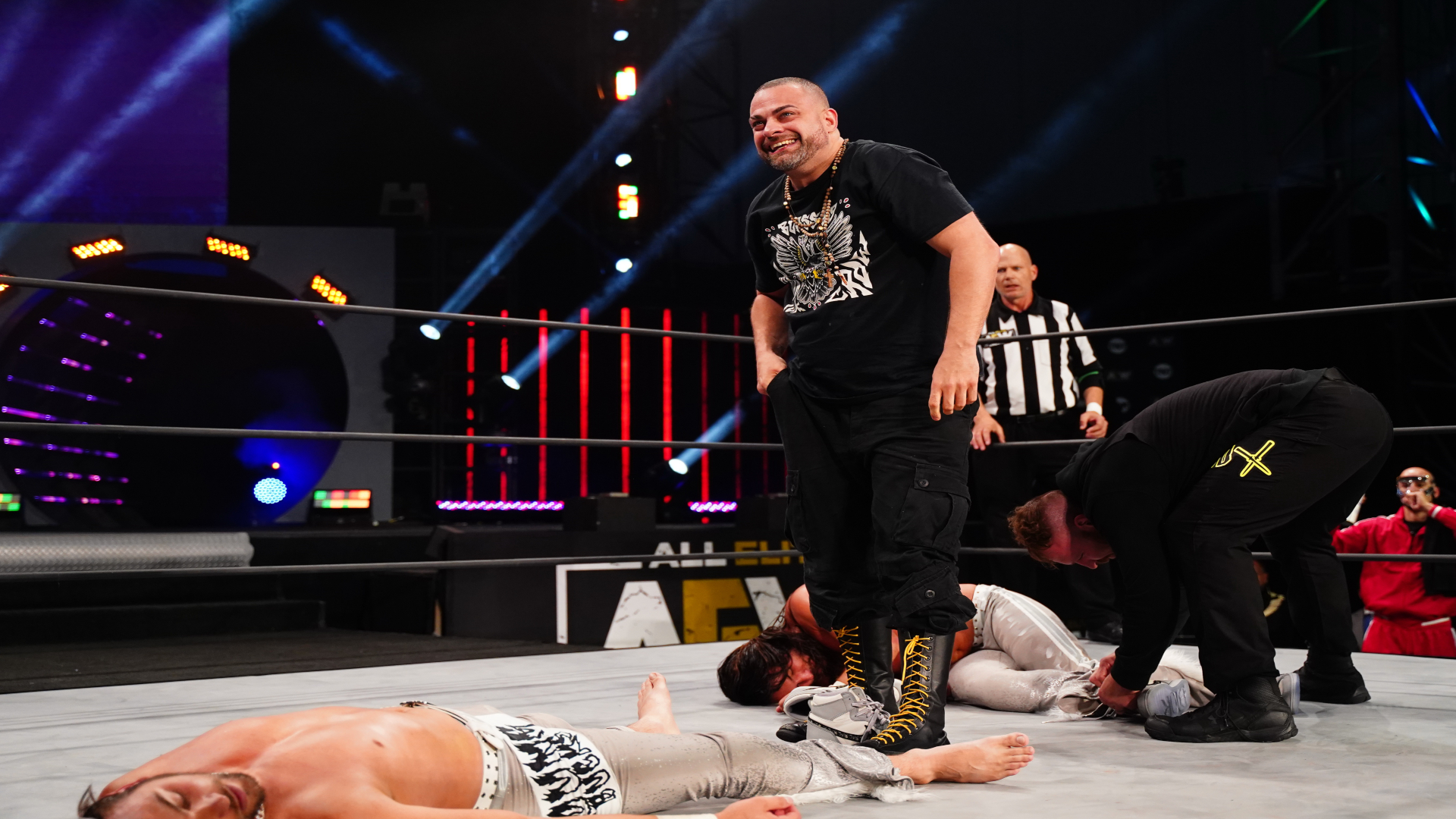 The Young Bucks will defend the AEW World Tag Team Championship against Jon Moxley and Eddie Kingston at Double or Nothing. (PHOTO: AEW)
All Elite Wrestling Event Review

All Elite Wrestling held the episode 85 of AEW Dynamite at the Daily’s Place in Jacksonville, Florida, in which Main Event, The Young Bucks retained the AEW World Tag Team Championship after beating The Varsity Blonds. Matt Jackson got the victory by submission with a Sharpshooteron on Brian Pillman Jr. At the end of the match, Jon Moxley and Eddie Kingston attacked the champions, leaving they lying in the ring. Moxley and Kingston will face The Young Bucks in a Title Match at Double or Nothing.