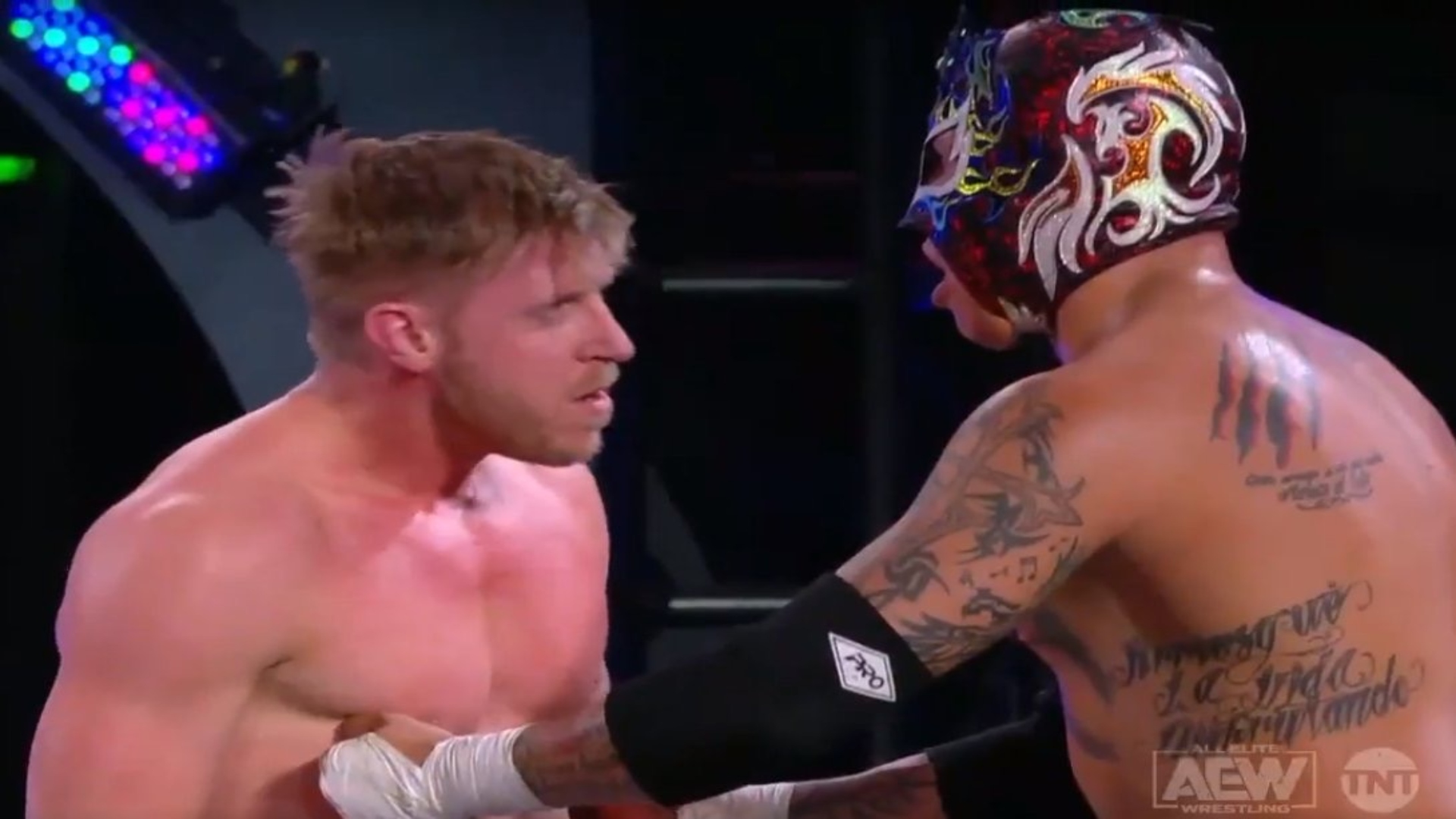 All Elite Wrestling held the episode 33 of AEW Dynamite at the Daily’s Place in Jacksonville, Florida, in whose show the Legends of Lucha Libre superstar Rey Fenix defeated Orange Cassidy in a single match. Rey Fenix ​​won the win by taking advantage of Cassidy‘s distraction caused by Kip Sabian.

AEW announced that next week a battle royal match will be held to determine the # 1 contender for the AEW TNT Championship, whose camp will be the winner of the title match between Cody & Lance Archer at Double or Nothing. 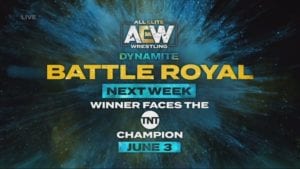 AEW Double or Nothing card