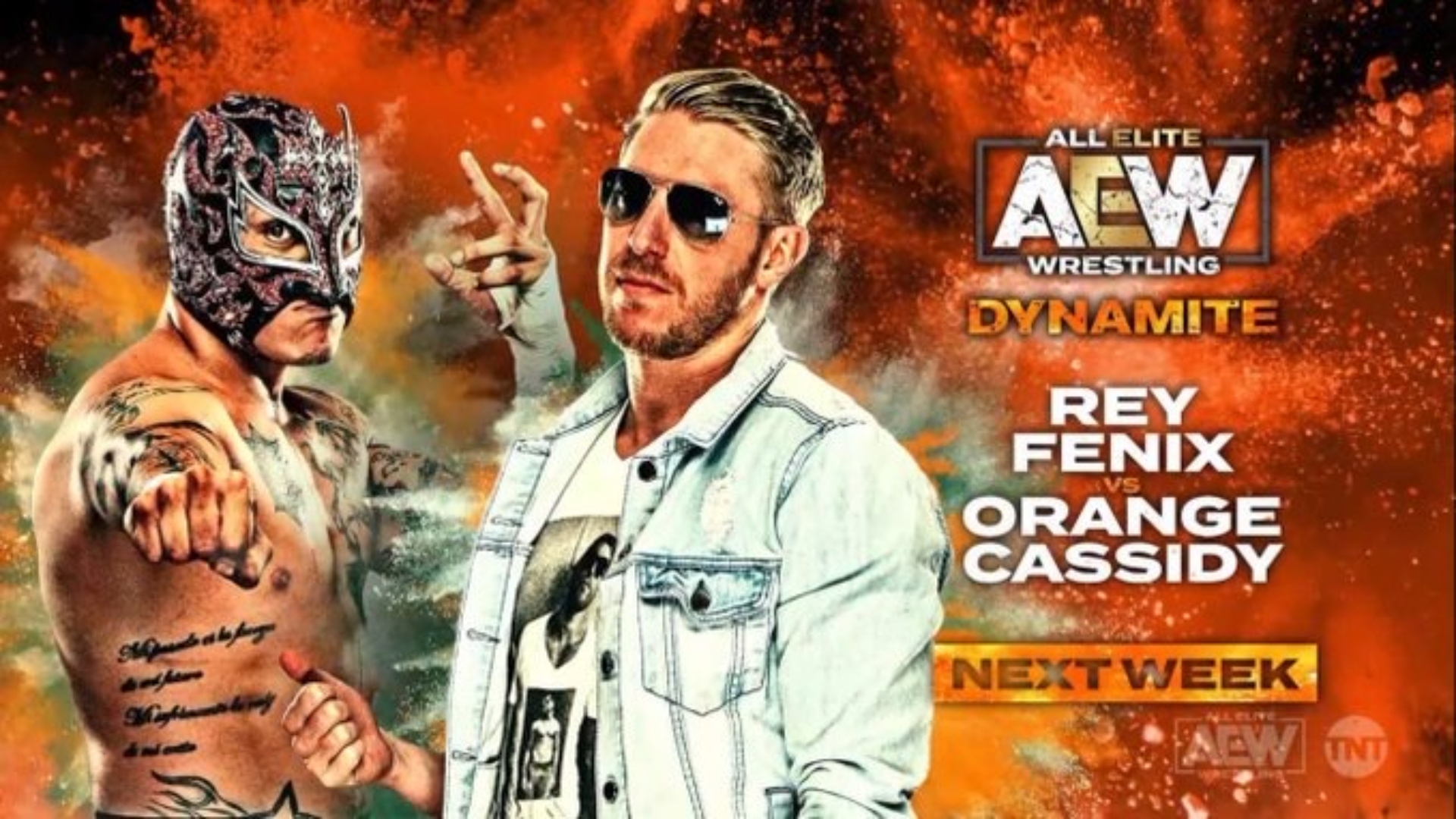 All Elite Wrestling held the episode 32 of AEW Dynamite at the Daily’s Place in Jacksonville, Florida, in whose Best Friends defeated Jurassic Express in a tag team match. During the match, Rey Fenix ​​attacked Orange from behind, while MJF attacked Jungle Boy.

Other confirmed matches for Double or Nothing PPV, Britt Baker will face Kris Statlander.

MJF will face Jungle Boy in a single match.

Best Friends & Private Party will face at The Buy In to decide the # 1 contenders for the AEW World Tag Team Championships.

Mike Tyson will be in charge of delivering the AEW TNT championship to the winner of the title match between Cody and Lance Archer.