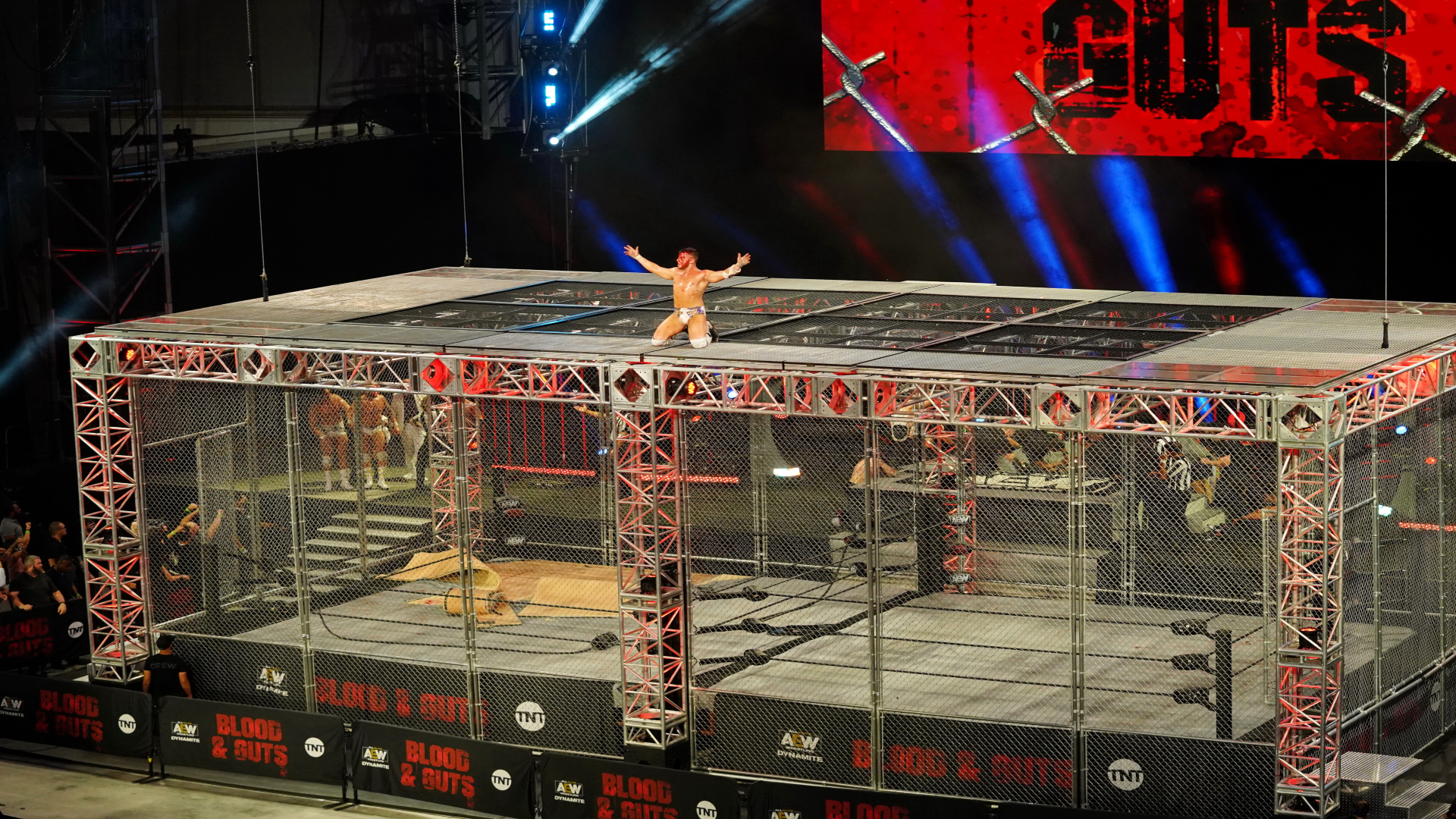 All Elite Wrestling held the episode 84 of AEW Dynamite at the Daily’s Place in Jacksonville, Florida, in which show, The Pinnacle defeated The Inner Circle by verbal submission after MJF threatened to throw Jericho off the cage.

Christopher Daniels & Frankie Kazarian won a title shot for the AEW World Tag Team Championship after beating The Varsity Blonds, The Acclaimed and Jurassic Express in an Elimination Four Way Tag Team Match. SCU win by pinfall with a Best Moonsault Ever and Piledriver combination on Brian Pillman, Jr.

Next week, The Young Bucks will defend the AEW World Tag Team Championship against SCU in a Title Match. 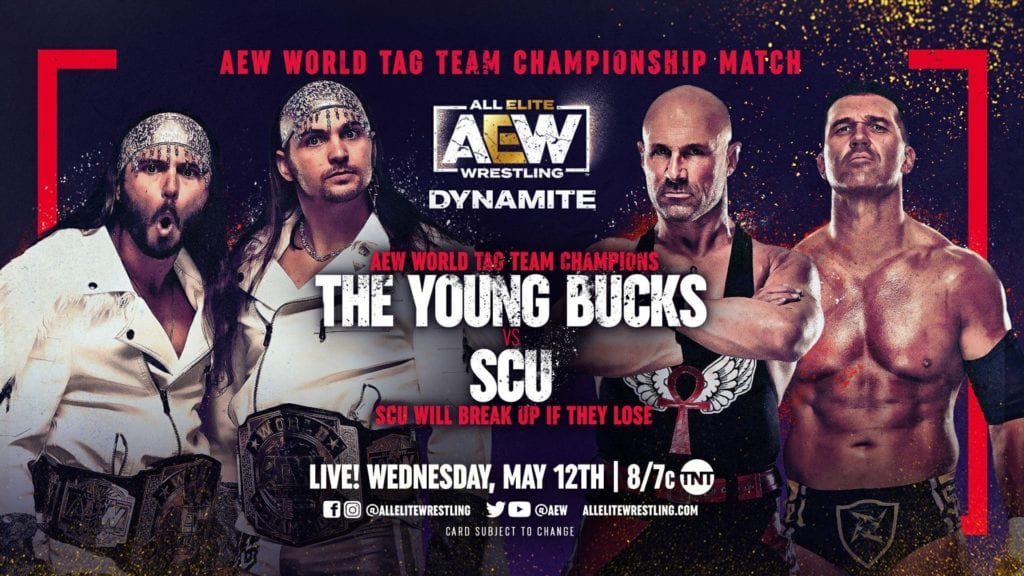 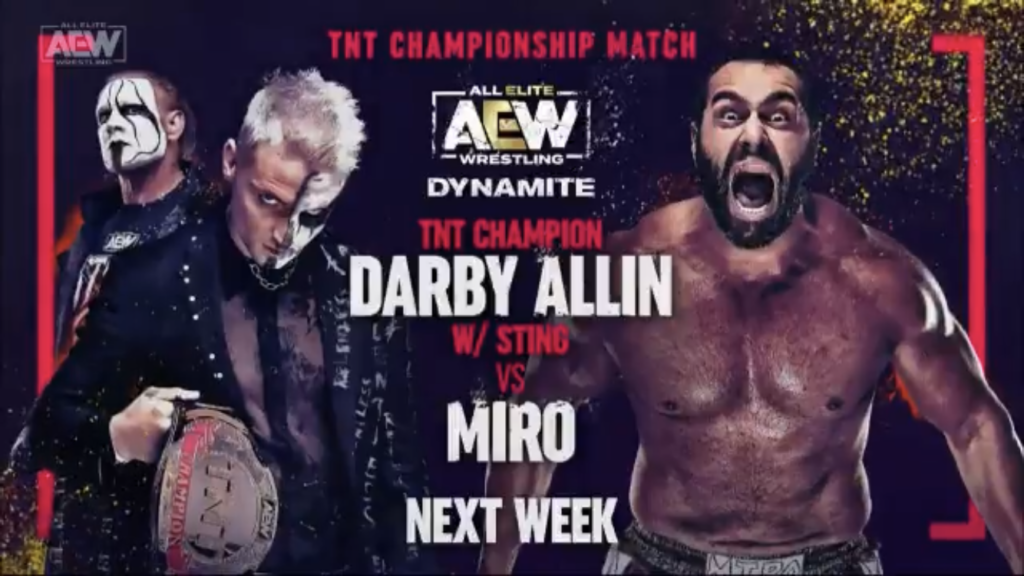 Hikaru Shida will defend the AEW Women’s World Championship against Britt Baker at Double or Nothing. 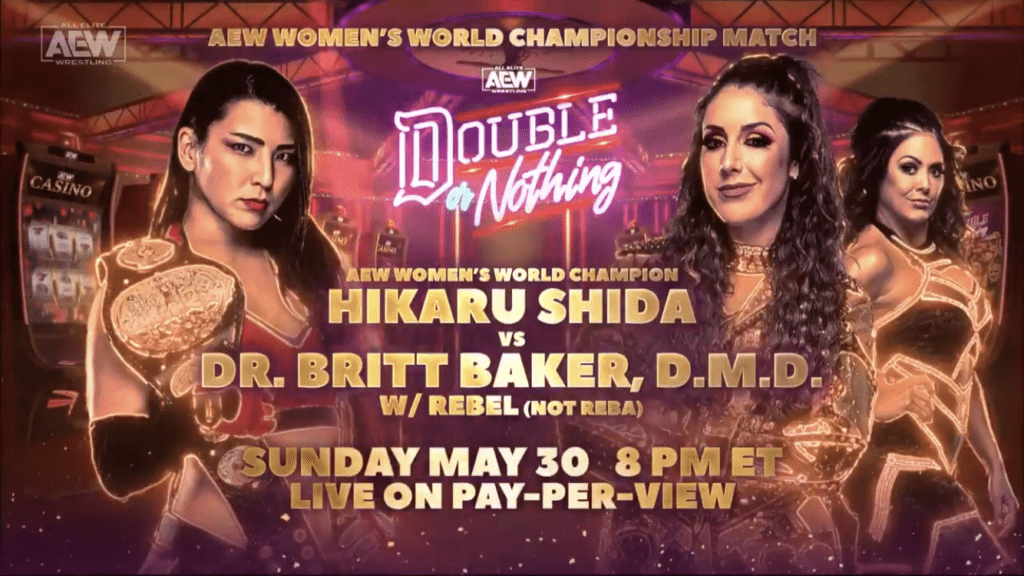