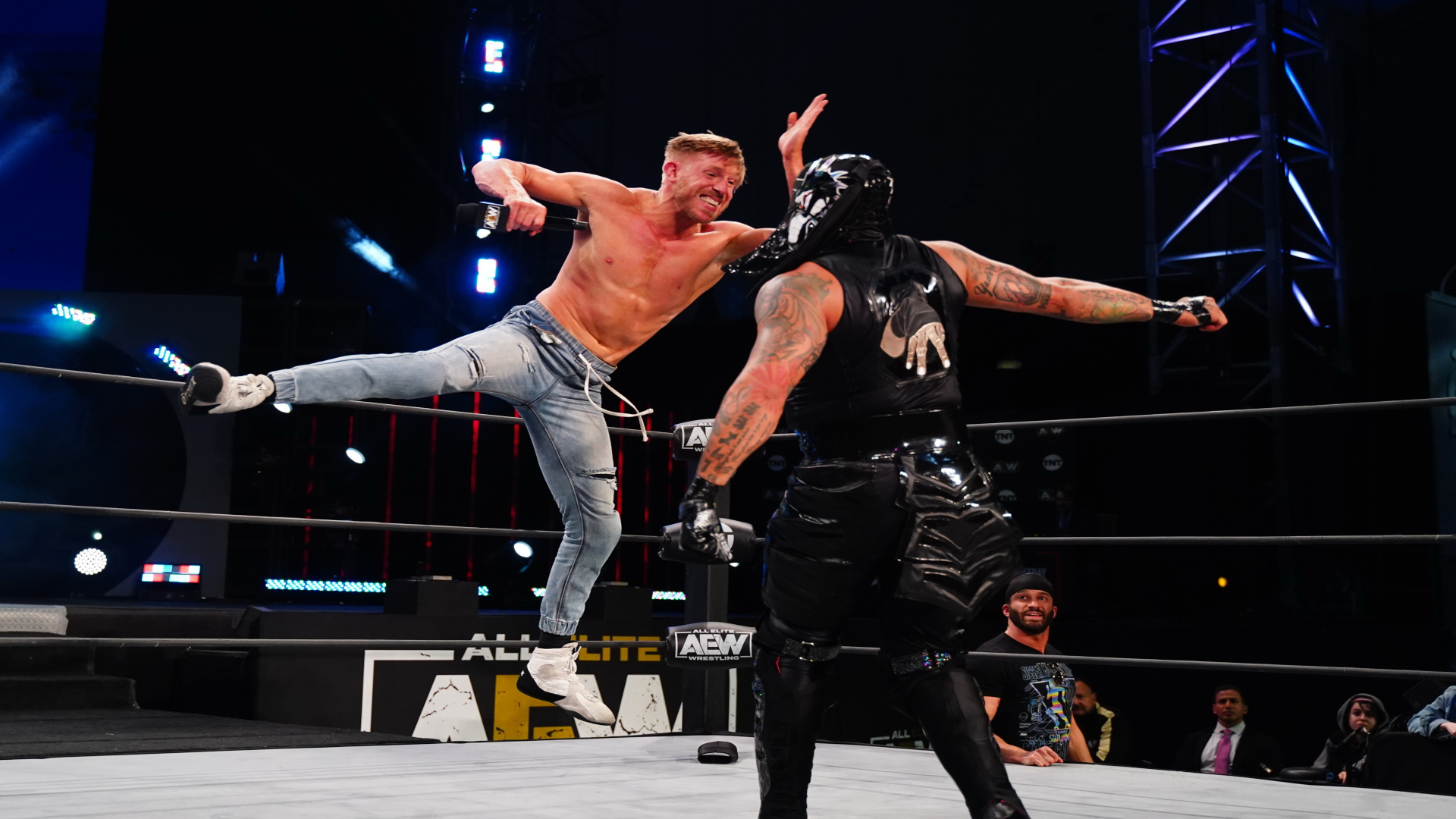 All Elite Wrestling held the episode 83 of AEW Dynamite at the Daily’s Place in Jacksonville, Florida, in whose show Orange Cassidy defeated the Legends of Lucha Libre superstar Penta Zero Miedo in a Single Match. Penta took advantage of the distraction made by Alex Abrahantes to land a Thrust Kick on Cassidy. But Cassidy bounced back and grabbed a mic to attack The Zero Miedo and finished him with the Orange Punch for the win.

In the Main Event, Darby Allin got this eighth title defense as AEW TNT Champion after beating Preston “10” Vance.

In the first match of the evening, Brian Cage defeated Adam Page in a Single Match. 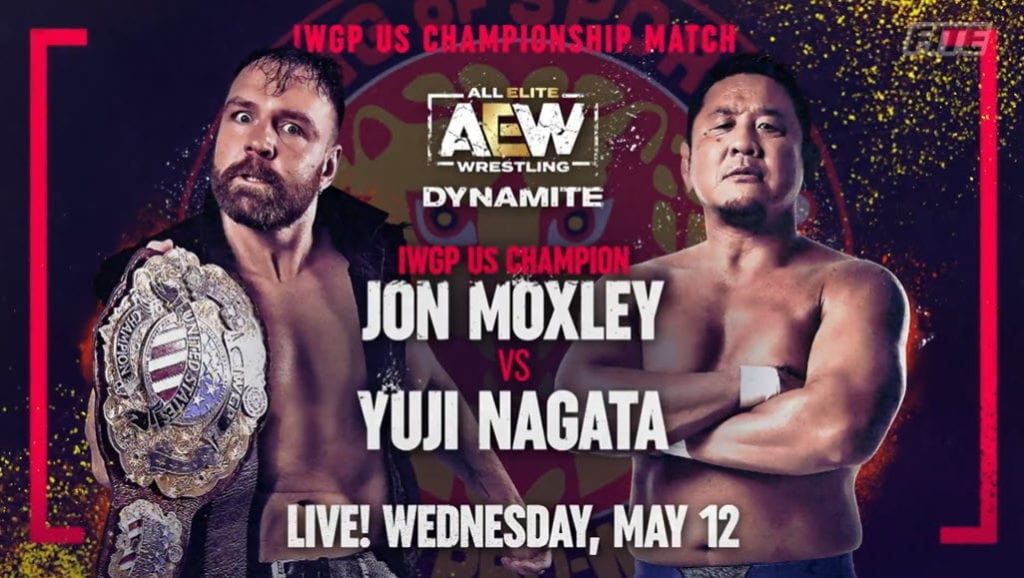