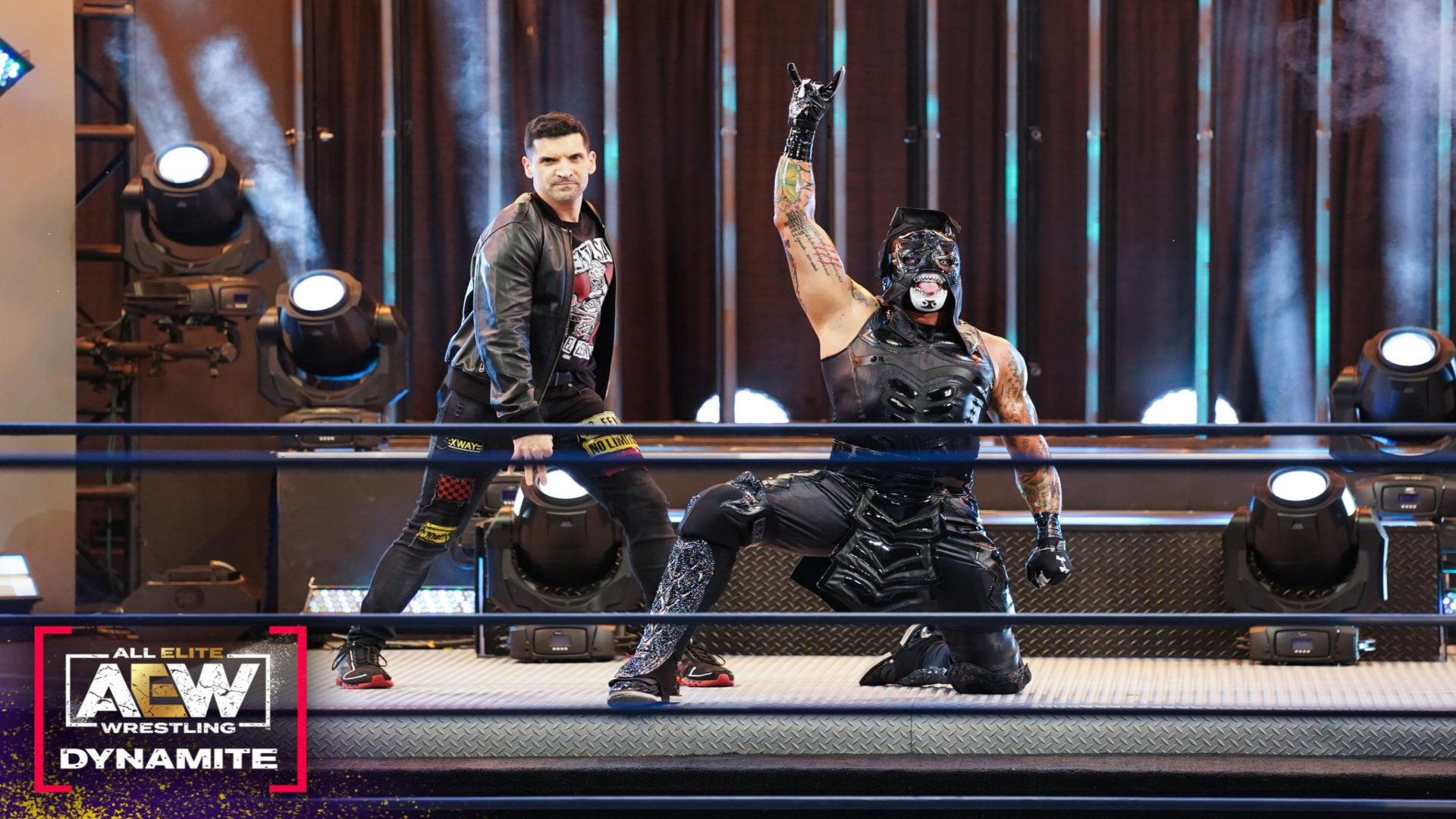 All Elite Wrestling held the episode 82 of AEW Dynamite at the Daily’s Place in Jacksonville, Florida, in whose show, the Legends of Lucha Libre superstar Penta Zero M defeated Trent in a Single Match. The Zero Miedo had help from Alex Abrahantes, who attacked Trent with a microphone taking advantage of the referee’s distraction, this being used by Penta to apply an effective Fear Factor.

Next week, Penta Zero M will face Orange Cassidy in a Single Match. 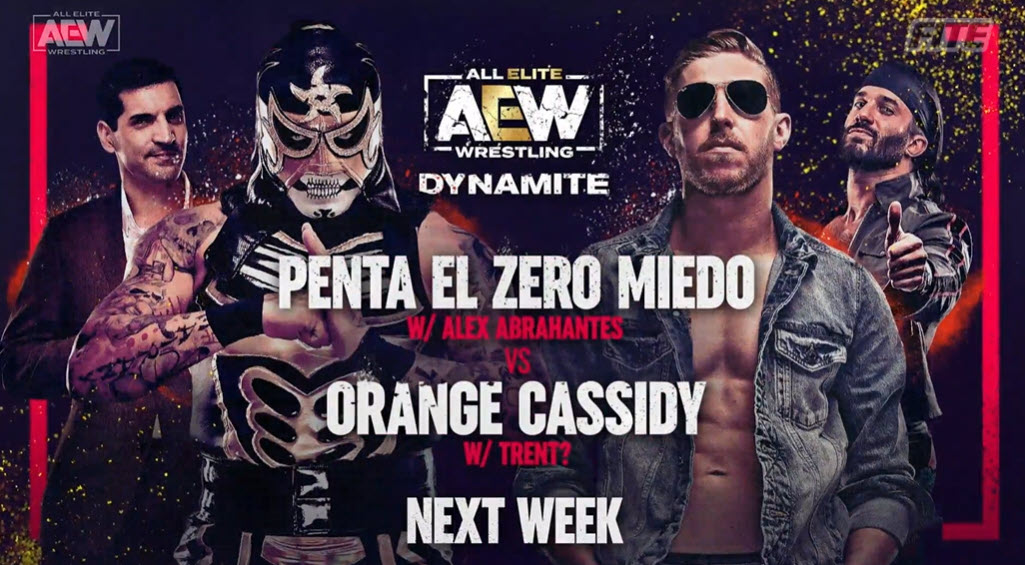 In the Main Event, Darby Allin retained the AEW TNT Championship after beating Jungle Boy in a Match. With a Code Red, The Roof Of Doom got his seventh title defense. At the end of the match, Scorpio Sky and Ethan Page brutally attacked Darby Allin and Jungle Boy, but Lance Archer and Sting come to the rescue.