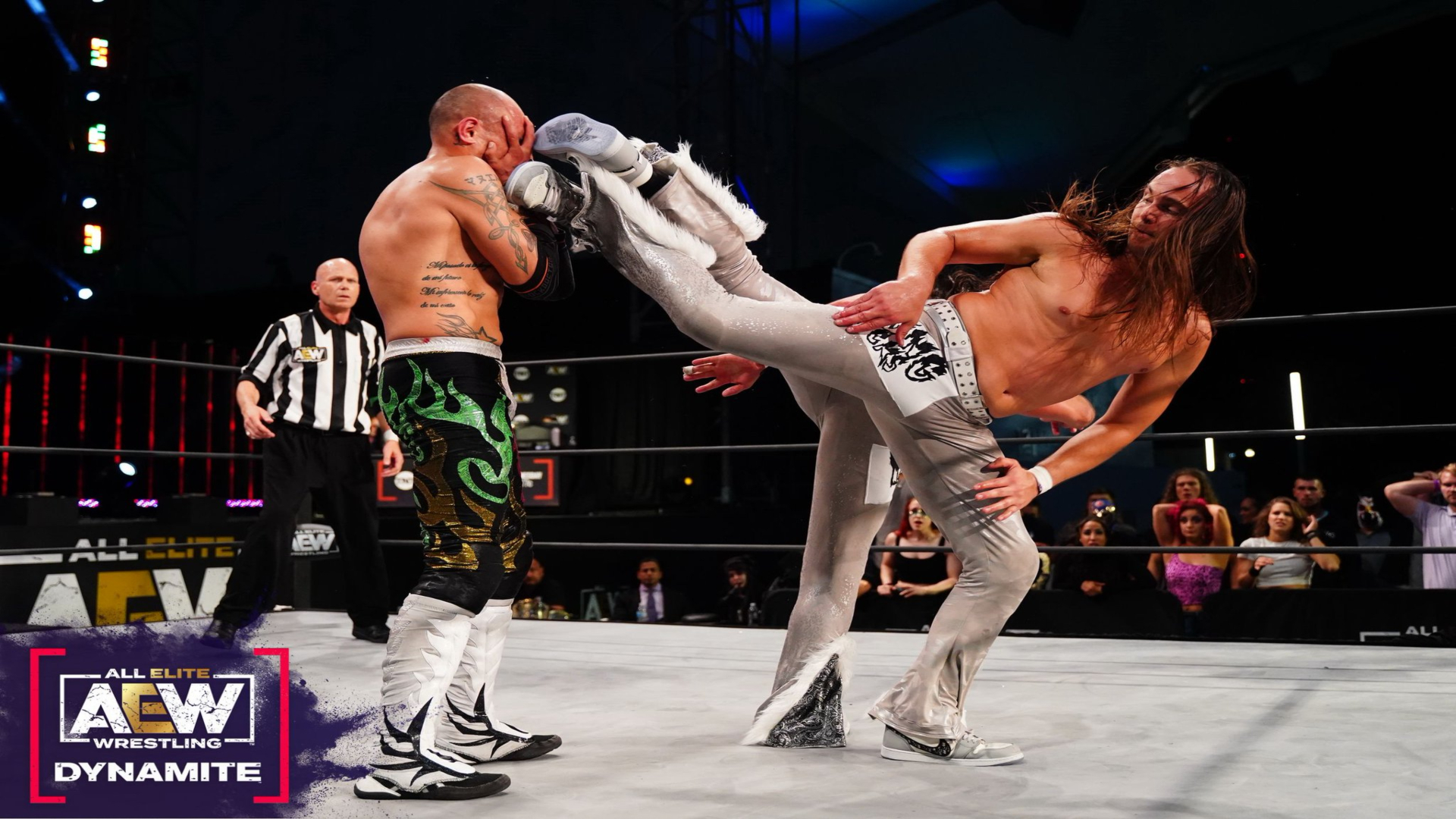 All Elite Wrestling held the episode 81 of AEW Dynamite at the Daily’s Place in Jacksonville, Florida, in whose show, The Young Bucks got their fourth title defense as AEW World Tag Team Champions against the Legends of Lucha Libre superstar Rey Fenix & PAC in a controversial way. When it seemed that Rey Fenix ​​had the situation under control, Matt Jackson stripped him of his mask to apply with Nick Jackson a double Super Kick for the pinfall to win the title match.

In a pre-recorded segment, La Mera Mera Thunder Rosa noted that she is aiming to clinch the AEW Women’s World Championship, in addition to reclaiming the NWA World Women’s Championship.

Tune into #AEWDynamite Now on TNT – and every Wednesday at 8/7c! pic.twitter.com/sKZ1ZTRNAX

Next week, the Legends of Lucha Libre superstar Penta Zero M will face Trent in a Single Match. 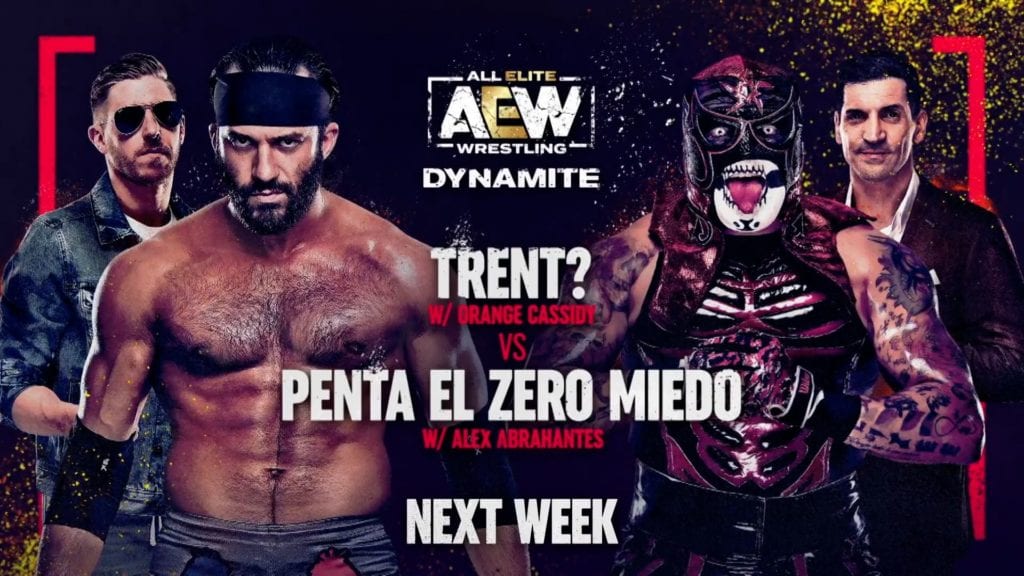 And, Hikaru Shida will defend the AEW Women’s World Championship against Tay Conti in a Title Match. 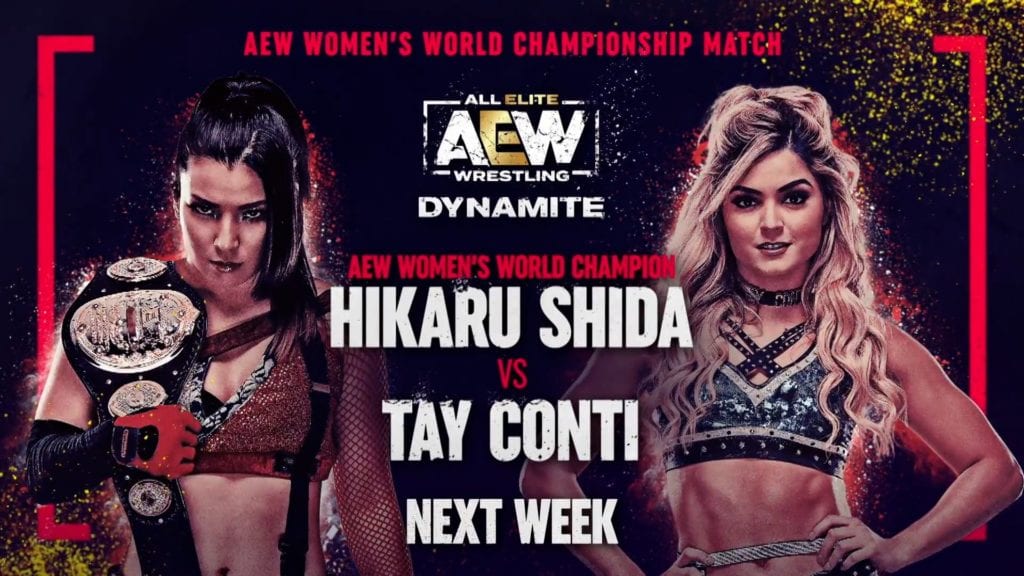