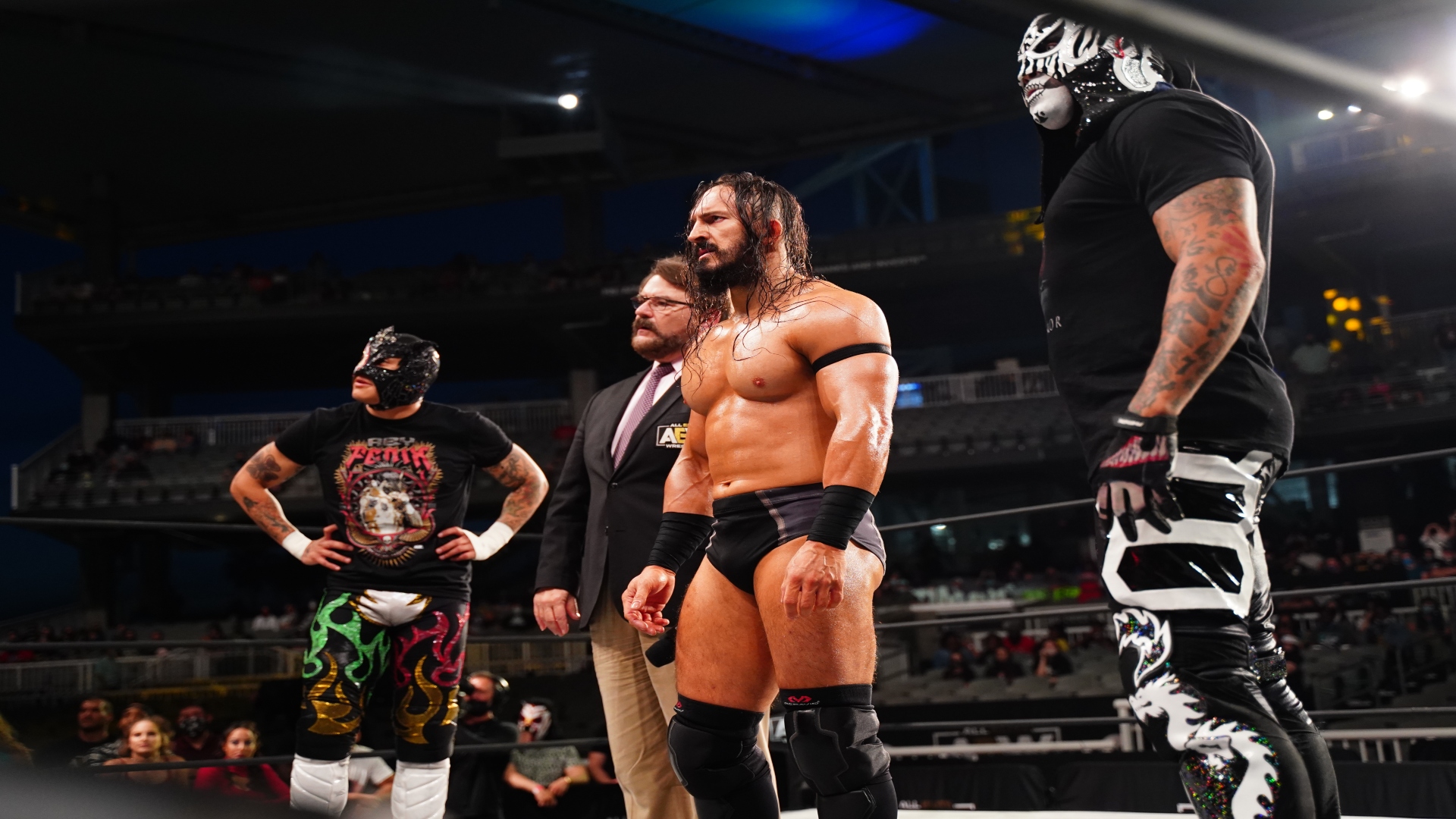 All Elite Wrestling held the episode 80 of AEW Dynamite at the Daily’s Place in Jacksonville, Florida, in whose show, Tony Schiavone announced that the Legends of Lucha Libre superstar Rey Fenix and PAC will have their title shot for the AEW World Tag Team Championship they won at AEW Revolution next week next week, Schiavone was interrupted by Orange Cassidy, Chuck Taylor and Trent to point out the attacks she suffered at the hands of Death Triangle members over the past few months. Chuck stressed that they are the team with the most victories in AEW and announced that finally the Best Friends have returned to stay, now with an Alien, which is Kris Statlander.

Tay Conti defeated The Bunny in a Single Match. Conti applied a Superplex from the top of the corner to emerge victorious after his DD-Tay.