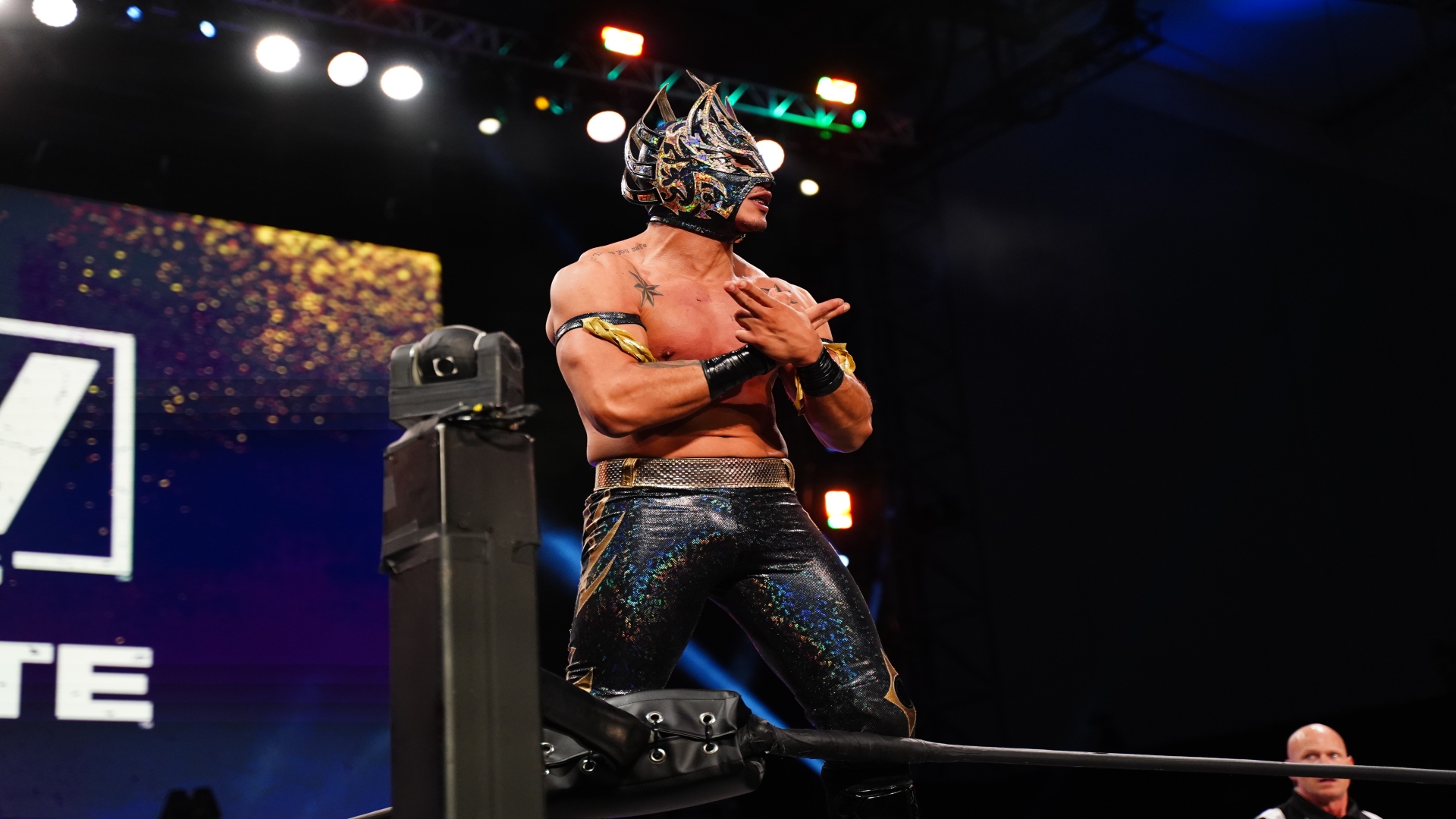 All Elite Wrestling held the episode 78 of AEW Dynamite at the Daily’s Place in Jacksonville, Florida, in whose show, The Lucha Brothers & Laredo Kid defeated The Young Bucks & Brandon Cutler in a 6-Man Tag Team Match. In a spectacular match, the Legends of Lucha Libre superstar Laredo Kid got the victory for his team after applying an effective Laredo Fly to Brandon Cutler.

In the Main Event, Darby Allin retained the AEW TNT Championship after beating John “4” Silver in a Title Match.