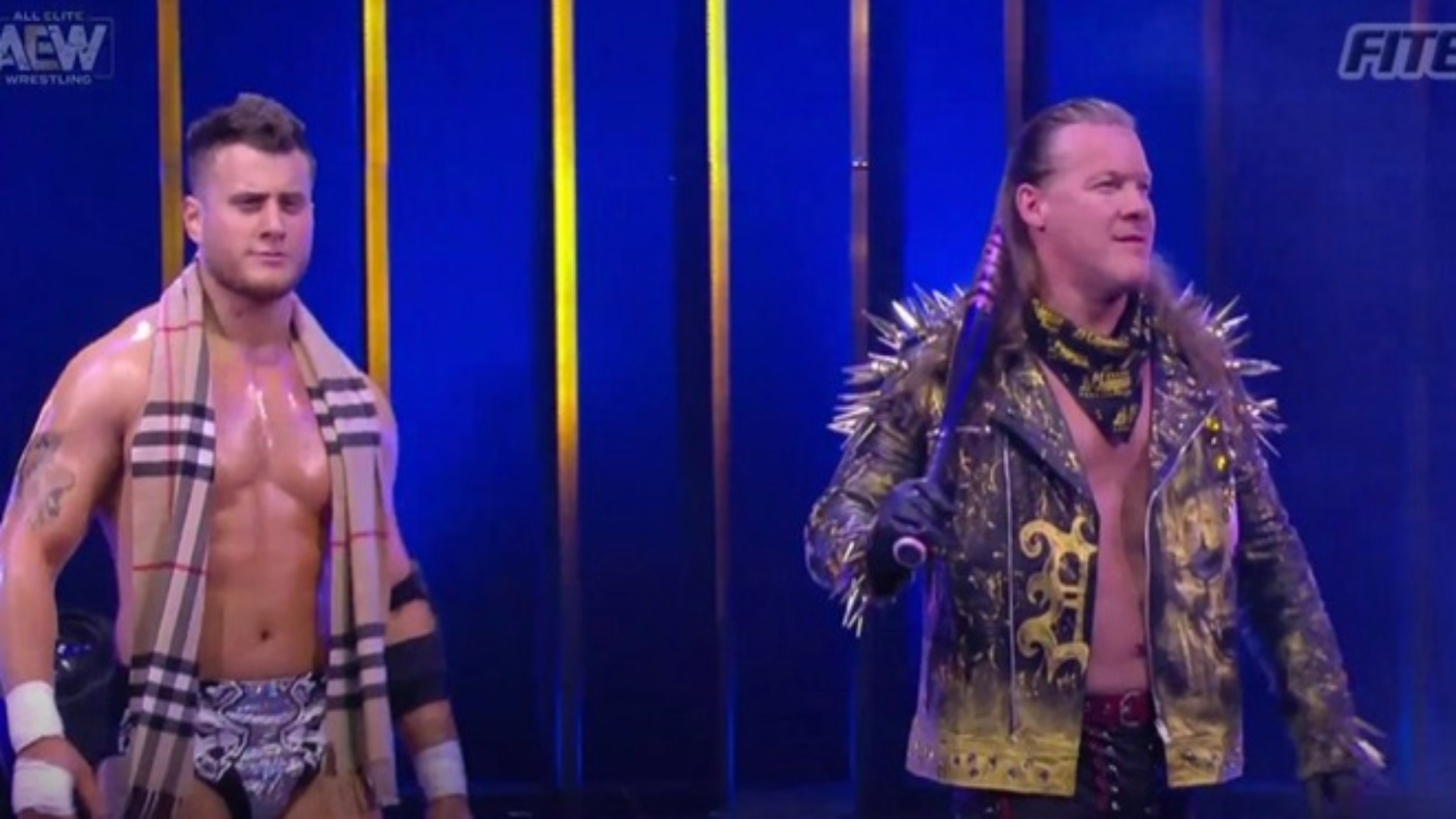 AEW announced that a eliminator tournament for the Women’s World Championship will be held coming soon.