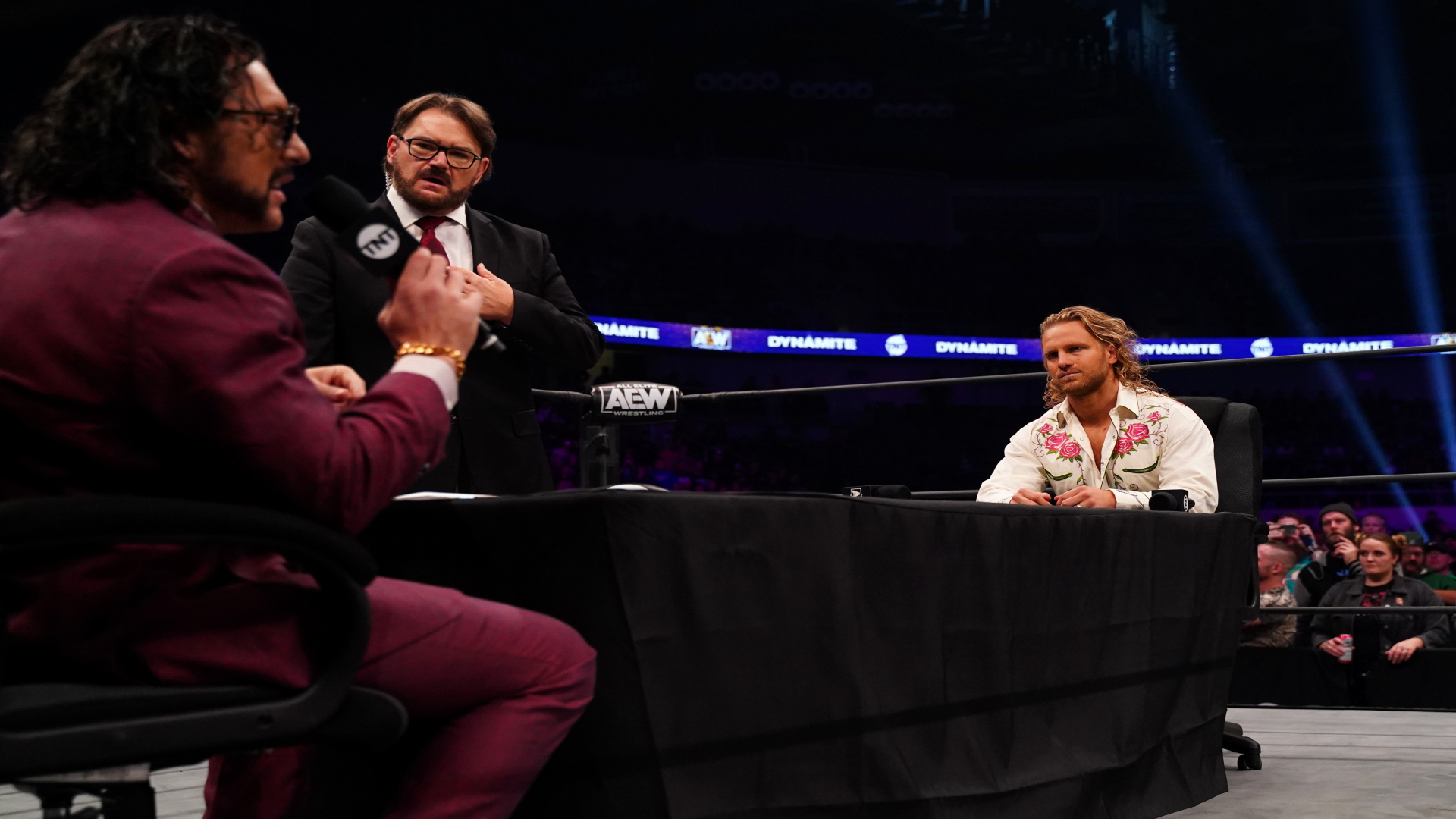 All Elite Wrestling held the episode 110 of AEW Dynamite at theIndiana Farmers Coliseum in Indianapolis, Indiana in whose show an explosive contract signing took place between them before to their Title Match for the AEW World Championship at Full Gear.

PAC defeated Dax Harwood by submission with the Brutalizer in a Single Match.

In the opening match, The American Dragon Bryan Danielson defeated Rocky Romero by submission with a Tequila Sunrise in a Single Match.