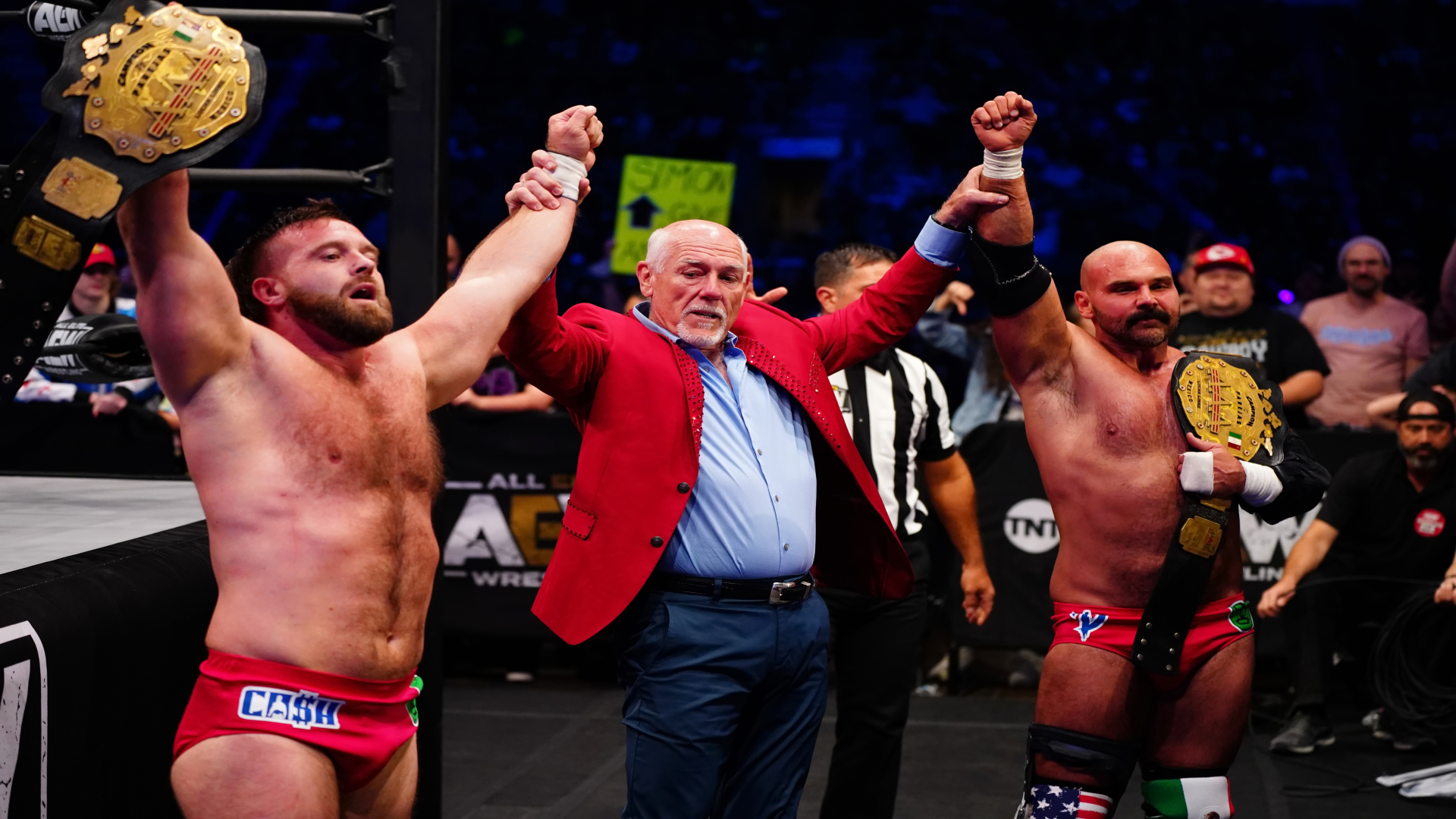 All Elite Wrestling held the episode 109 of AEW Dynamite at the Cable Dahmer Arena in Independence, Missouri, in whose Main Event, Miro will face Bryan Danielson for a title shot for the AEW World Championship at Full Fear after beating Orange Cassidy by submission with Game Over in a Eliminator Tournament.

Andrade El Idolo defeated Cody Rhodes by pinfall with the Hammerlock DDT in a Single Match. El Idolo won with the help of FTR who intervened by hitting Cody with their title belts. At the end of the match, they continued the attack on Cody being rescued by the Legends of Lucha Libre superstars Penta Zero M and Rey Fenix.

Los Lucha Brothers will defend the AEW World Tag Team Championship against FTR in a Title Match at Full Fear. 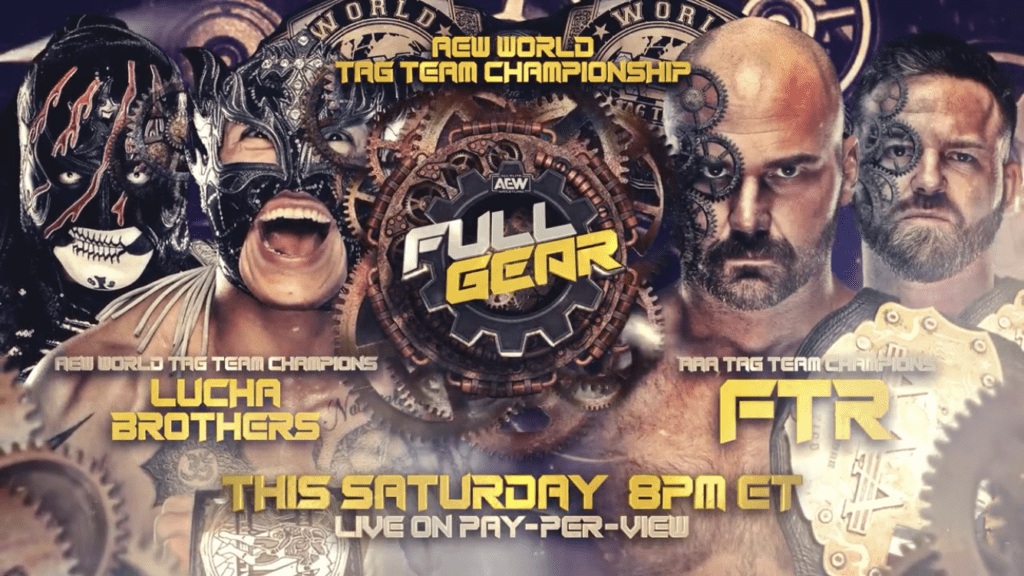 Jamie Hayter defeated Anna Jay by pinfall with a short-arm lariat. With this result, Hayter advances to the next round of the AEW TBS Women’s Championship Tournament.

FTR retained the Lucha Libre AAA World Tag Team Championship after beating Samuray del Sol & Aerostar by pinfall with a victory roll and a handful of tights from Cash Wheeler on Aerostar in a Title Match.