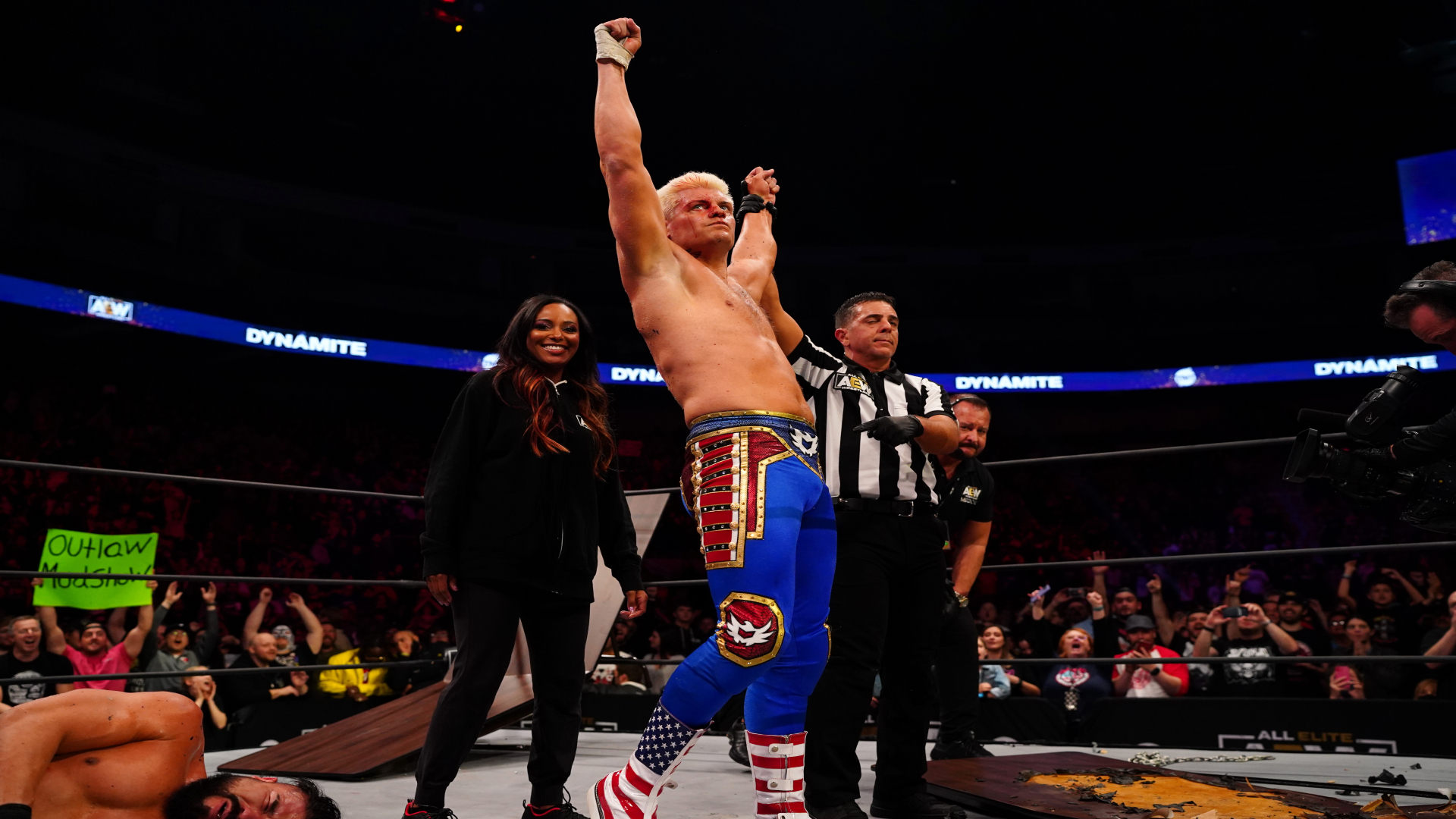 All Elite Wrestling held the episode 113 of AEW Dynamite at the Gas South Arena in Duluth, Georgia, in whose Main Event, Cody Rhodes defeated Andrade El Idolo by pinfall with a superplex through a flaming table in an Atlanta Street Fight.

In the women’s division, Ruby Soho advanced to the next round of the AEW TBS Women’s Championship after beating Kris Statlander by pinfall with a Victory Roll Pin.

CM Punk defeated Lee Moriarty by pinfall with the GTS in a Single Match.

In the opening contest, The American Dragon Bryan Danielson defeated Alan “5” Angels by submission with a heel hook in a Single Match.

On December 15, Adam Page will defend the AEW World Championship against Bryan Danielson in a Title Match on AEW Dynamite: Winter Is Coming. 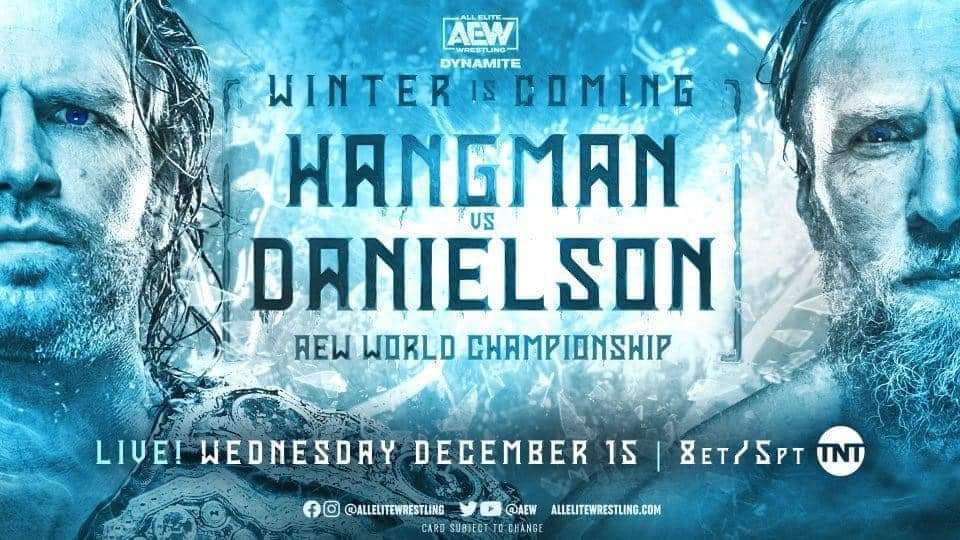