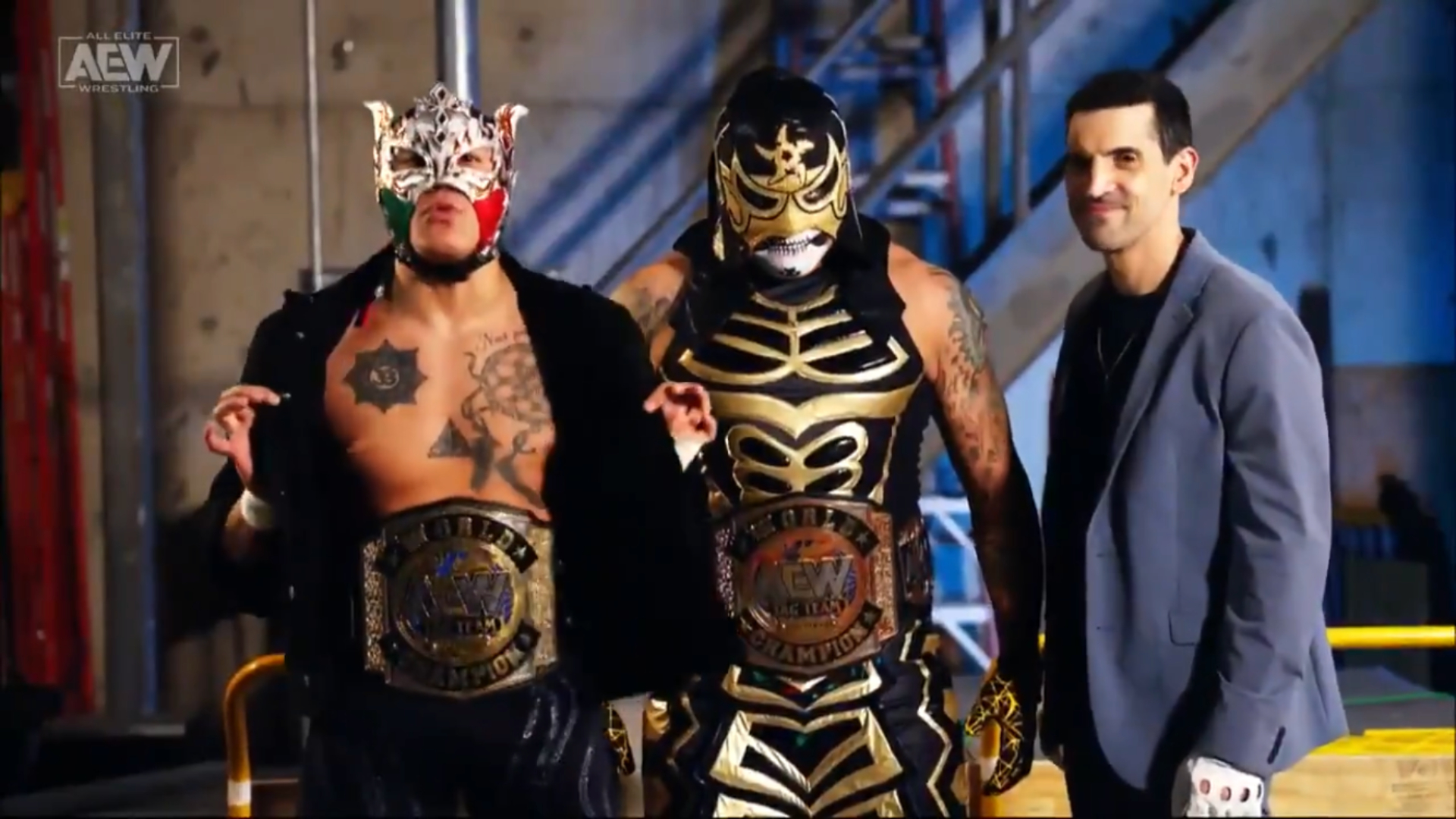 All Elite Wrestling held the episode 101 of AEW Dynamite at the Fifth Third Arena in Cincinnati, Ohio, in whose Main Event, Jon Moxley defeated Minoru Suzuki by pinfall with Paradigm Shift.

In her first appearance at AEW Dynamite, Ruby Soho defeated Jamie Hayter by pinfall with the Riott Kick. At the end of the match, the AEW Women’s World Champion Britt Baker attacked Soho but was assisted by Riho and Kris Statlander.

After winning the AEW World Tag Team Championship at All Out, Legends of Lucha Libre superstars Penta Zero M and Rey Fenix ​​had an open challenge for the titles.

The new #AEW World Tag Team Champions the #LuchaBros have NO FEAR defending their titles against all comers – tune in NOW to watch #AEWDynamite LIVE on @tntdrama pic.twitter.com/PtTJS54zOz

This Friday at AEW Rampage, PAC will face Andrade El Idolo in a Single Match. 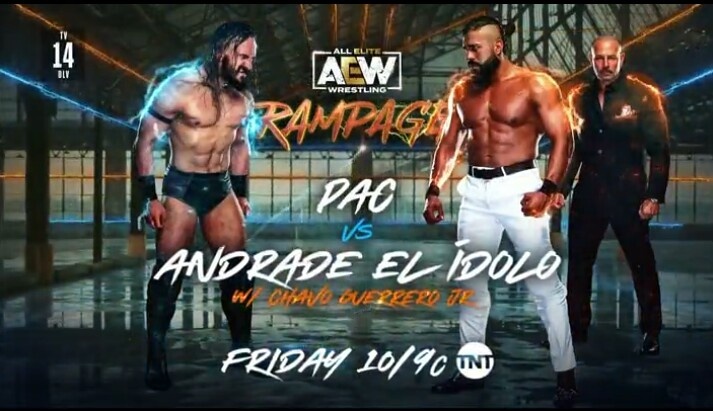