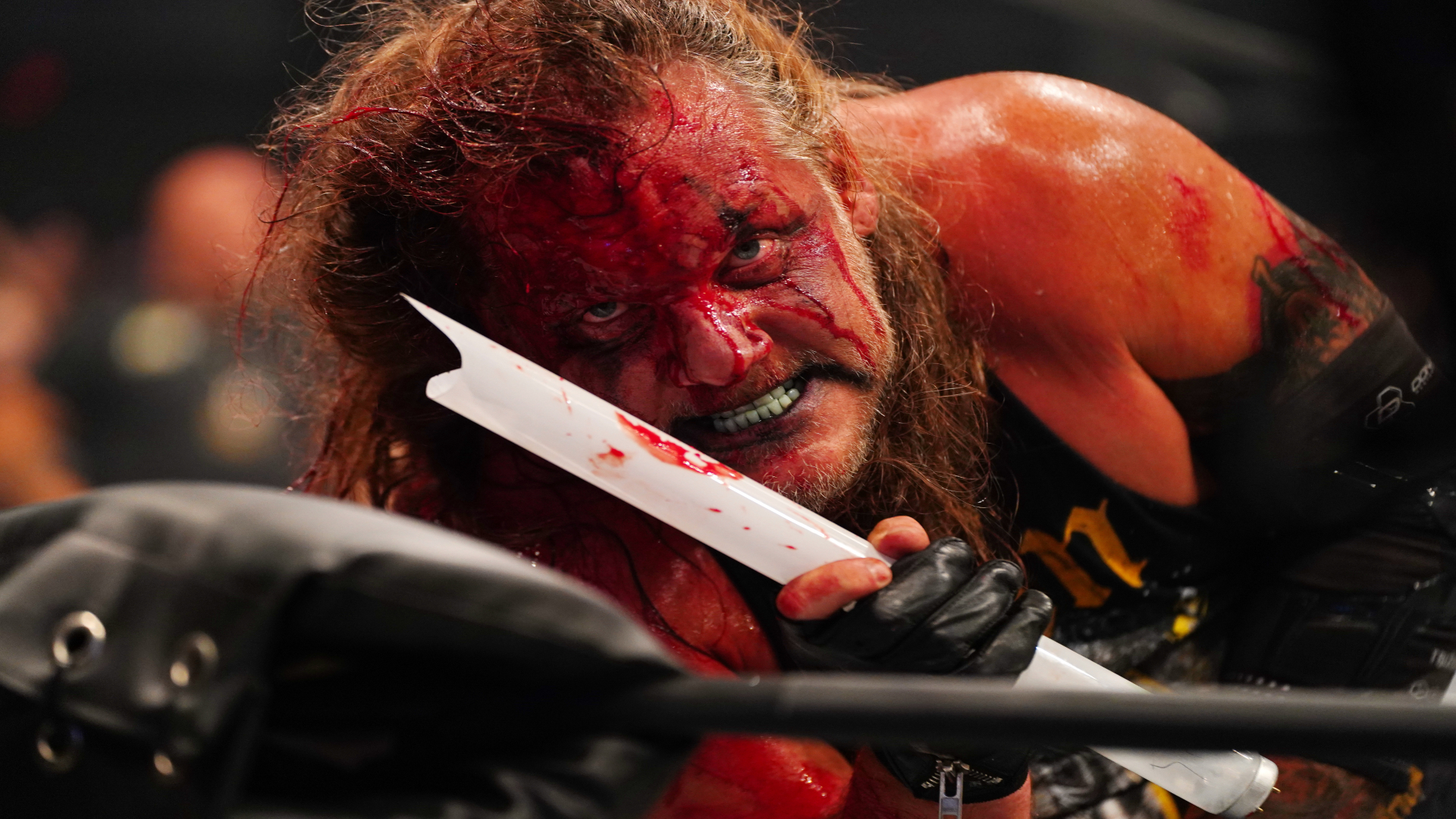 All Elite Wrestling held the episode 96 of AEW Dynamite: Fight For The Fallen at the Bojangles Coliseum in Charlotte, North Carolina, in whose Main Event, Chris Jericho defeated Nick Cage by pinfall with the Judas Effect in a No Disqualification Match.

At the end of the match, MJF announced that Demo God will have to face the Legends of Lucha Libre superstar Juventud Guerrera.

Lance Archer retained the IWGP United States Heavyweight Championship after beating Hikuleo by pinfall with Blackout in a Title Match.

Previously, NJPW superstar Hiroshi Tanahashi mentioned in a promo that he will face the winner of the IWGP United States Title Match.

FTR defeated Proud-N-Powerful by pinfall with a Sheerdrop Brainbuster from Dax Harwood on Ortiz in a Tag Team Match.

In the first match of the evening, The Elite defeated Adam Page & The Dark Order with with One-Winged Angel from the AEW World Champion Kenny Omega on Hangman in a 10-Man Man Elimination Tag Team Match.