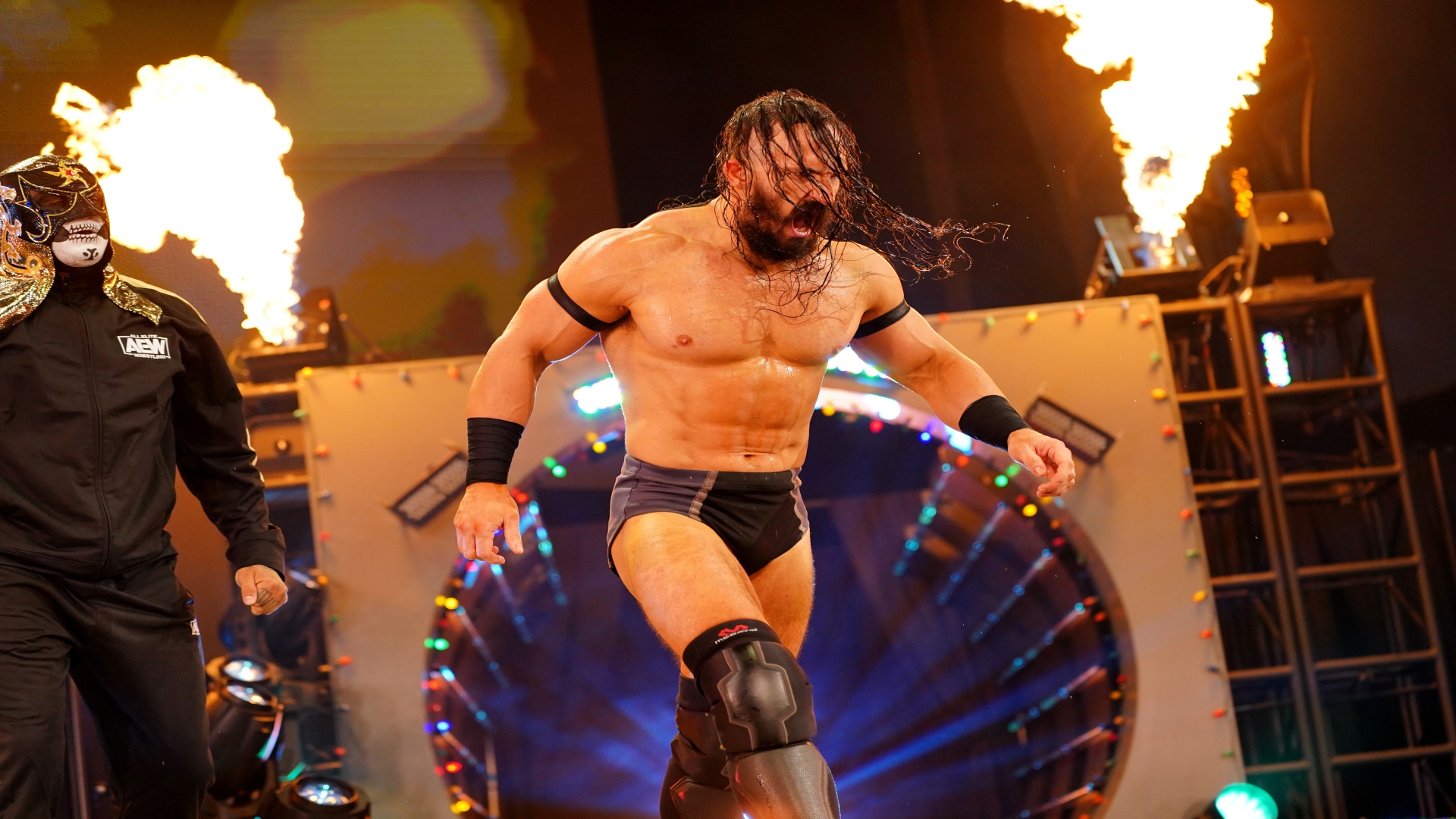 All Elite Wrestling held the episode 65 of AEW Dynamite at the Daily’s Place in Jacksonville, Florida, in whose PAC with the Legends of Lucha Libre superstar Penta Zero Miedo defeated The Butcher in a Single Match.

In the Main Event, The Young Bucks retained the AEW World Tag Team Championship after beating The Acclaimed in a Title Match.

Hikaru Shida defeated Kilynn King in a Non Title Match. At the end of the match, Abadon attacked Shida again pointing out that his goal is the AEW Women’s World Championship.