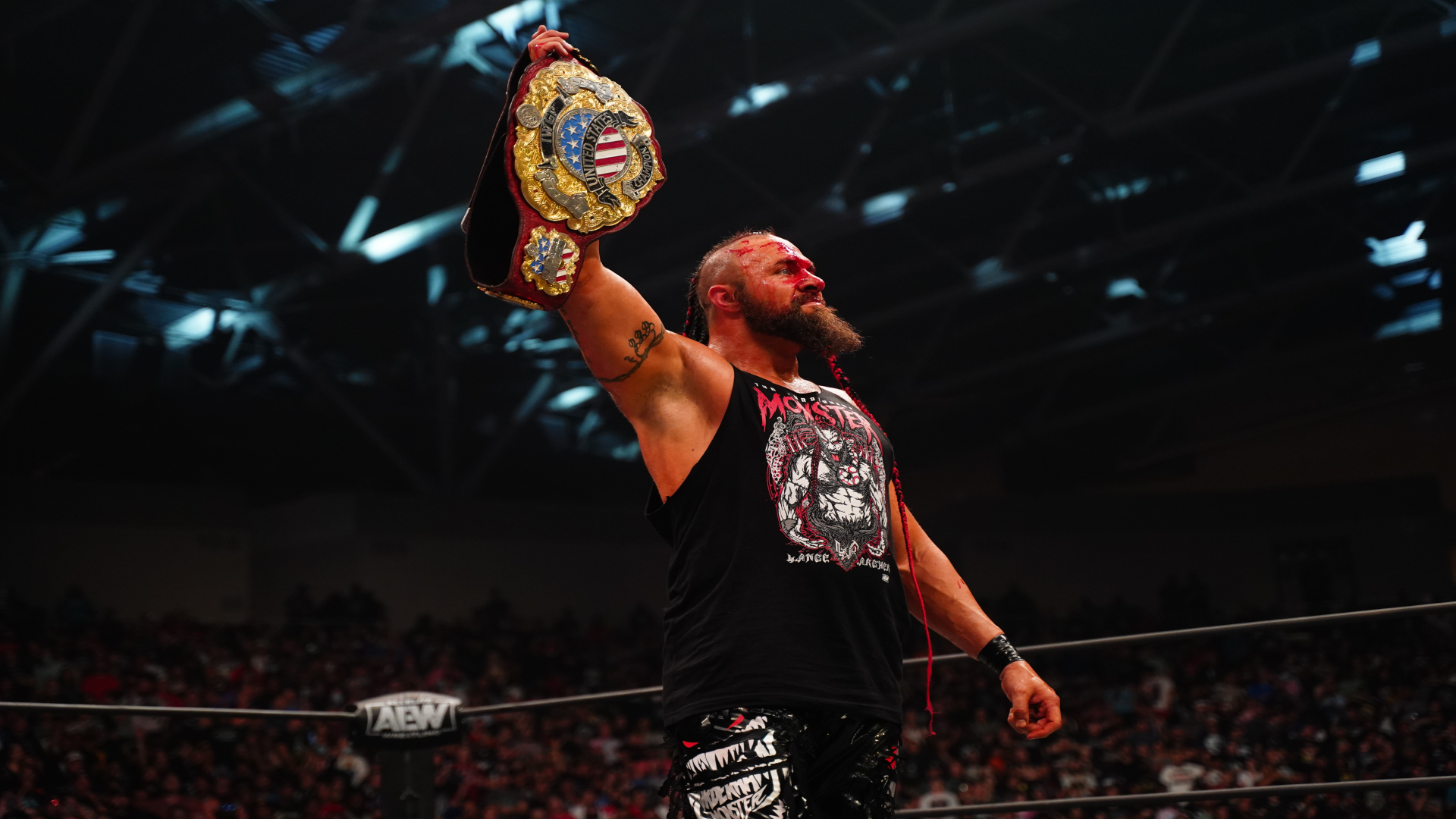 All Elite Wrestling held the episode 95 of AEW Dynamite: Fyter Fest at the Curtis Culwell Center in Garland, Texas, in whose Main Event, Lance Archer won the IWGP United States Heavyweight Championship for the second time in his career after beating Jon Moxley with a Chokeslam into a table in a Texas Death Match.

In an interview with Tony Schiavone, Andrade introduced Chavo Guerrero Jr. as his new executive consultant. Death Triangle responded to last week’s call from El Idolo, which ended in a brawl.

Britt Baker retained the AEW Women’s World Championship after beating Nyla Rose by submission with Lockjaw in a Title Match.

In the first match of the evening, Chris Jericho defeated Shawn Spears by pinfall with the Judas Effect in a 5 Labours of Jericho Match. At the end of the match, MJF confirms that next week at Fight For The Fallen, Chris Jericho will face Nick Cage in a No Disqualification Match.