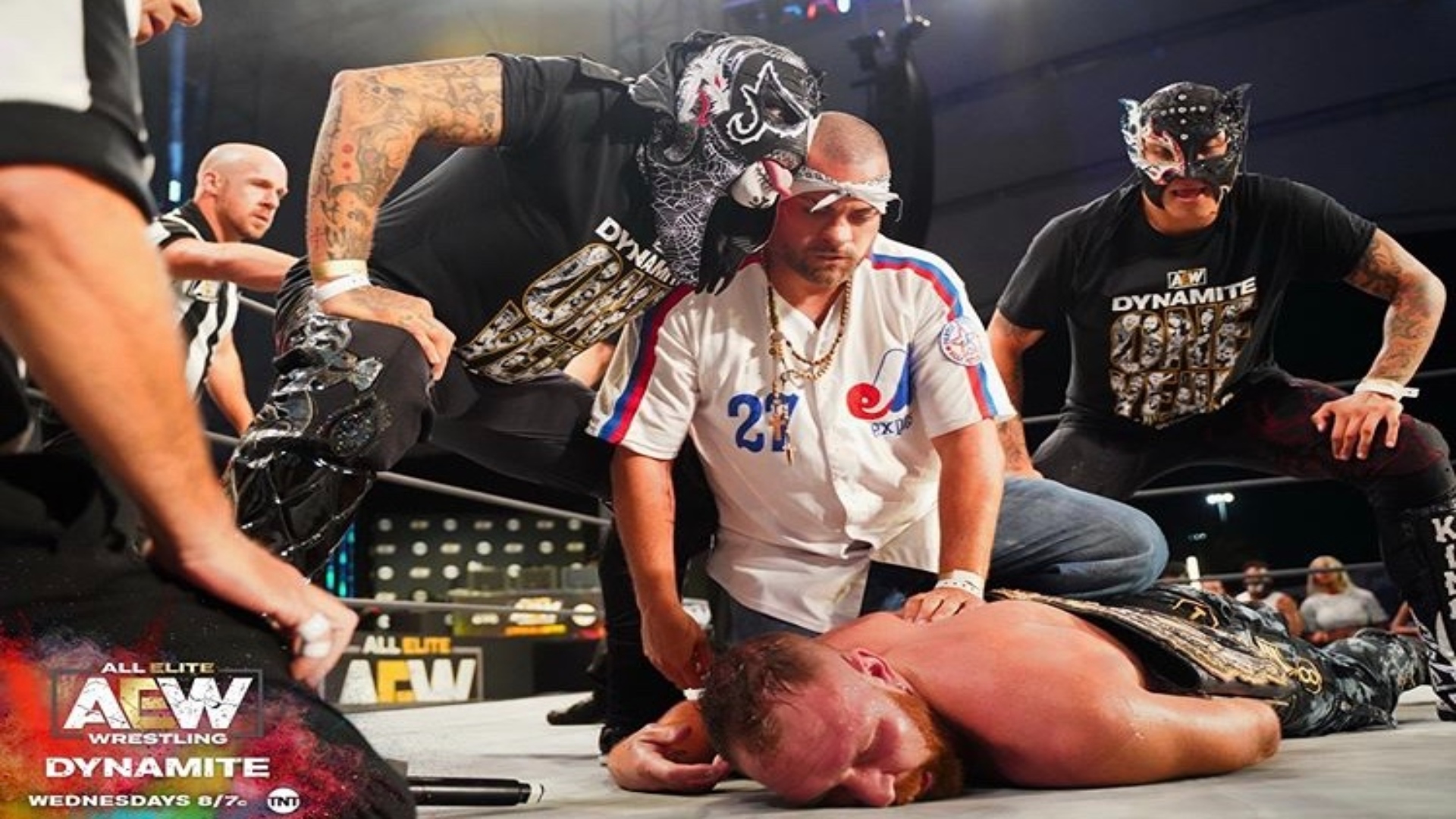 All Elite Wrestling held the episode 55 of AEW Dynamite to celebrate his Anniversary Show at the Daily’s Place in Jacksonville, Florida, in whose Main Event, Jon Moxley retained the AEW World Championship against Lance Archer in a No Disqualification Match. After the match, Lance Archer attacked Jon Moxley, but Eddie Kingston sent the Legends of Lucha Libre stars Penta Zero M and Rey Fenix ​​to equalize the balance in favor of the AEW Champion. Archer left before Penta and Fenix ​​hit him with chairs, but the masked luchadors were willing to attack Moxley as well. Despite this, Eddie Kingston asked them to stop, as he is very proud of Moxley‘s performance in the last few months and tonight. All of this turned out to be a trick, to attack Moxley with an elbow and knock him out with a Sleeper. The show ended with Kingston posing with the championship belt in victory.

AEW announced the AEW World Championship #1 Contendership Tournament, which will begin next week and end this coming November 7 on AEW Full Gear PPV. The tournament table is as follows: 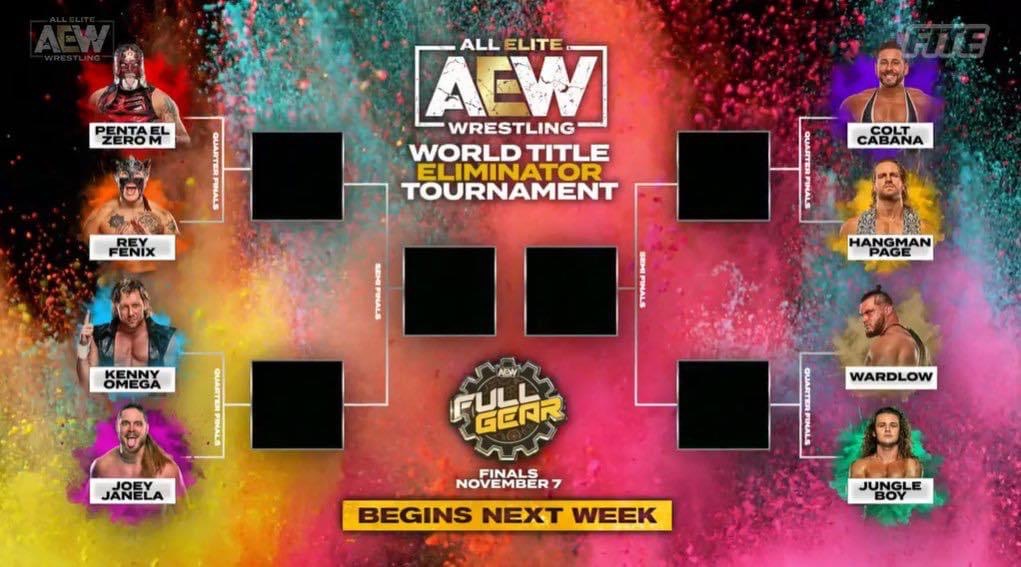 Hikaru Shida defeated Big Swole in a Title Match for the AEW Women’s World Championship. In this way, Hikaru Shida got her third successful title defense.

Cody still as AEW TNT Champion against Orange Cassidy after a time limit draw. AEW confirmed that The American Nightmare will defend the championship against Darby Allin in a Title Match at Full Gear.

In the first match of the evening, FTR retained the AEW World Tag Team Championship after beating Best Friends.