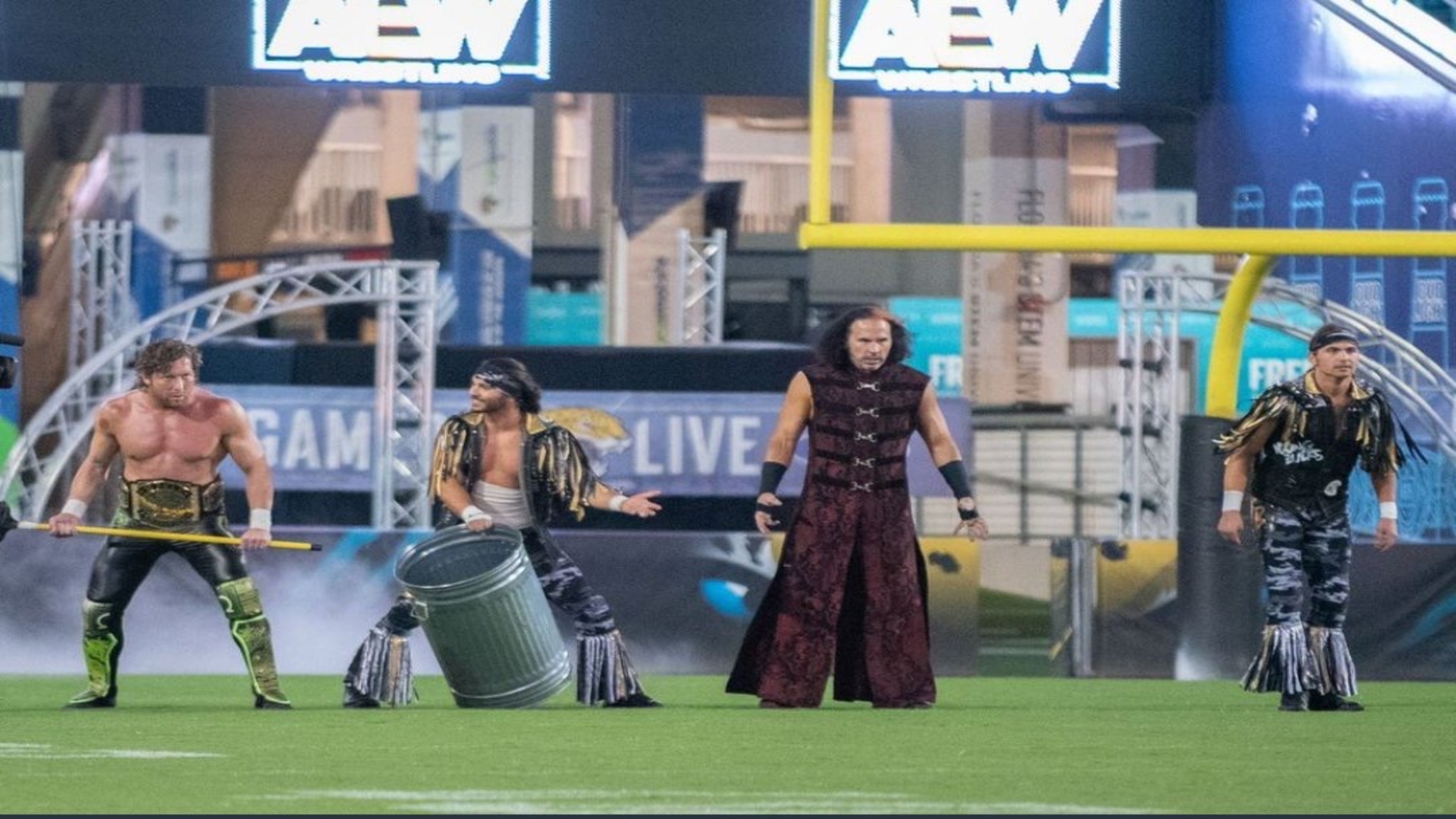 All Elite Wrestling held the second edition of the Double or Nothing PPV at the Daily’s Place in Jacksonville, Florida, in whose main event The Elite & Matt Hardy defeated The Inner Circle in a stadium stampede match.