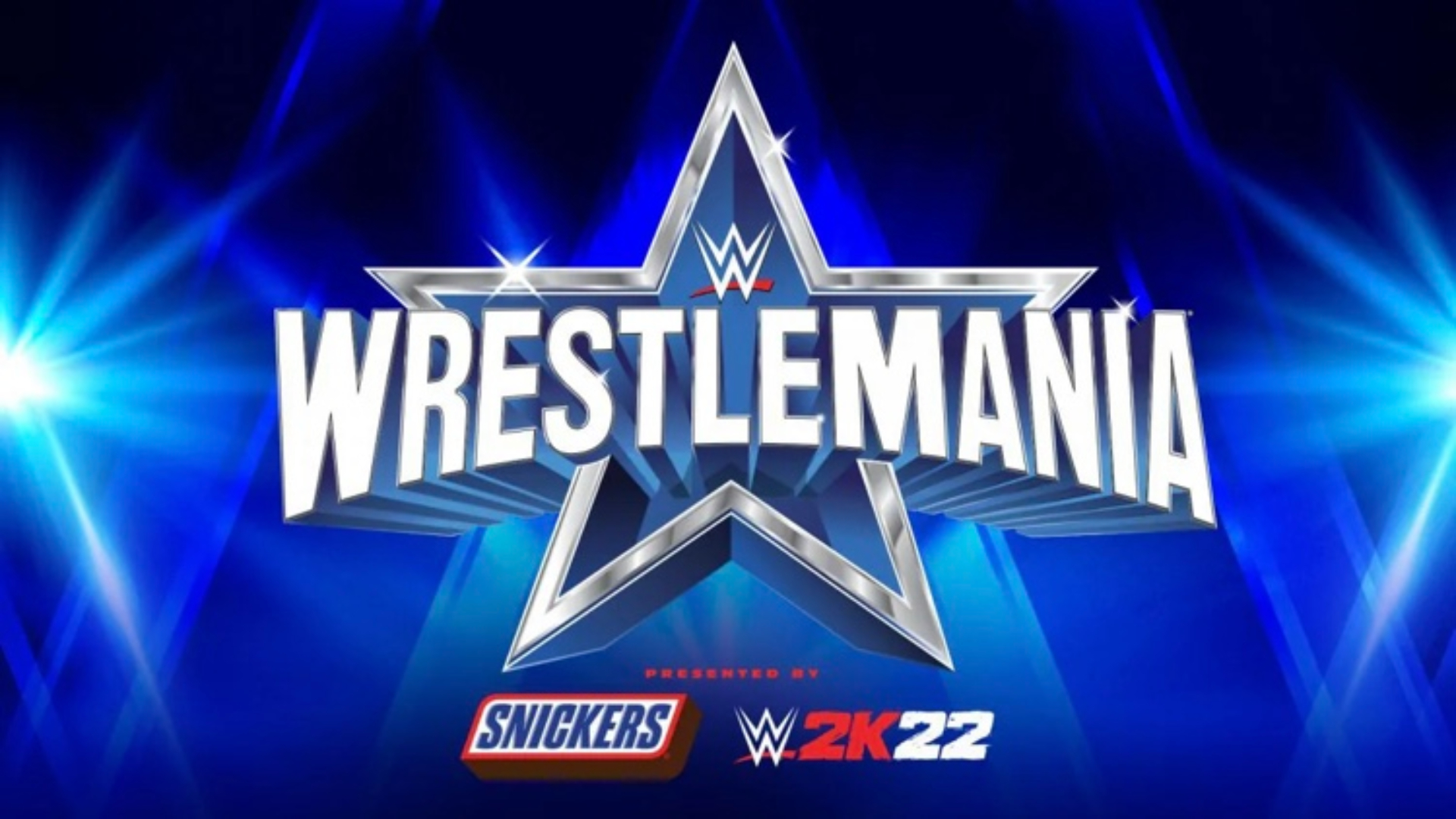 WWE held the 2nd night of the 38th edition of WrestleMania PPV at AT&T Stadium in Arlington, Texas. 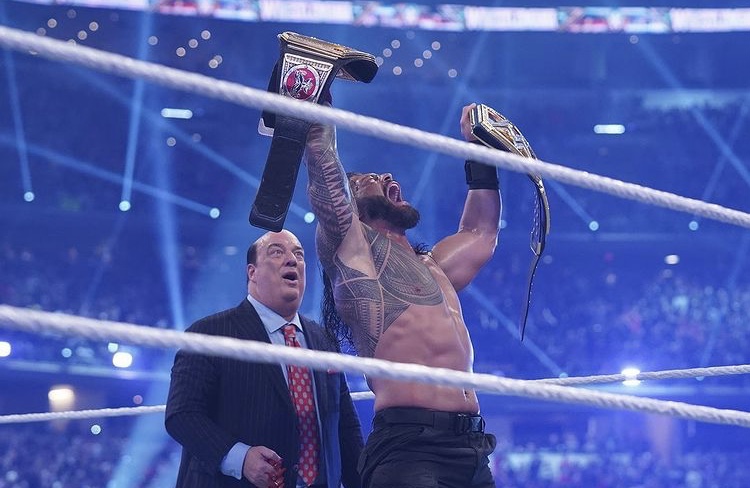 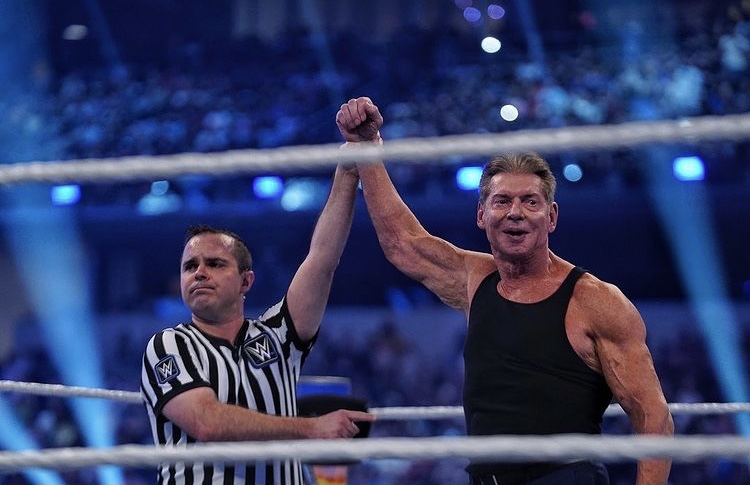 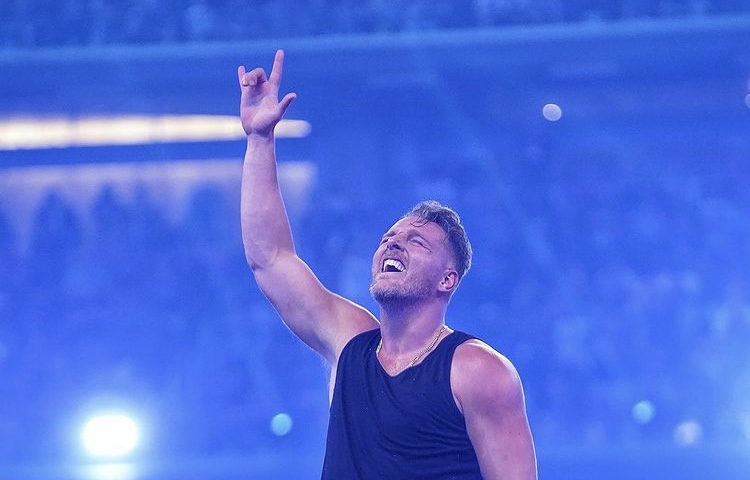 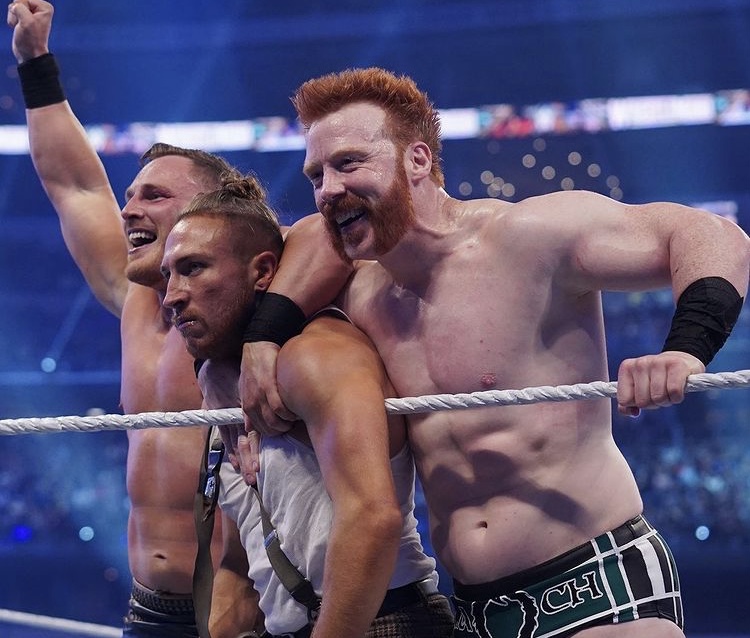 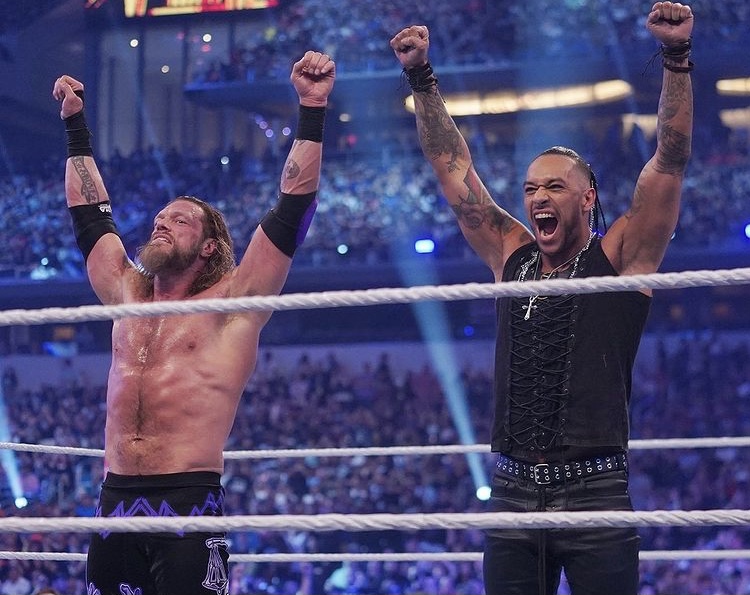 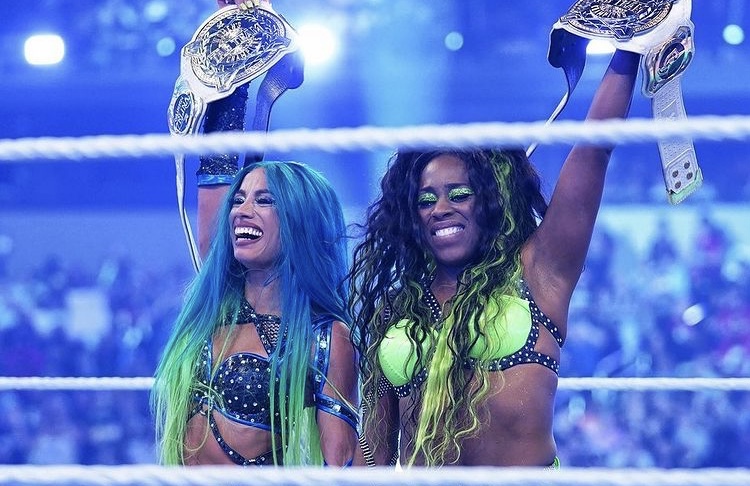 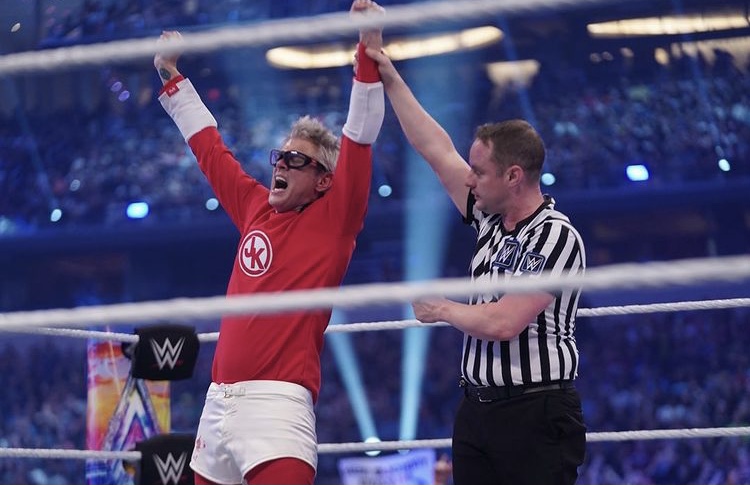 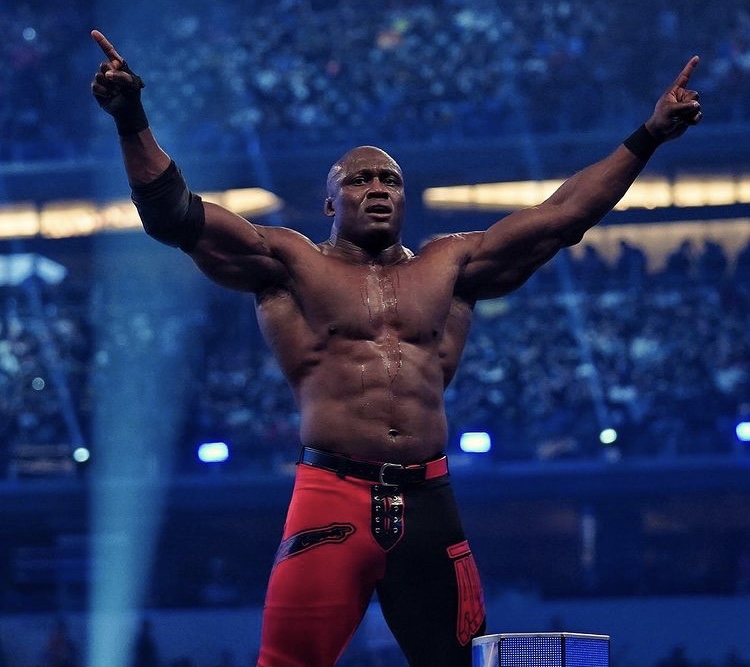 *Randy Orton and Riddle got their second successful title defense of their second reign as WWE RAW Tag Team Champions. 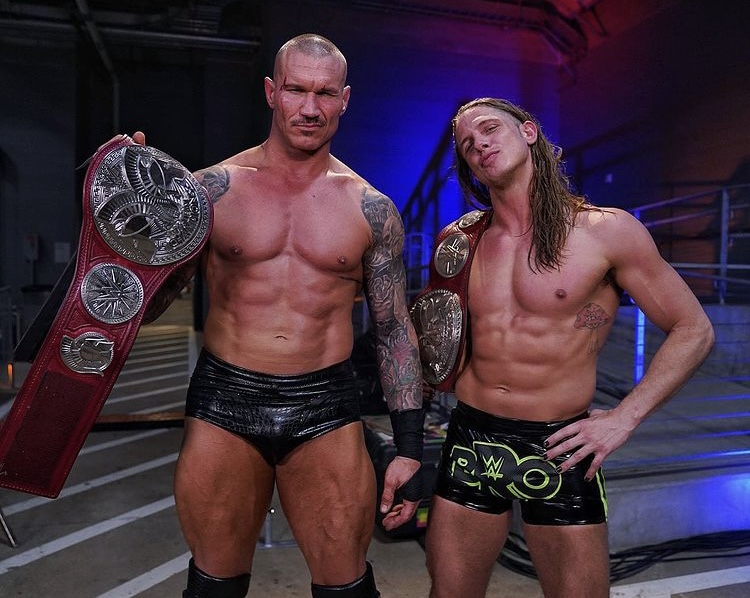