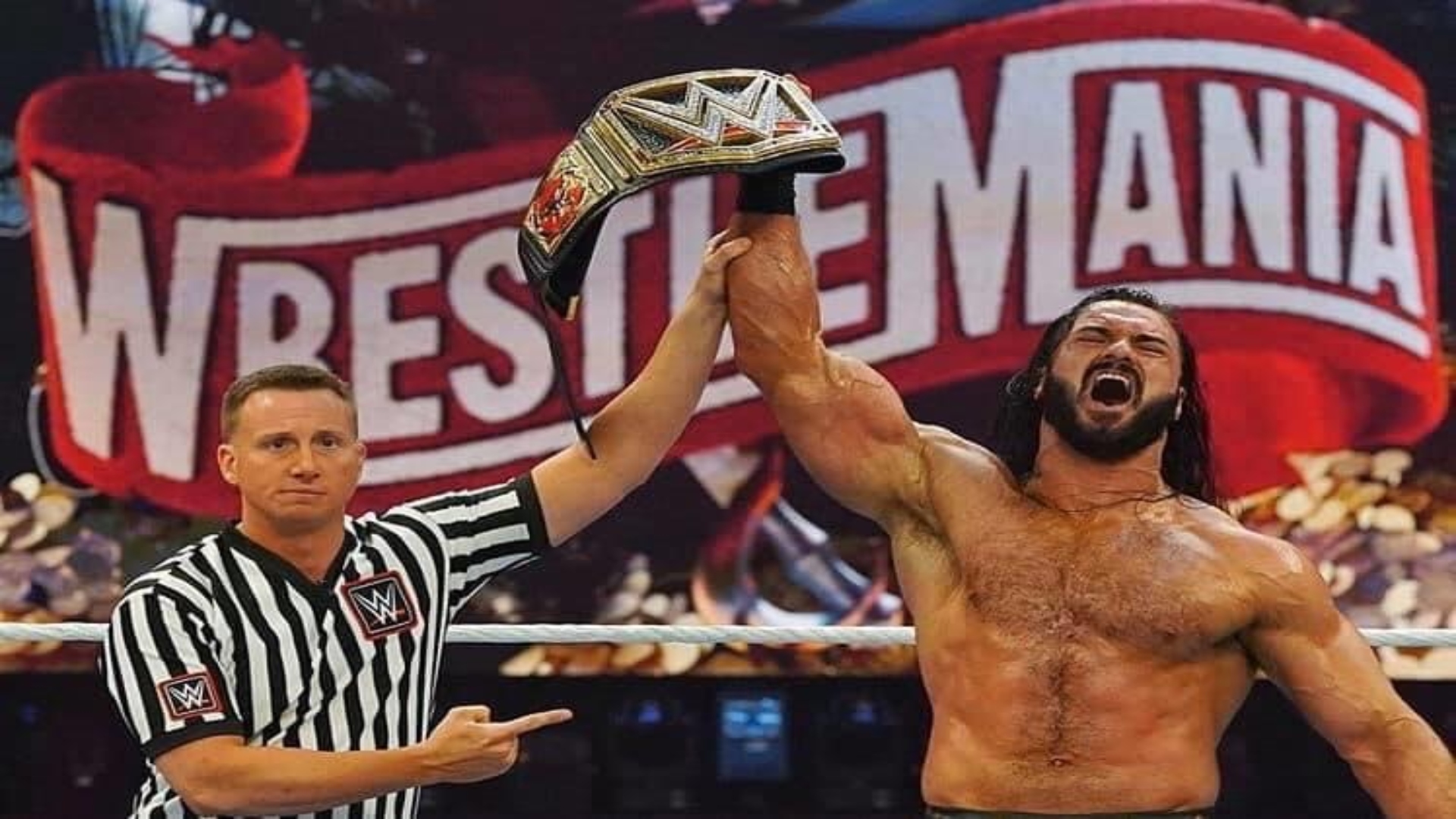 Drew McIntyre "The Chosen One"
Event Review Featured on Home

WWE held the night two of the 36th edition of WrestleMania at the in Orlando, Florida, in whose main event Drew McIntyre won the WWE Championship after beating Brock Lesnar with Paul Heyman. Four championships were on the line, of which only two changed hands.

Charlotte Flair won the WWE NXT Women’s Championship for the second time in his career after beating Rhea Ripley.