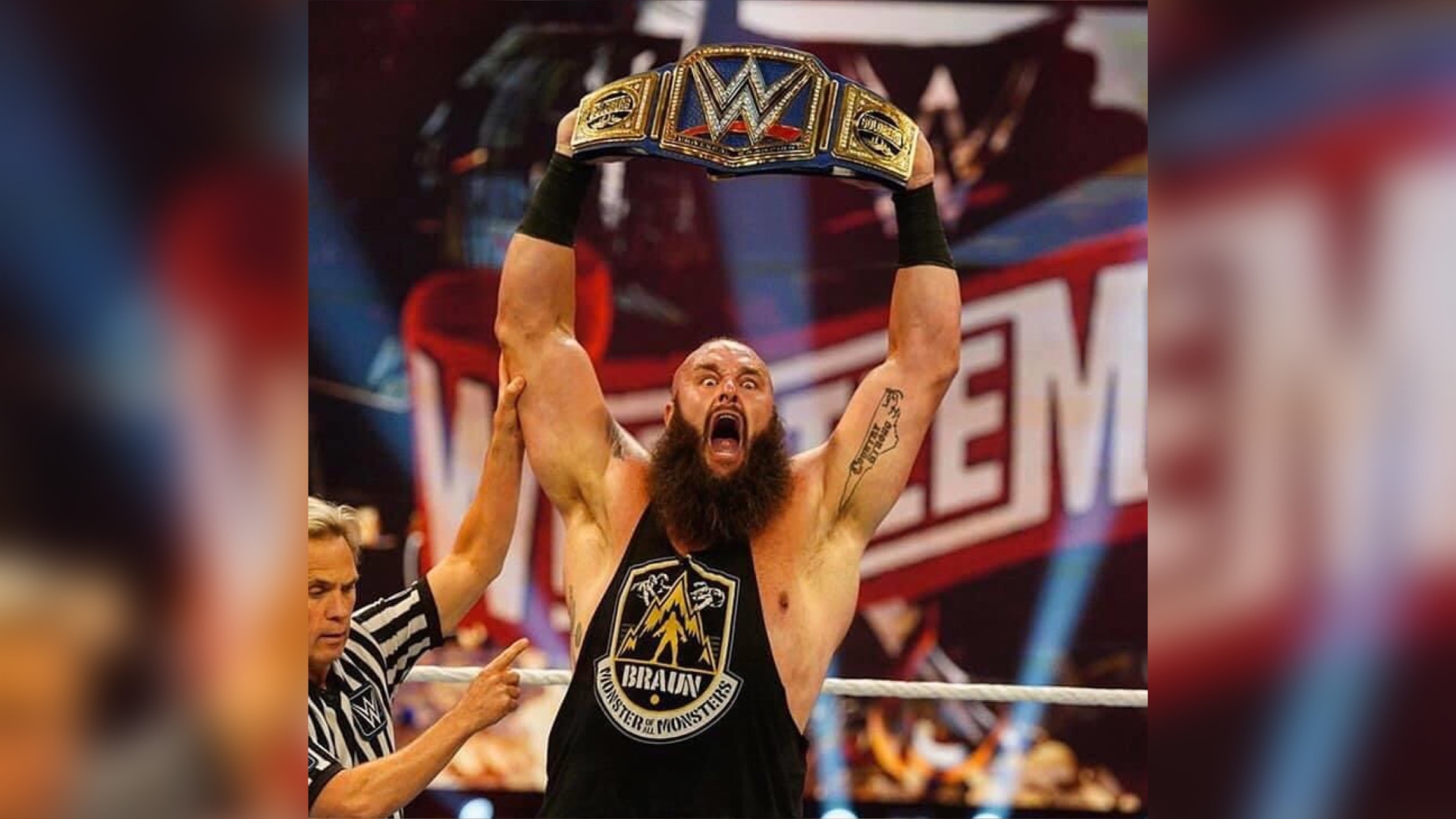 WWE held the night one of the 36th edition of WrestleMania at the in Orlando, Florida, in whose main event The Undertaker defeated AJ Styles in a boneyard match.

Five titles were on the line, of which only two changed hands.