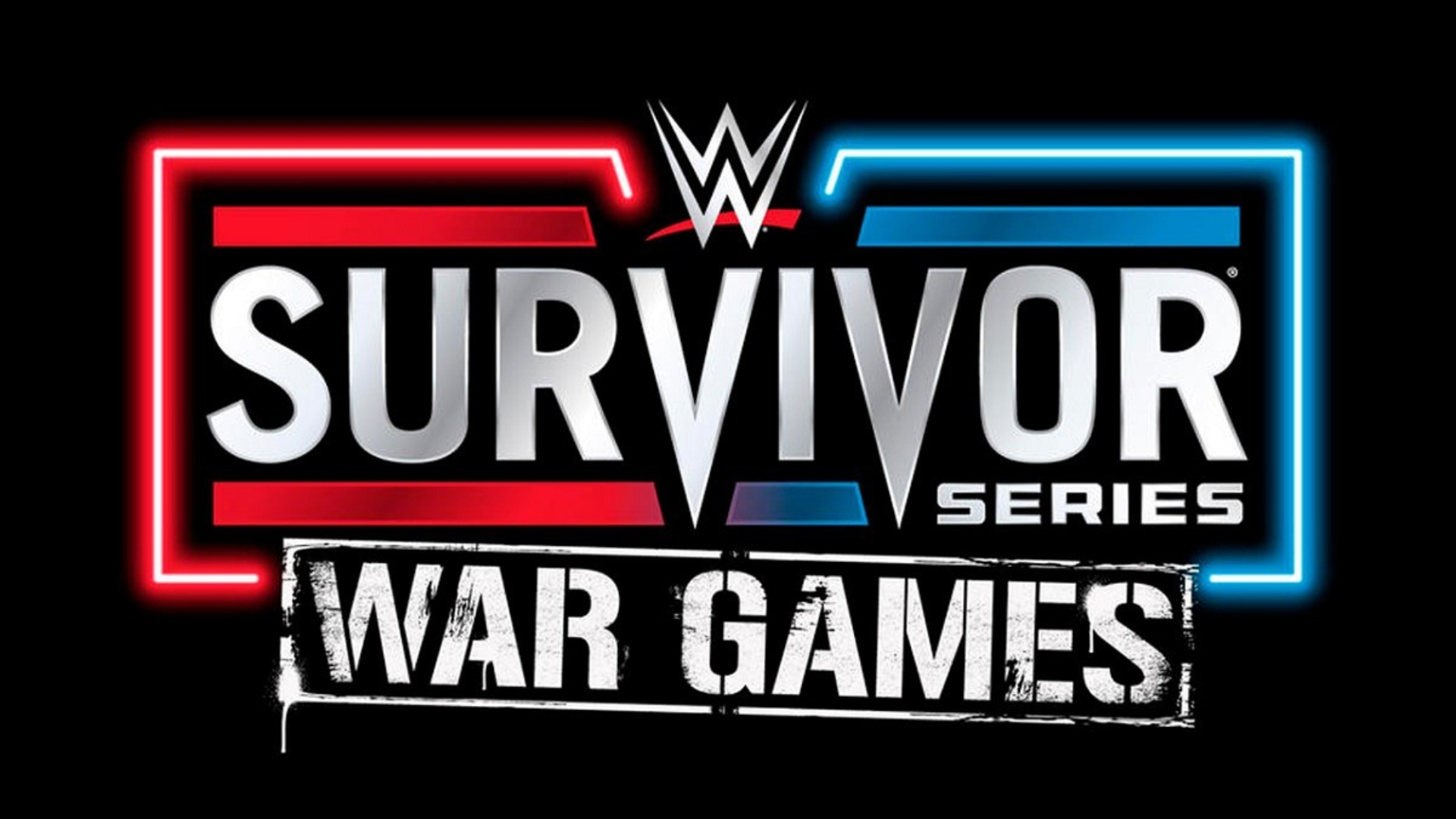 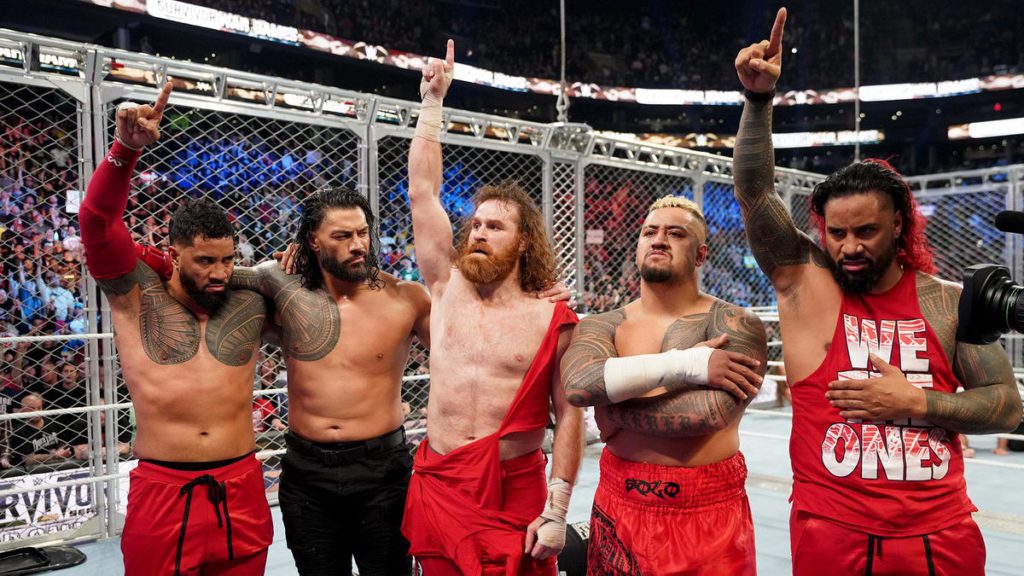 *Austin Theory won the WWE United States Championship for the second time in his career. 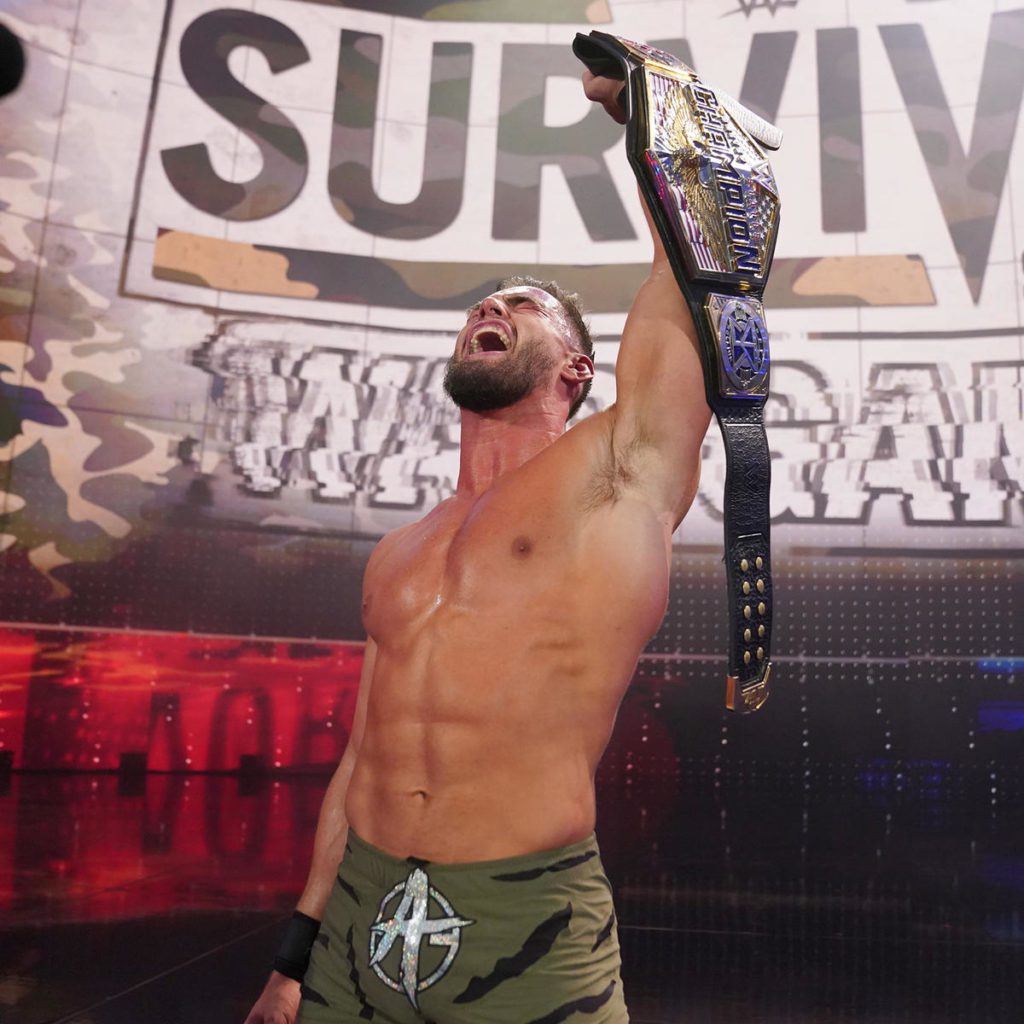 *Ronda Rousey got her second successful defense of her second reign as WWE SmackDown Women’s Champion. 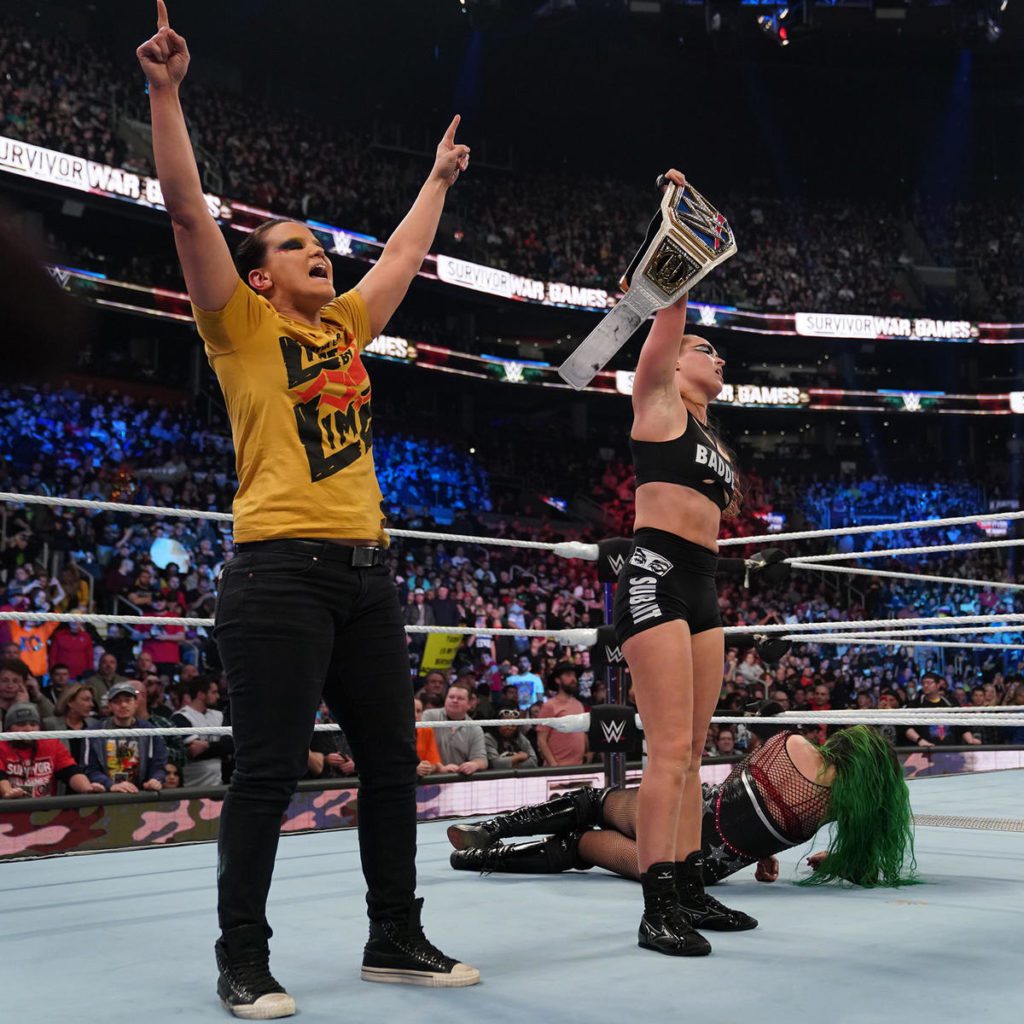 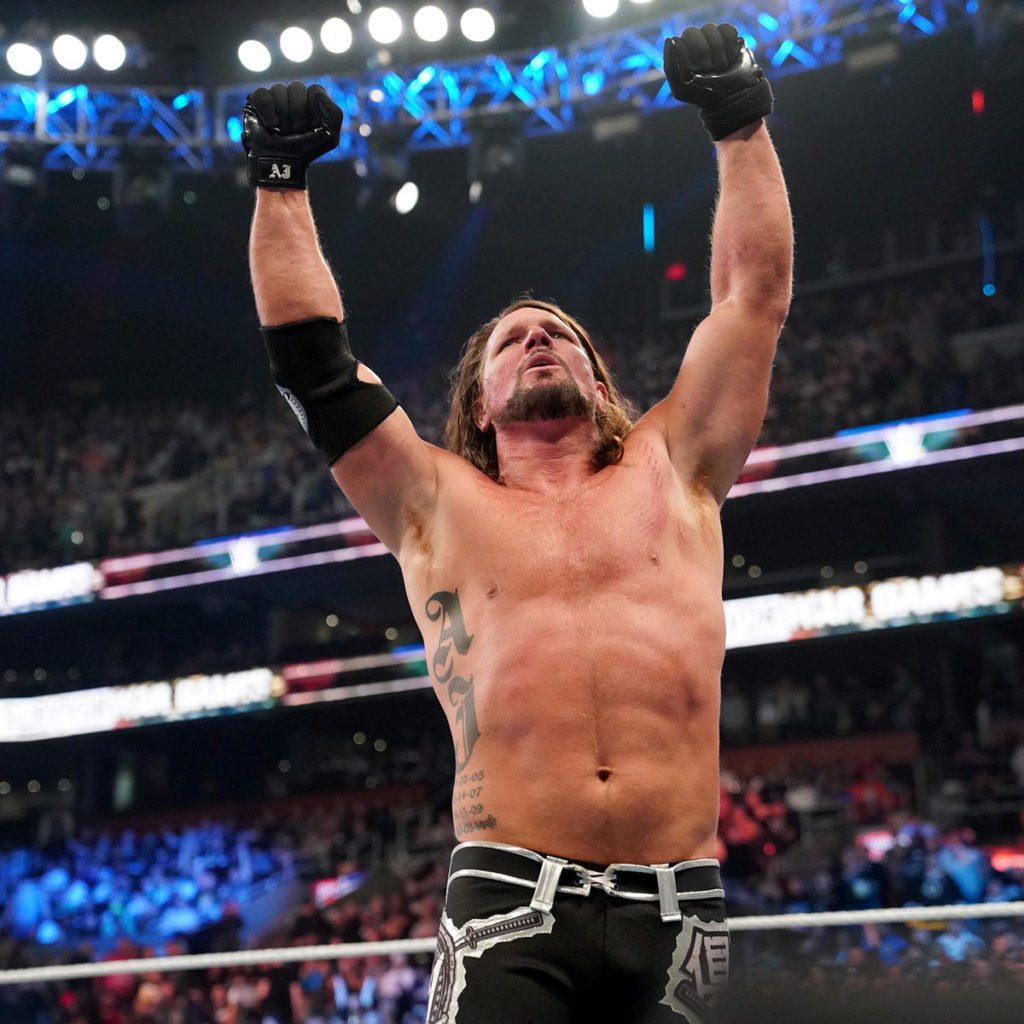 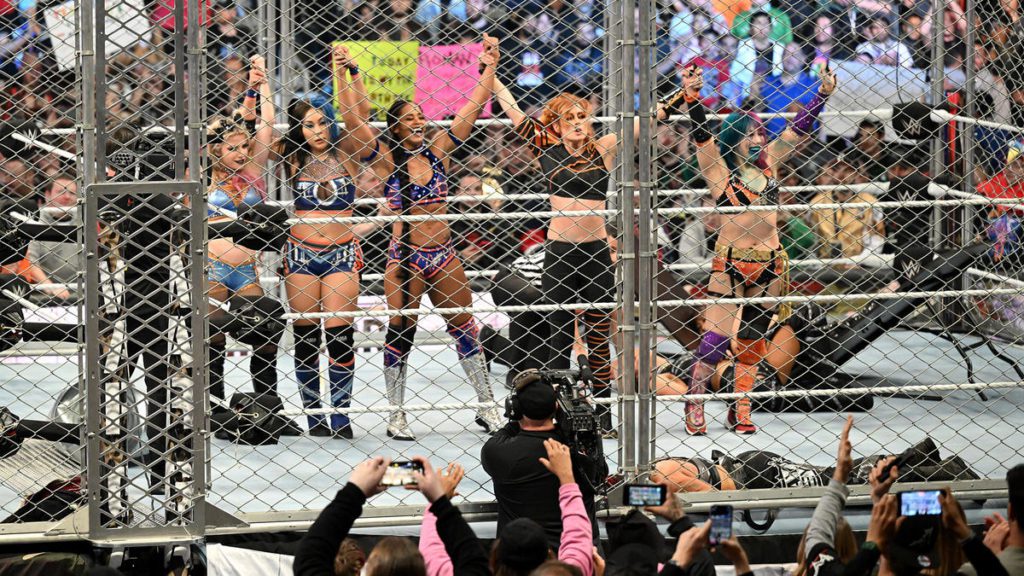