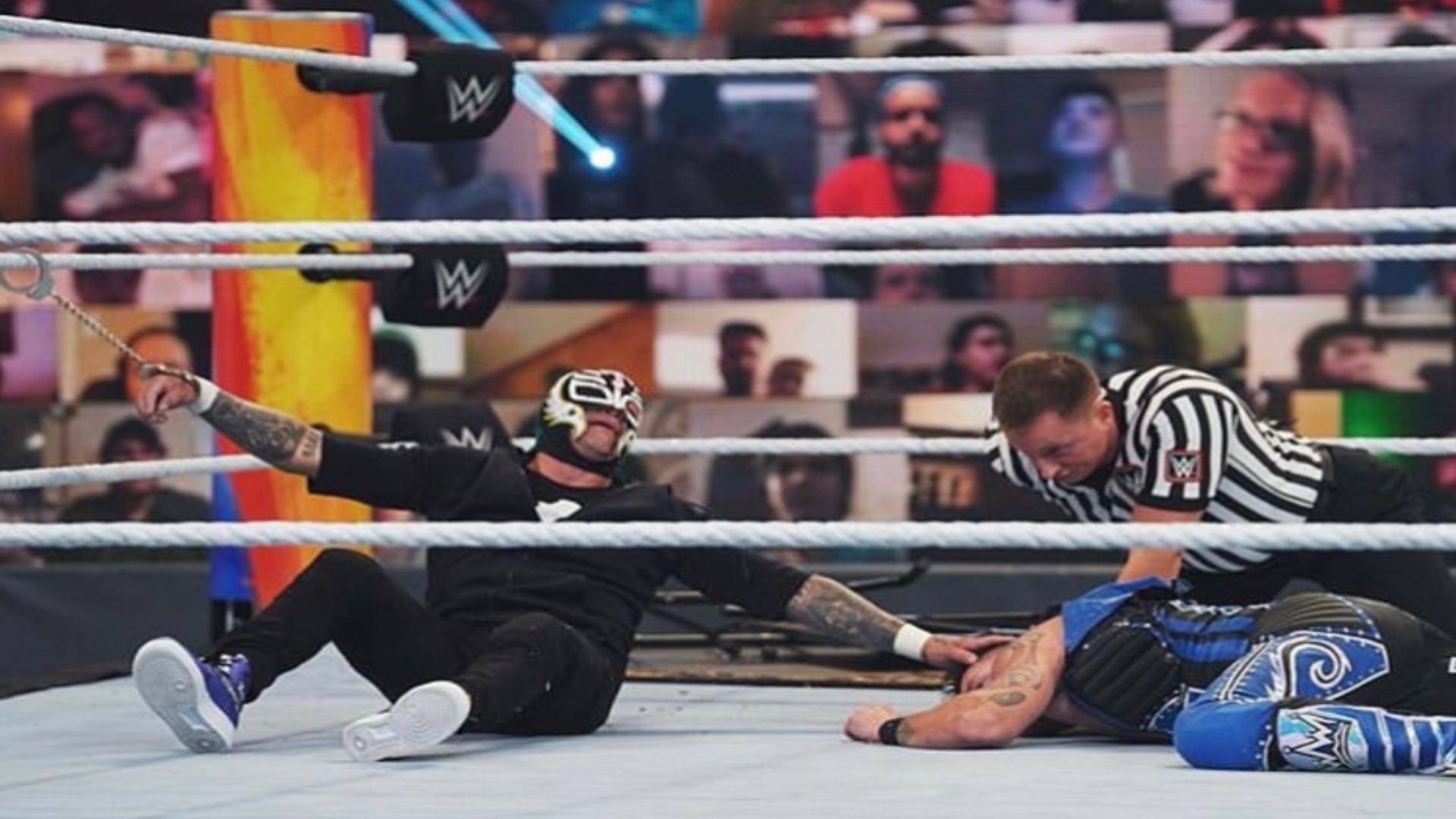 WWE held the 33th edition of the Summerslam PPV at the Amway Center in Orlando, Florida, in whose show Dominik Mysterio was defeated in his WWE ring debut by Seth Rollins in a Street Fight.

In the Main Event, “The Fiend” Bray Wyatt won theWWE Universal Championship for the second-time in his career after beating Braun Strowman in a Falls Count Anywhere Match. At the end of the match, Roman Reings surprisingly appeared and attacked the Universal Champion.

Drew McIntyre got retained the WWE Championship against Randy Orton in a Single Match.

Asuka won the WWE RAW Women’s Championship for the second-time in his career after beating Sasha Banks.

Previously, Baylay retained the WWE SmackDown Women’s Championship against the The Empress of Tomorrow.

Mandy Rose defeated Sonya Deville in a No Disqualification Match. After this result, Sonya will have to leave WWE.

The Street Profits retained the WWE RAW Tag Team Championshipn in a Title Match against Andrade & Angel Garza. Montez Ford accidentally threw Zelina Vega out of the ring, which caused Andrade to leave his corner and Garza was left alone, being the victim of a Spinebusters by Angelo Dawkins and Montez‘s Frog Splash for the pinfall.

At the pre-show, Apollo Crews retained the WWE United States Championship against MVP. In this way, Crews got his fourth title defense.