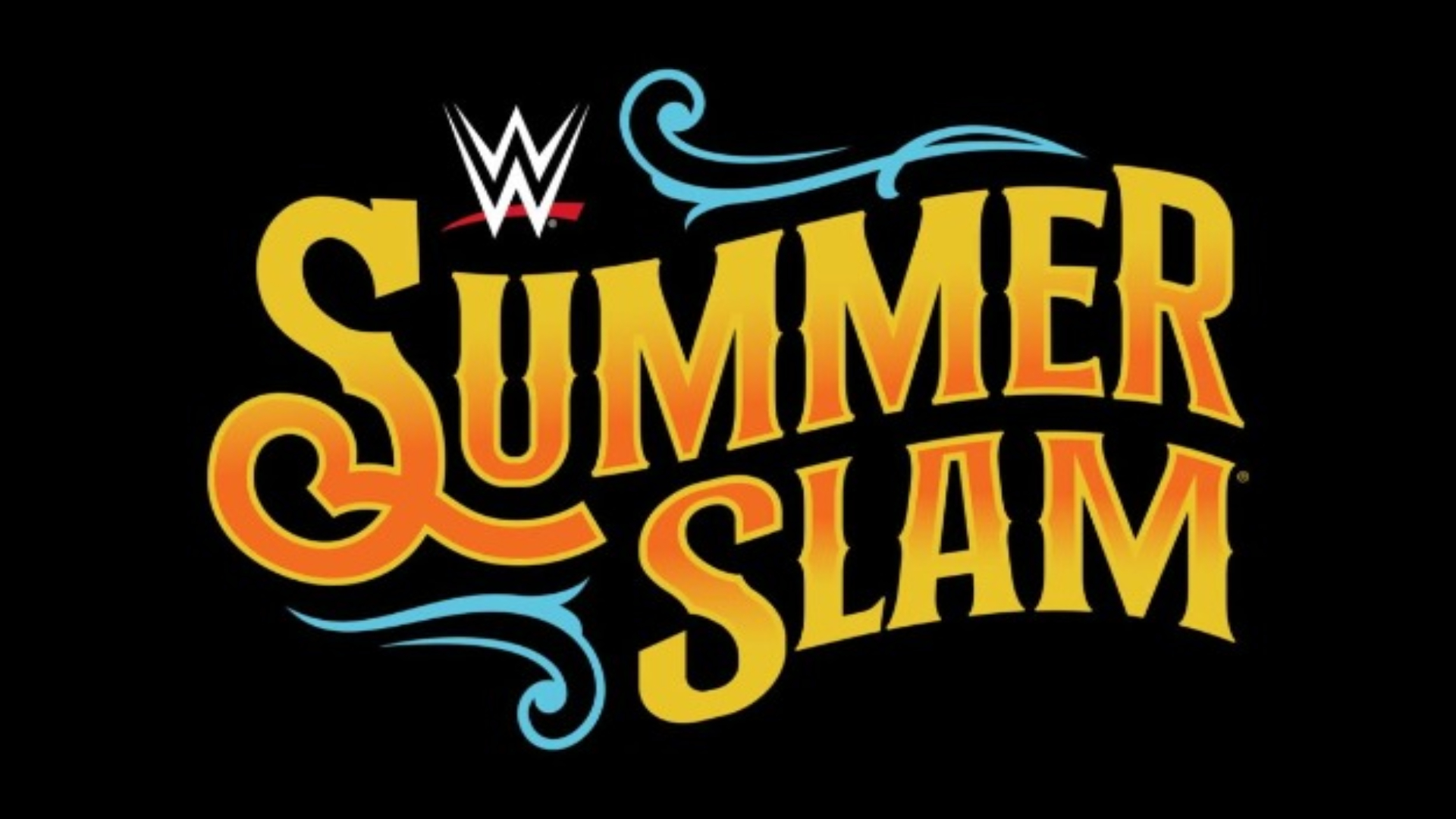 *The Head of the Table retained the Undisputed WWE Universal Championship.

*The All Mighty got his first successful title defense of his third reign as WWE United States Champion.

*The EST of WWE got her sixth successful title defense as WWE RAW Women’s Champion.