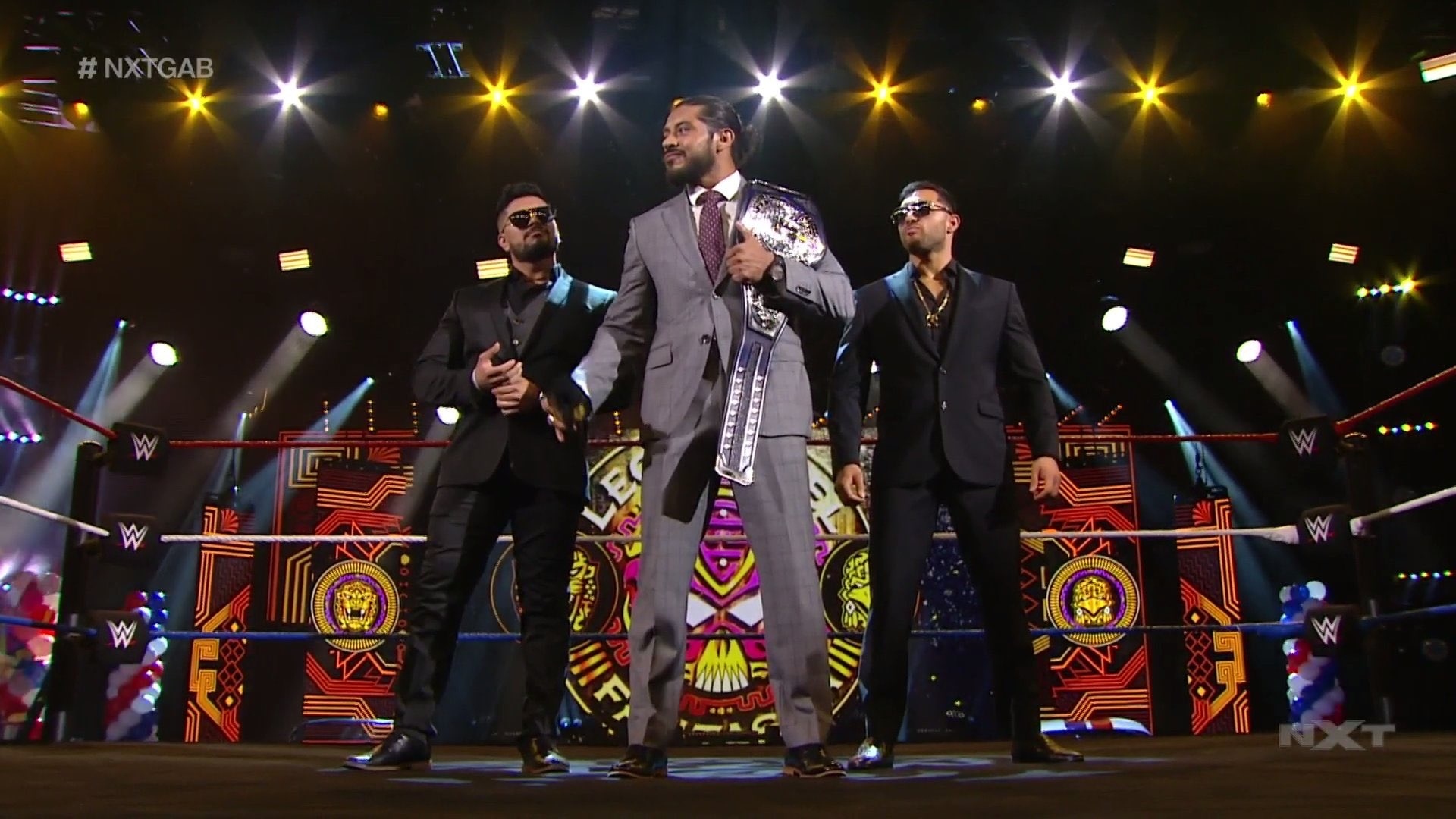 WWE held the first night of the NXT The Great American Bash show at Full Sail University in Winter Park, Florida, in whose show the NXT Cruiserweight Champion Santos Escobar with Raul Mendoza & Joaquin Wilde commented that he will build a new legacy within wrestling in which fans can be proud as in the golden age of lucha libre. It was announced that next week the Legado del Fantasma will face Drake Maverick & Breezango.

In the first match of the evening, Tegan Nox won a title shot for the NXT Women’s Championship after beating Dakota Kai, Mia Yim & Candice LeRae in a fatal-four match.