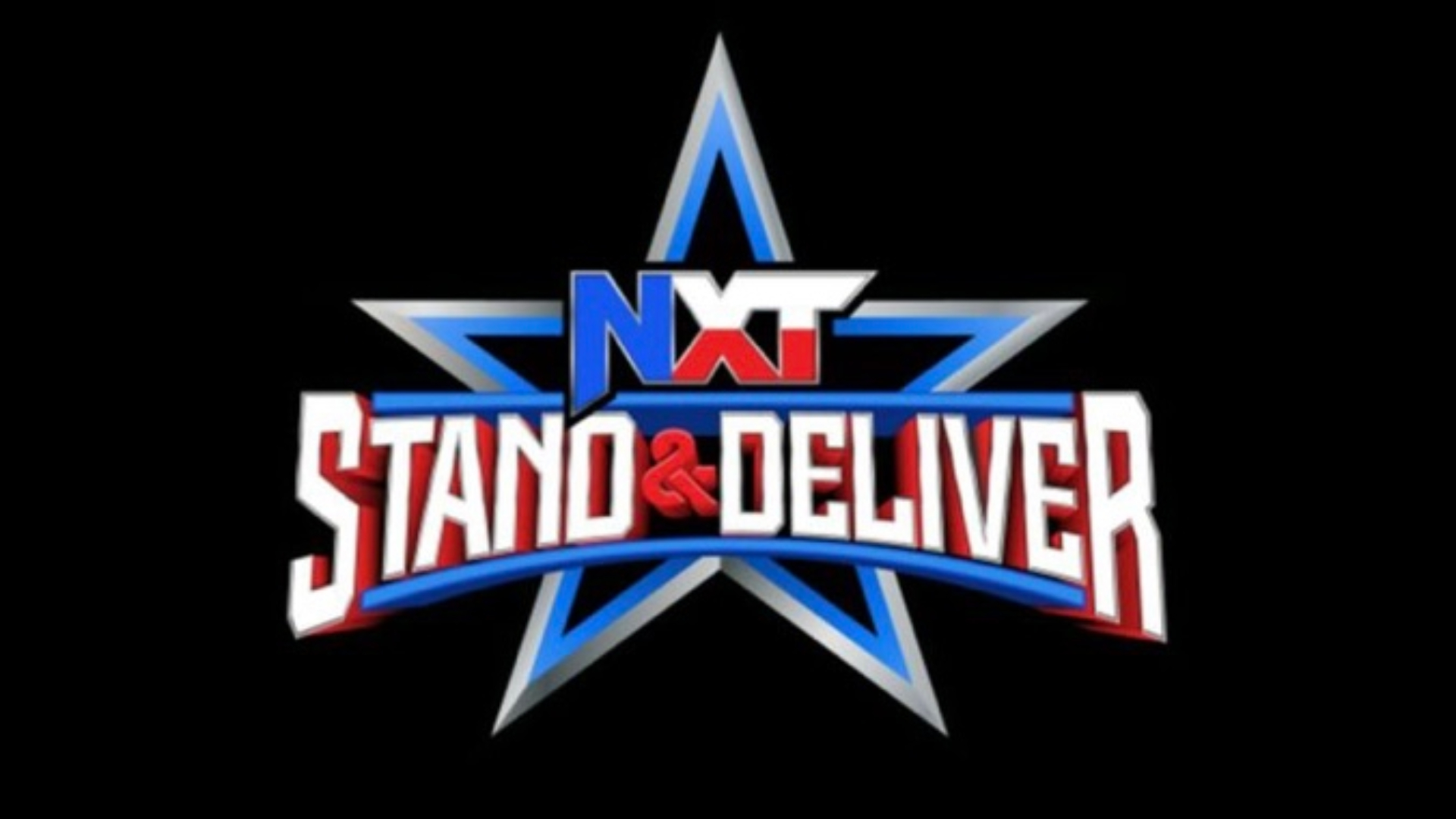 *Dolph Ziggler got his second defense as NXT Champion, thanks to the Robert Roode‘s intervention. 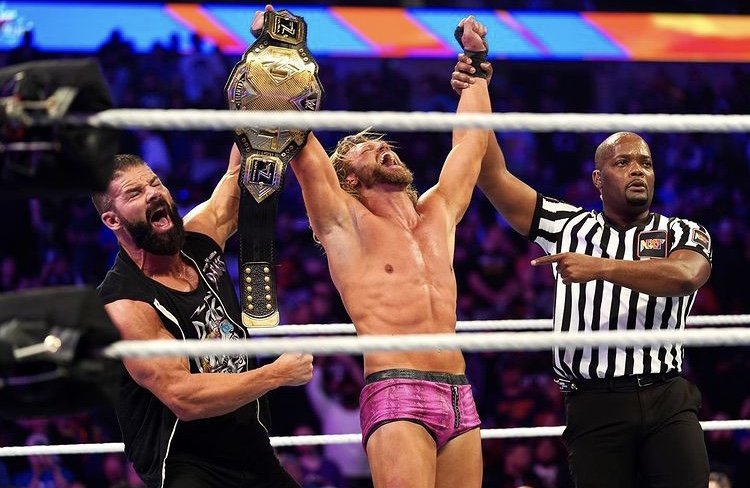 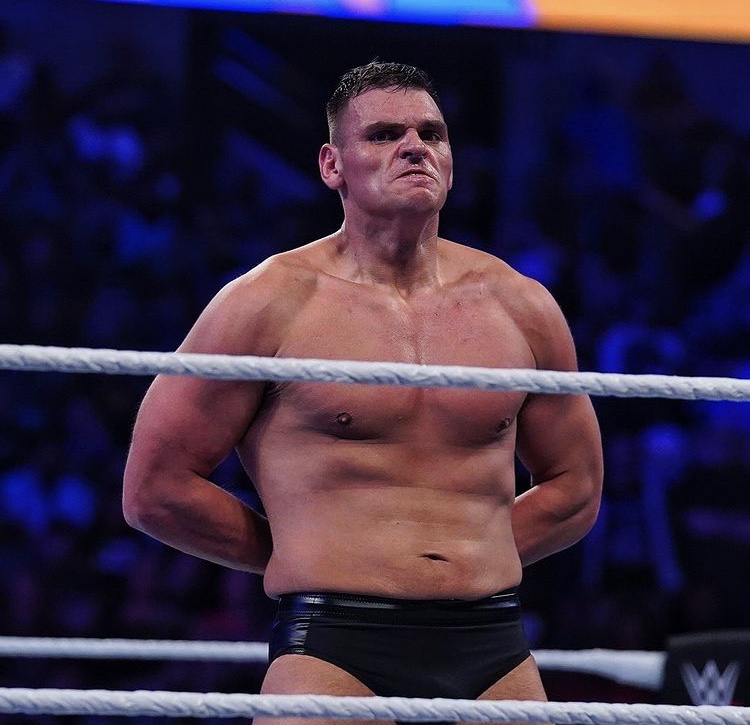 *Mandy Rose got his third defense as NXT Women’s Champion. 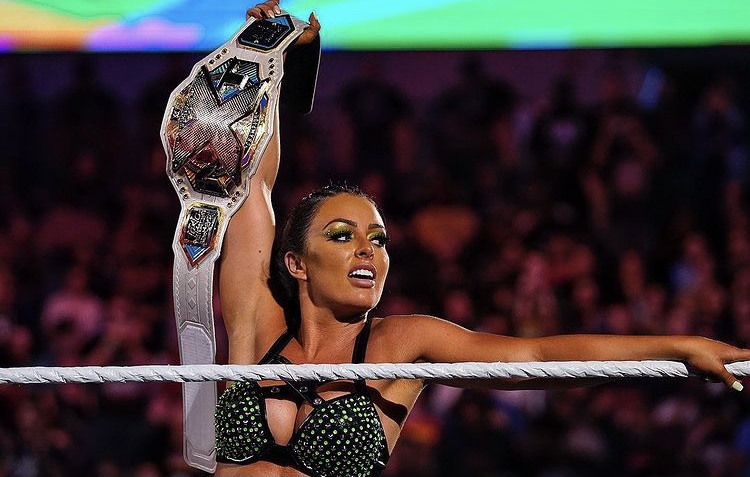 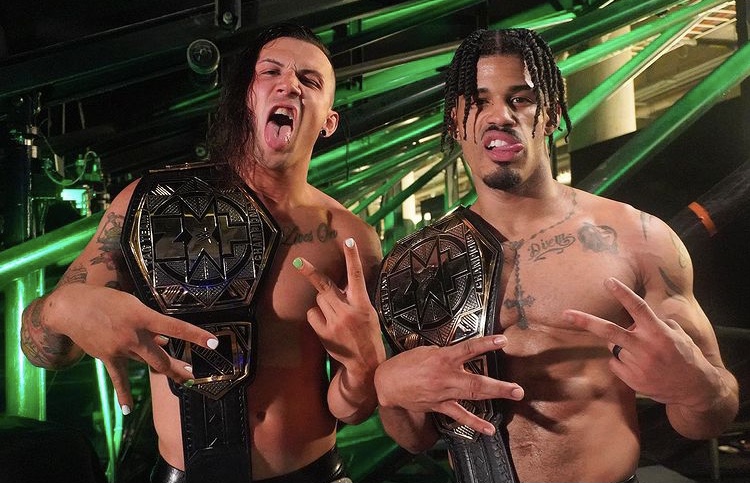 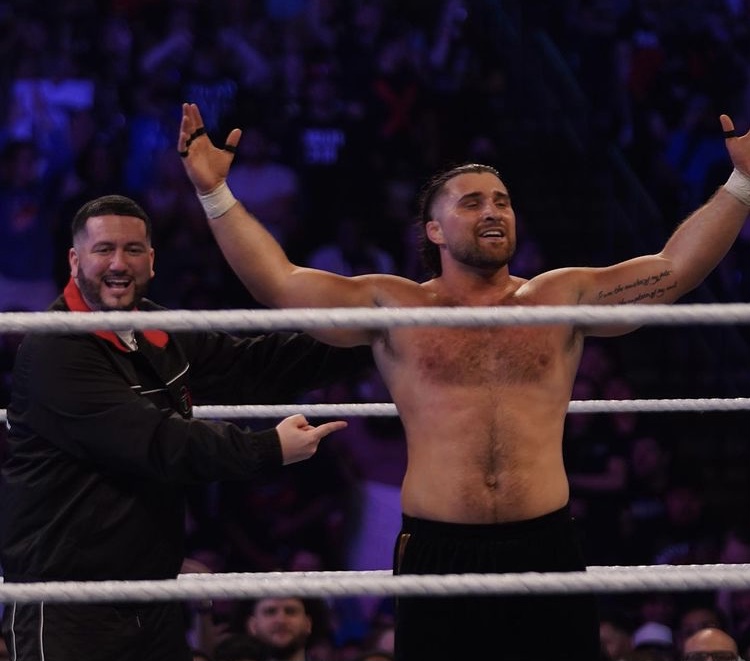 *Cameron Grimes won the NXT North American Championship after climbing the ladder and picking up the title. 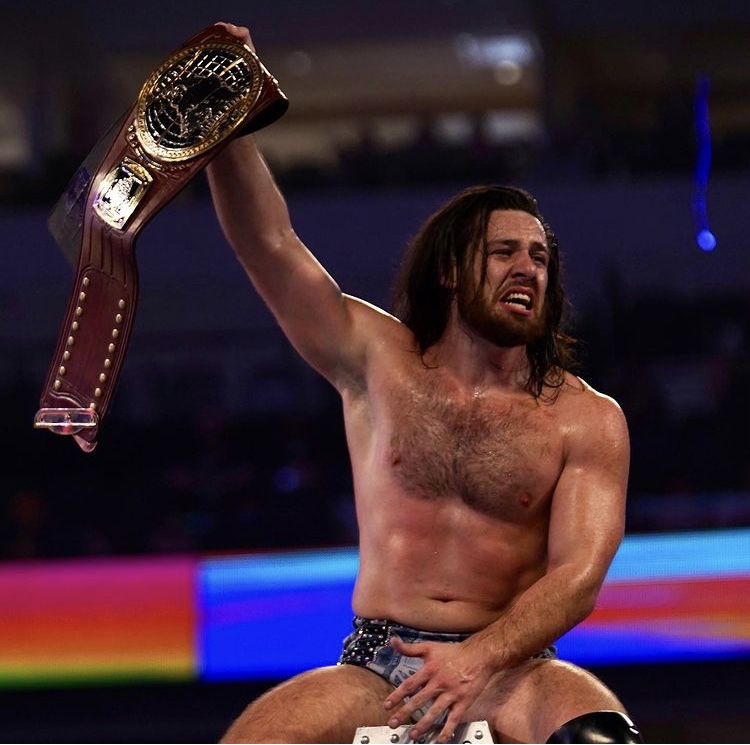 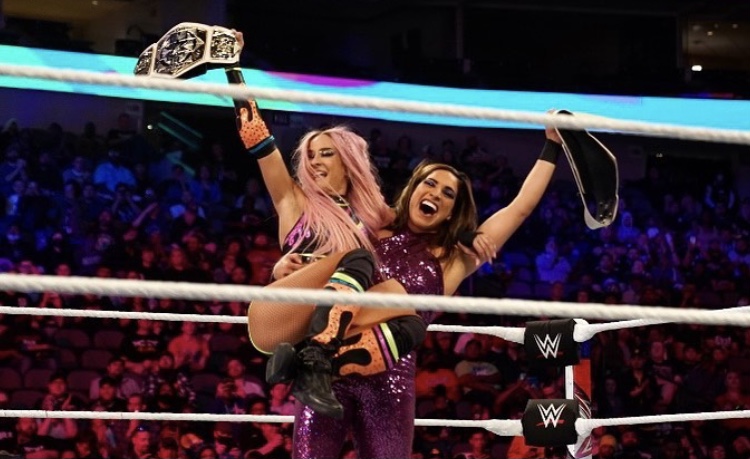