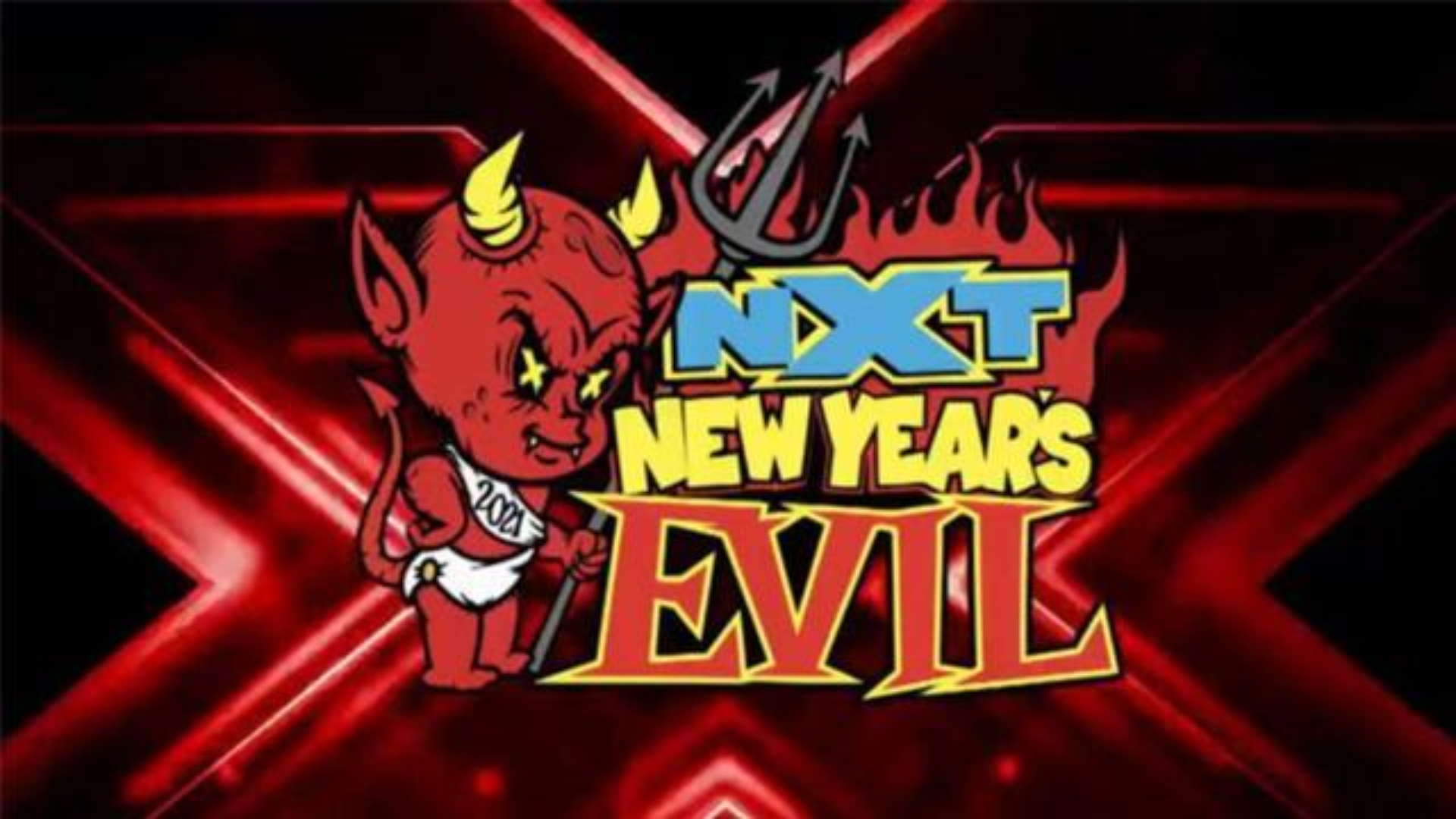 *Gigi Dolin and Jacy Jayne won a title shot for the NXT Women’s Championship, both will face Roxanne Perez in a Triple Threat Match at NXT Vengeance Day.

*Bron Breakker got his 11th successful title defense of his second reign as NXT Champion.