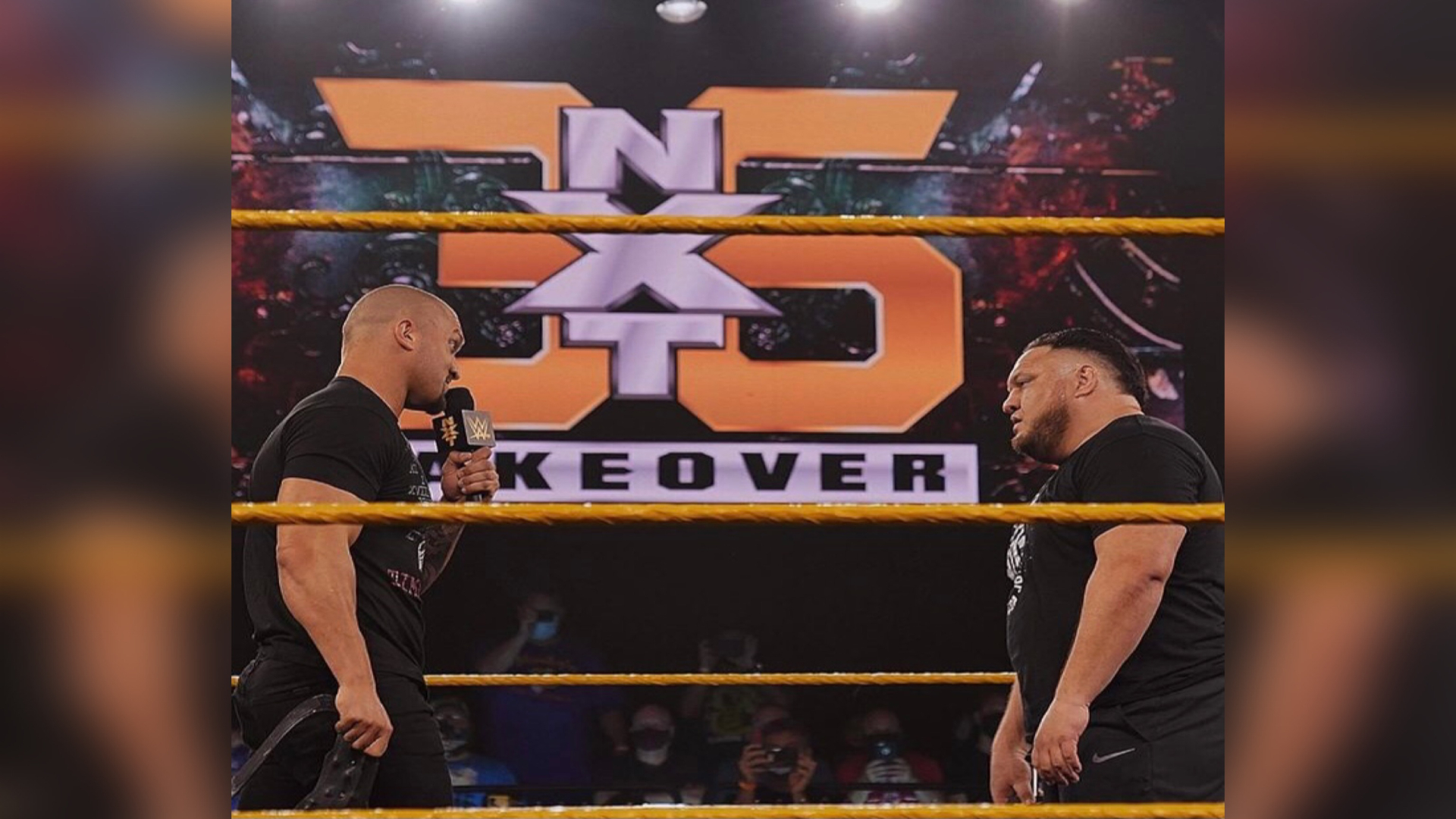 WWE held the episode 468 of NXT Live: Title Tuesday at Capitol Wrestling Center in Orlando, Florida, in whose show MSK retained the NXT Tag Team Championship after beating IMPERIUM by pinfall with a spinebuster-blockbuster combination on Fabian Aichner in a Title Match.

In the final segment of the show, The NXT Champion Karrion Kross and Samoa Joe cannot be contained ahead of their championship war at NXT TakeOver 36.

Carmelo Hayes defeated Duke Hudson by pinfall with a diving guillotine leg drop at the NXT Breakout Tournament semifinal round. Odyssey Jones will face Carmelo Hayes next week in the tournament final.